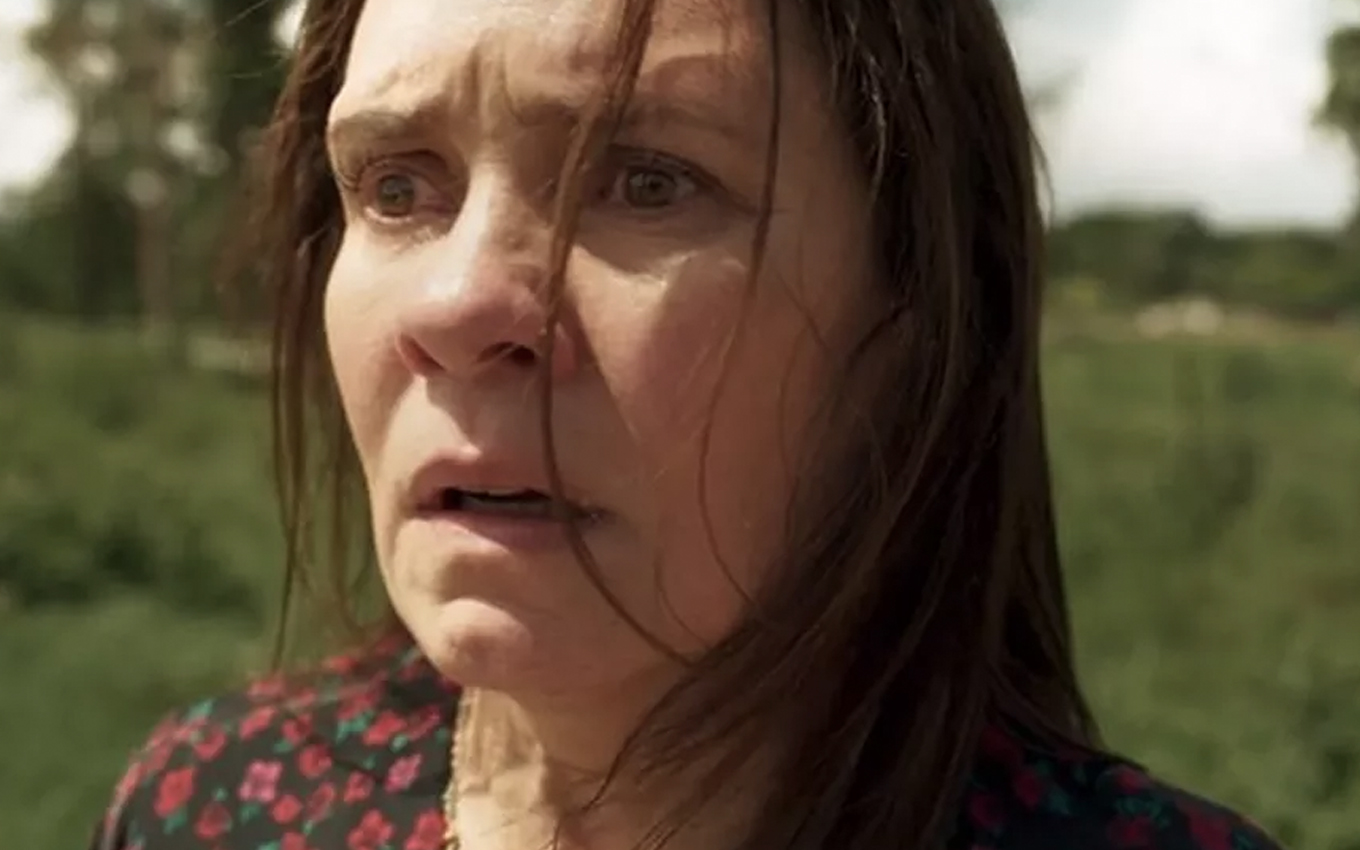 Thelma (Adriana Esteves) will snort with rage when she realizes that her evil plan went downhill in Amor de Mãe. After finding out that Lourdes (Regina Casé) had escaped, the owner of Tasca do Passeio will rummage around the area behind the nanny until she finds him. her in the arms of Danilo (Chay Suede). “Desgraçada”, will shout the villain of the nine o’clock soap opera.

The northeastern woman will finally be able to escape from captivity after some frustrated attempts in Manuela Dias’ booklet. She, however, will notice a flaw in the roof and will not think twice about stacking all the furniture in order to reach the hole.

In freedom, she will cross the businesswoman’s car and hide, certain that she and Veiga (Eduardo BR) are on the prowl. She will not realize that, in fact, Danilo will be behind the wheel, willing to thoroughly investigate why the adoptive mother rented a place in the cafeterós in Rio de Janeiro.

Camila’s husband (Jéssica Ellen) will break down the door and find the belongings of Regina Casé’s character, as well as a drawing of the Virgin Mary surrounded by the names of Magno (Juliano Cazarré) and his brothers. He will then go out through the undergrowth shouting behind the northeastern.

Thelma will soon arrive at the property and narrowly miss the hostage on the way. She will curse when she realizes that Lurdes managed to escape and will also go into the bush, ready to drag Érica’s mother (Nanda Costa) even through her hair back to prison.

Danilo, however, will meet Brenda’s grandmother (Clara Galinari) first. “Dona Lurdes, are you alive?”, Says the young man, jaw dropping. “Thank God you found me,” she will reply, who will hold fast to the son she has been looking for for more than two decades.

From a distance, the antagonist played by Adriana Esteves will watch the embrace of Lourdes and Danilo. She will panic when she realizes that all her wickedness has been in vain and that her worst nightmare is about to be realized – to be hated while still alive by the heir.

Amor de Mãe returned to the air just to show how the Lourdes saga ends. The final phase has 23 chapters in all and will say goodbye to the public next Friday (9).

Then, Globo will have another primetime replay: Império (2014), a booklet written by Aguinaldo Silva. The unprecedented Um Lugar ao Sol, with Cauã Reymond playing twins, was postponed to debut in the second half of this year due to the worsening of the Covid-19 pandemic.

Do you want to know everything about the ending of Amor de Mãe? Find out by listening to the Noveleiros podcast:

Listen to “# 53 – Special episode: Everything about the ending of Amor de Mãe!” in the Spreaker.