In “BBB 21”, Gil says that Will Smith’s film took him to study economics

On the night of this Wednesday, 3, during the Party of Leader João Luiz in the Big Brother Brasil 21, Gilberto Nogueira revealed that the film Looking for happiness was essential in his choice to study economics. The PhD student in Economics at the Federal University of Pernambuco (UFPE) was talking to Camilla de Lucas, when she asked how he found out he had a vocation for economics.

Gil then told his story. “I watched the film Searching for Happiness, with the Will Smith, in which he has a son and they have various needs. In the end he gets a job on the stock exchange. Then I went to research what was the course that studied the stock exchange. I saw that it was related to finance, economics. I researched the Economics course and decided to enroll “, he revealed.

“This happened very close to the entrance exam period. It was more difficult to get into economics than in [Ciências] Accounting. But I will try “, said that he thought at the time. 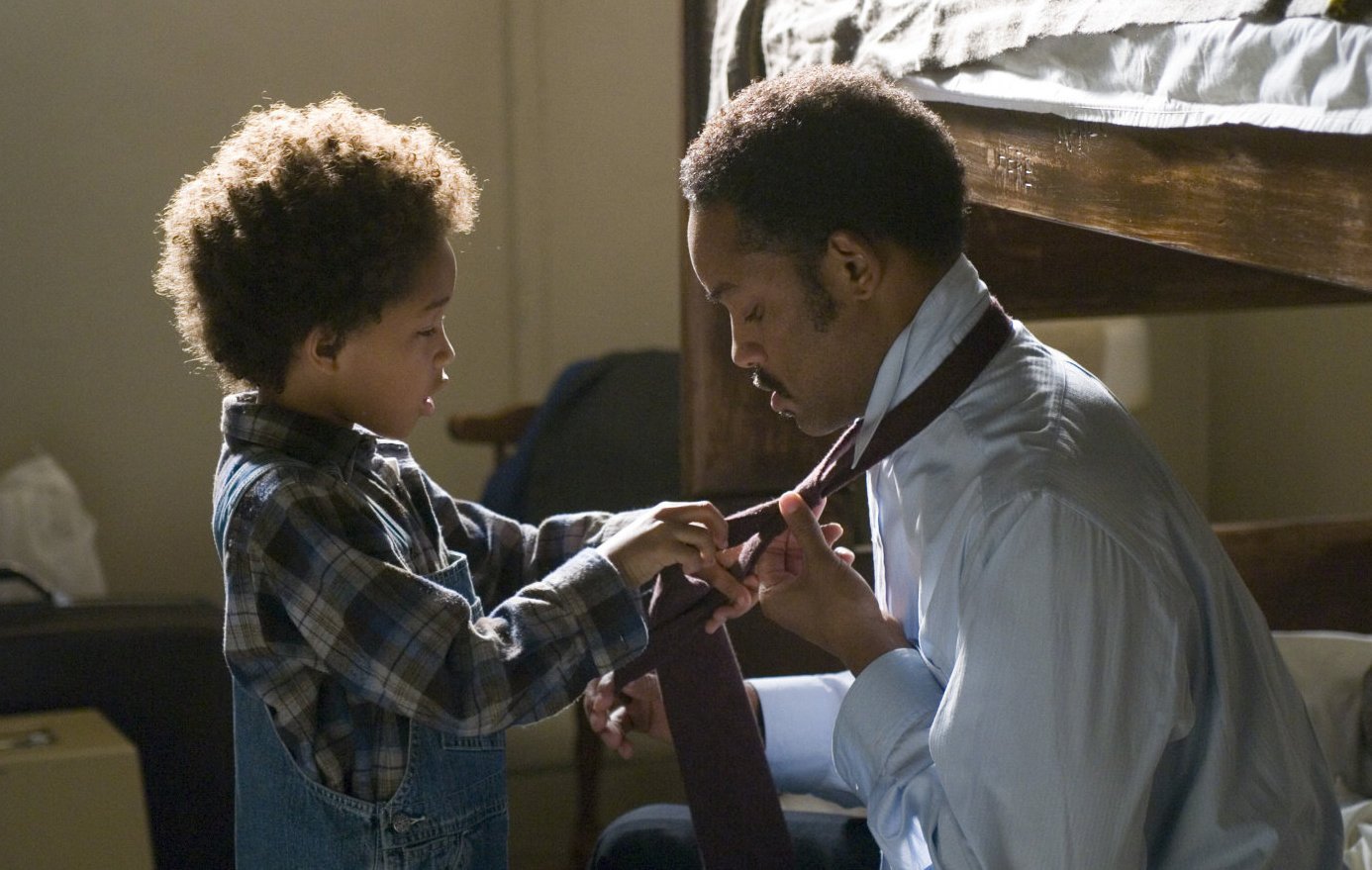 The Search for Happiness, with Will Smith

The Search for Happiness, with Will Smith (Reproduction / Reproduction)

Despite the inspiration in the film, Gilberto Nogueira it is not dedicated to the stock exchange, but to a more social side of the economy. Today he researches the relationship between State action and the level of violence committed within the drug market at UFPE’s doctorate.

While confined to reality, Gil has already won two PhD vacancies in the United States. The first is for a university in Texas, and later its approval in California was also confirmed, with scholarship.

Gil told Camilla that when he saw that the theme of the party was school, he was touched. “I was moved. I thought it was very beautiful. I was moved by it all here. I almost cried,” he said to his sister. “Wow, if that were all Economics I would end up crying”, confessed the brother.

Share
Facebook
Twitter
Pinterest
WhatsApp
Telegram
Previous articleWith an eye on Serie B, Botafogo announces signings of right-back and goalkeeper – Prime Time Zone
Next articlePOLL – PINGOS NOS IS – Is Bolsonaro responsible or not for the lack of hospital beds across the country? – Young pan

Thaís Braz commented on her romance with Fiuk at Big Brother Brasil 21. The dentist said that the involvement...
Entertainment

Life of the People: Summary of today’s chapter, Wednesday, April 14