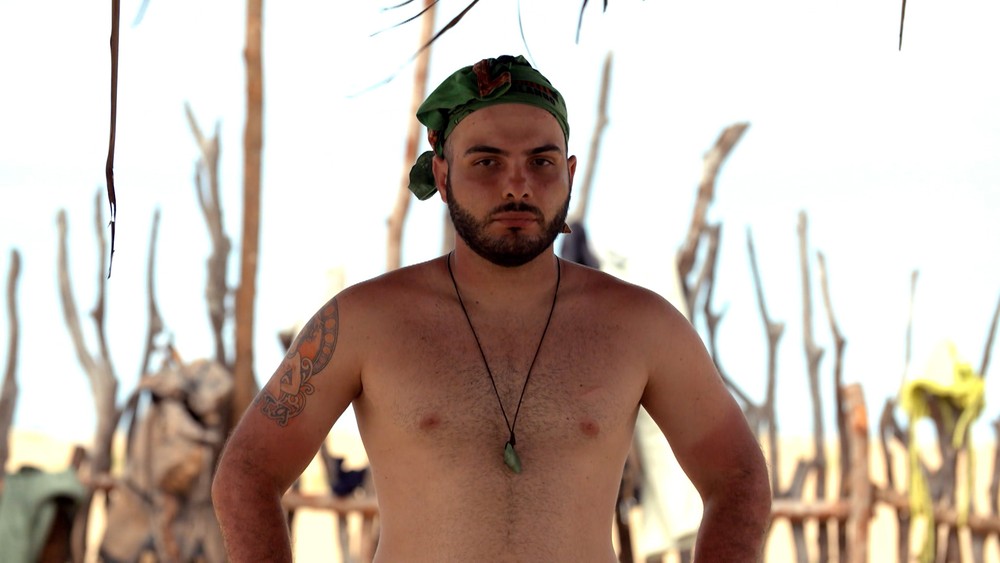 This Tuesday, the 12th, a new reality show took over the television of Brazilians. One week after the end of the BBB 21, ‘On the edge’ debuted soon with an elimination. Under the command of André Marques, the 16 participants were divided into two teams: Calango it’s at Carcará. In the group Calango were: Arcrebiano, Angélica, Gleisi, Carol Peixinho, Jéssica, Kaysar, Mahmoud and André. In Carcará: Iris, Viegas, Elana, Paula, Lucas Chumbo, Gui Napolitano, Ariadna and Marcelo Zulu. The first challenge has been to earn survival items and a VIP camp. In the first stage, climbing a sand dune, the Calango team was faster. In the second, three members had to dig the sand to find keys, while the other participants rescued boxes of supplies at sea. After 4 hours of testing, the Carcará team was the winner and guaranteed the “perks”.

In the ‘proof of immunity’, where the losing team faces the elimination portal, the Carcará group won after running in circles, with everyone tied up and holding stones, to reach the Calango tribe. As a result, the eliminated group had to vote among themselves for one person to leave the competition. On the portal, André Marques conducted the vote and each participant justified his choice. In the end, the sexologist Mahmoud received five votes, against André’s three. “I wanted to thank you very much for the opportunity. It is an incredible experience and I recognize that I don’t have that much strength, balance and determination ”, he said after the elimination. Every week one of the participants will be eliminated.

Mahmoud is the first eliminated from the #NoLimite with 5 votes. pic.twitter.com/3LKHUKEyrQ