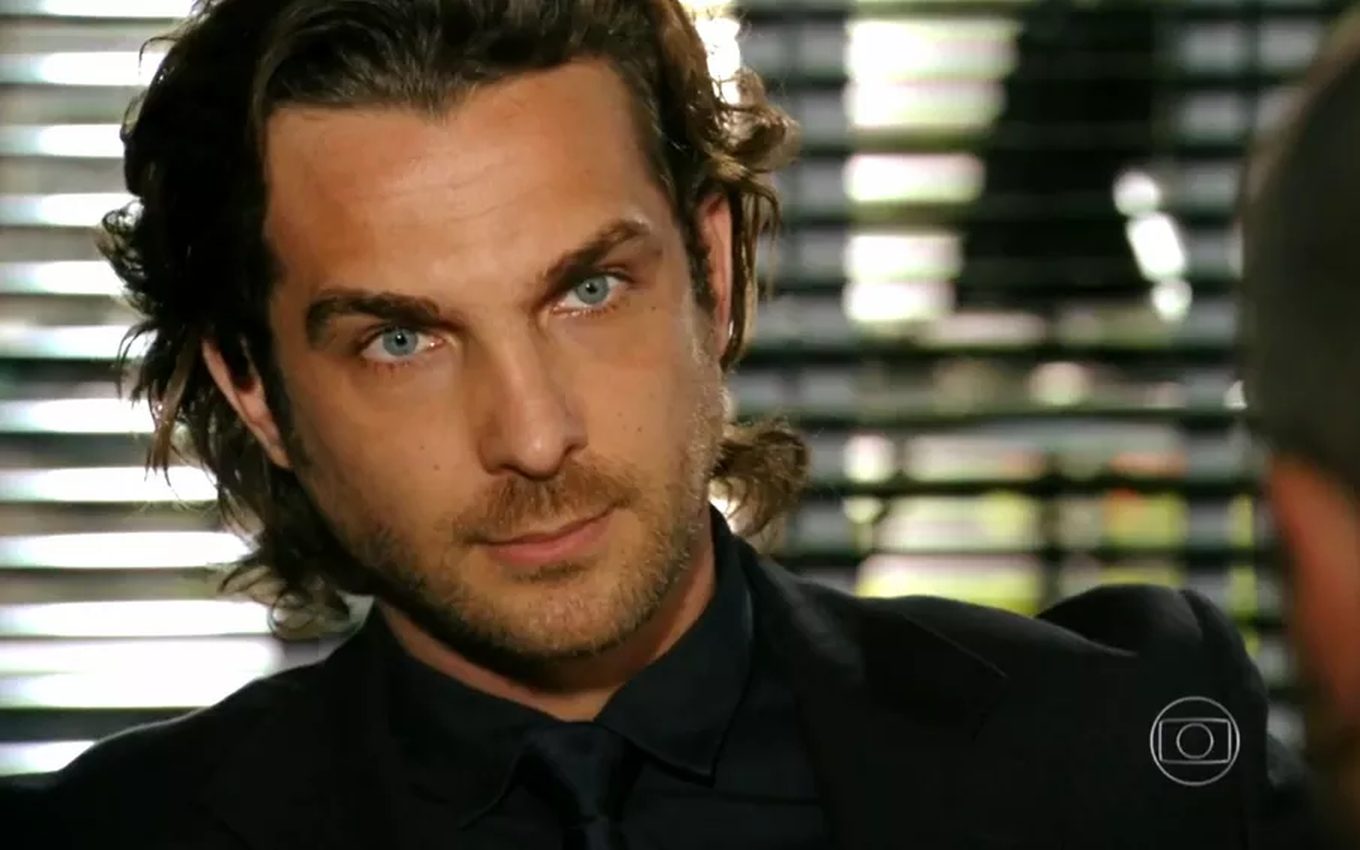 Alberto (Igor Rickli) will not accept well the trip he suffered from his grandfather in Flor do Caribe. Upon discovering that Dionísio (Sérgio Mamberti) promoted Hélio (Raphael Vianna) to the company’s vice president without consulting him, the businessman will snort in anger and promise to take revenge on the owner of Grupo Albuquerque in Globo’s six o’clock soap opera.

Humiliated to find Hélio sitting in his chair and laughing at his face, Alberto will decide to get his grandfather out of his way. He will make an appointment with his lawyer to inform him that Dionisio is not right in his head.

“He is unable to sign papers, give orders, appoint people. My grandfather needs to be banned,” he said to the lawyer. The man will explain that what Alberto wants to do is not an easy cause, because medical examinations can prove that Dionísio is well.

The lawyer will also warn that, if Alberto is fighting with his grandfather, he may be accused of taking advantage of the situation. “What if we are not fighting? If there is no witness to this bad relationship?”, Asks Igor Rickli’s character.

“In this case, it is less a stone to get out of the way”, the lawyer will inform. The villain will be excited by the news and will ask the man to start preparing the paperwork to interdict Dionysus. “Prepare the action to get this old man out of my way and leave the rest to me”, he will sentence.

With the premiere of the soap opera In the Emperor’s Times postponed, Globo defined the reprise of Flower of the Caribbean as a substitute for the resubmission of New world. In addition to the spoilers, the TV News publish daily the summary of the six o’clock soap opera that the broadcaster reprises due to the pandemic of the new coronavirus (Covid-19).