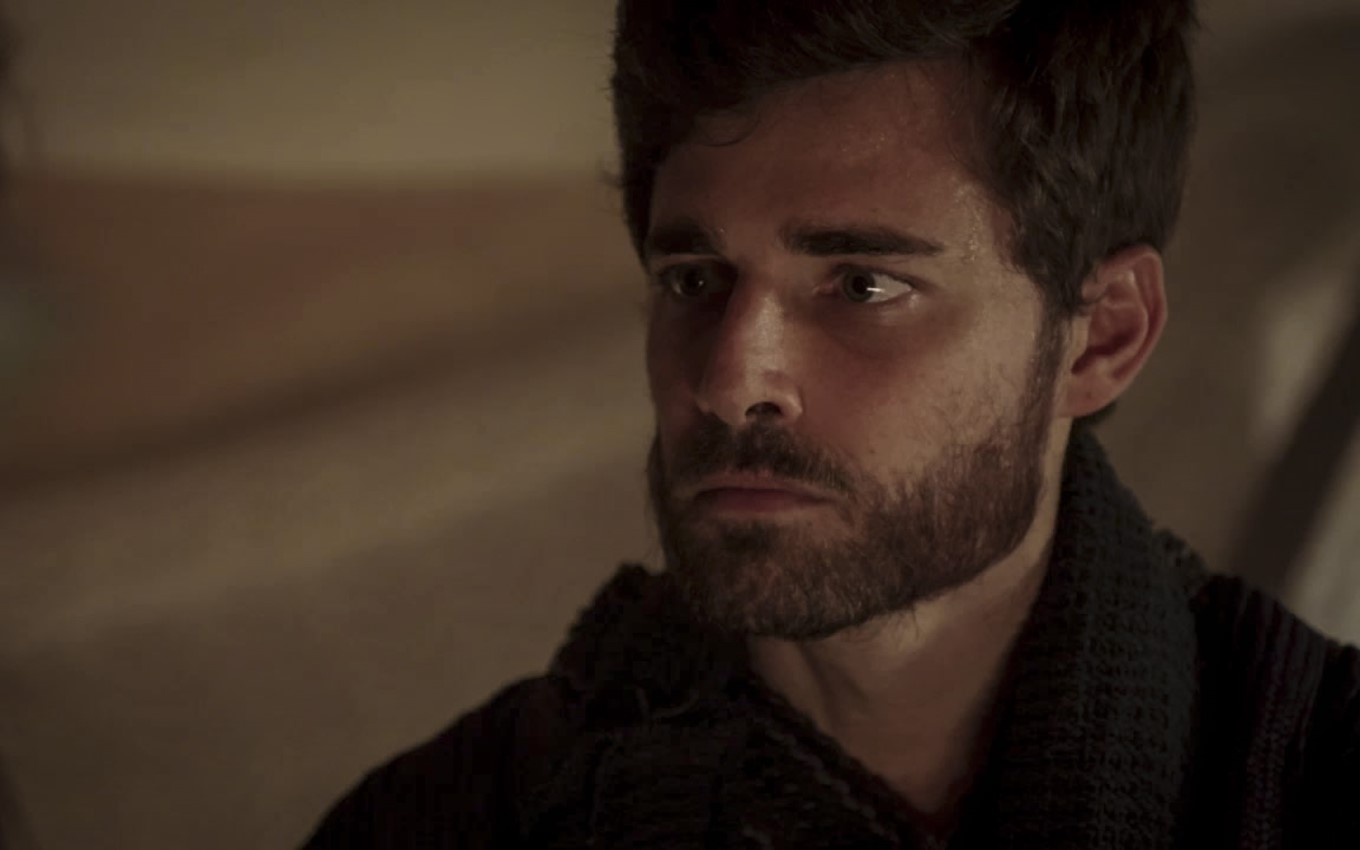 Lia (Michelle Batista) will demand that Jacó (Miguel Coelho) lie down with Zilpah (Lina Mello) in Genesis. Isaac’s son (Henri Pagnoncelli) will be irritated by the proposal of the first wife, who will have already given her husband heirs. “Do you think I’m a goat to be crossing?”, will fire the good guy in Record’s biblical novel.

Raquel (Thaís Melchior) will have difficulties getting pregnant and will ask the sheepherder to have sex with Bila (Allana Lopes). He will give in to the girl’s whims and spend more nights with the servant than with the character of Michelle Batista.

In scenes that air next Monday (9), Lia will feel left behind and beg Jacob to have children with her best friend, but he will revolt and claim that Lia has already given him many heirs and doesn’t need offspring from another woman’s belly. “What’s that for now, Lia? I’m not going to bed with Zilpa!”, the heartthrob of the current phase will say.

The noblewoman will make it clear that she wants Abraham’s grandson (ZéCarlos Machado) to make the sacrifice for her, just as he did for his sister. “Raquel asks you and you do it, but when it’s me, you don’t want to”, will cry Laban’s eldest daughter (Heitor Martinez).

In tears, the girl will beg for her request to be granted: “I know that love I can’t expect from you, but if you have the least consideration for me, you’ll do what I’m asking you to do.”

Esau’s brother (Cirillo Luna) will feel like a snooker in the serials of Camilo Pellegrini, Stephanie Ribeiro and Raphaela Castro.