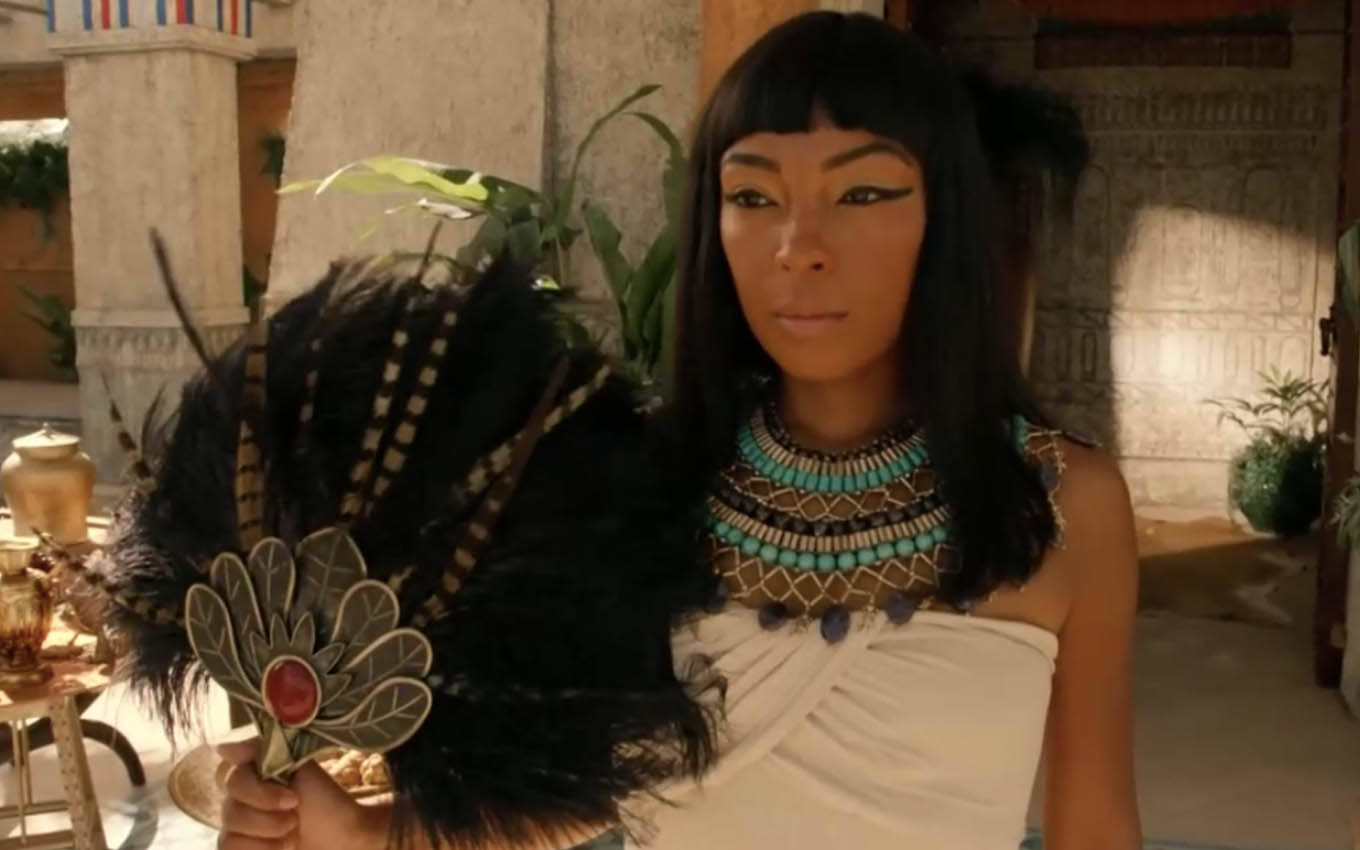 Neferíades (Dandara Albuquerque) will plummet to the palace dungeon to humiliate Joseph (Juliano Laham) in Genesis. Unjustly imprisoned, the Hebrew will beg the noblewoman to reveal the truth to Potiphar (Val Perré), but she will still be filled with hatred for being rejected in bed. “I want you to rot in this prison for what you did to me,” the bitch will fire in Record’s biblical soap opera.

The Egyptian will scratch herself and tear her own clothes to make her husband believe that the servant tried to sexually abuse her. Deceived by his wife, the general will grab the son of Israel (Petronio Gontijo) by the neck and beat him up before throwing him into a filthy cell.

Dandara Albuquerque’s character won’t miss the chance to step on José one more timein the scenes that will be shown from next Friday (8). “Lady, it’s not prudent for you to be here,” warns Teruel (Amaurih Oliveira), who will also have been bewitched by the villain.

“Don’t worry, I won’t be long. You could just give us a little space,” Nepheriades will ask before heading to the Israeli’s solitary confinement. “Why, José? It wasn’t supposed to be like that”, will question the bad character.

Judah’s brother (Thiago Rodrigues) will advance against the fence full of rage. “You have to tell Mr Potiphar the truth. They’re going to kill me,” the boy will demand. “Why? Why did you force me to do this? The worst thing is that I still want you so much”, will insist the noblewoman, madly in love with her own slave.

Joseph will frown when he realizes that this is yet another Nepheriad setup to drag him to the bed. “You must tell the truth,” he will plead once more. “What truth? The truth is that you rejected everything that was offered to you in my house? All the chances I gave you to do what was expected of you”, complains the Ismaili.

Full of ulterior motives, the viper will change its tone and create a scandal to play the other prisoners against the protagonist played by Juliano Laham:

I want you to rot in this prison for what you did to me! And when you are killed, let your death be painful and long. And when you take your last breath, may you remember me and everything you threw away.