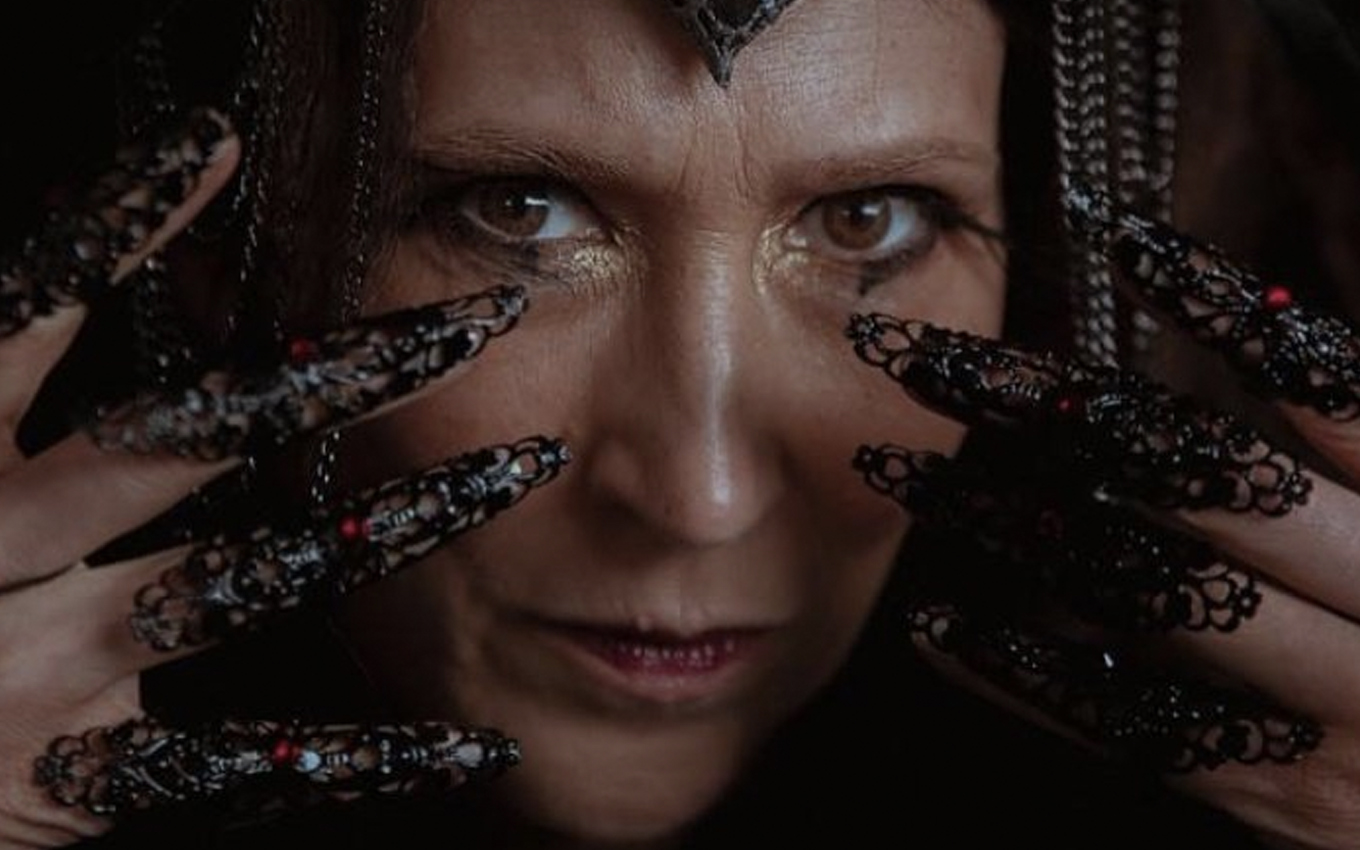 Genesis promises to take a breath by entering the walls of Sodom and Gomorrah. The new stage of the fifth phase, Jornada de Abraão, returns to the formula with grandiose scenes and special effects that made the biblical soap opera set audience records in the first month of exhibition. Record, however, will take it easy in showing the “sins” of cities – and it will not even come close to the traumatic experience of Salò or The 120 Days of Sodom (1975).

The show has already plunged into the wickedness of Queen Jaluzi (Beth Goulart), one of the new villains in the plot, who uses metallic nails to slaughter and poison not only enemies, but also the servants themselves. The public, however, will not need to cover their eyes or change the channel, since most of the noblewoman’s “perversions” will only be suggested.

Viewers will need to use their imaginations to discover why God destroys locations with fire and sulfur, as well as transforming Ayla (Elisa Pinheiro) into a salt statue. The “atrocities” of Sodom will remain only in the speech of some characters, like Ló (Emilio Orciollo Neto).

“I saw things that I would never have liked to see,” says Abrão’s nephew (Zécarlos Machado) in the scenes that will be shown next Wednesday (28th) in Camilo Pellegrini, Stephanie Ribeiro and Raphaela Castro.

Record, in fact, faces a “billiard pool” to put the biblical story on the air. One of the first obstacles is a portion of its own audience, which seeks in production an alternative to a supposed “degeneration” of the stories shown by Globo – be it for the excess of violence or even for the presence of LGBTQ + characters.

The text will focus on the moral perversity and physical cruelty of the inhabitants to punctuate this degradation, avoiding at all costs mentioning sex or even nudity.

Renata Moar in Salò or The 120 Days of Sodom

Lot’s horror of accompanying Sitri (Ricardo Martins) on a stroll through the streets of Sodom, in fact, will refer to the shock of spectators at each session of Salò or Os 120 de Sodom, considered one of the most disturbing films in the history of cinema and inspired by the texts of the Marquis de Sade (1740-1814).

Pier Paolo Pasolini’s (1922-1975) work criticizes Italy for showing figures representing power – the president of a bank, a bishop, a duke and a judge – abusing psychologically, physically and sexually a group of teenagers during the Second World War (1939-1945).

The feature brings sequences of rapes, mutilations, physical tortures and even coprophagy to refer to the mythical image of Sodom, in a criticism that, many times, the wicked would be hidden under the word of God – a hypocritical and fascist neoconservatism that drags on to the present day.

Salò also represents a time when there was an alternative to capitalism, and it was not taken for granted with the only possible reality. Pasolini was always controversial in his films, but he revolted when he saw them being appropriated by advertising – to the point of wanting to create images so grotesque that they would never be used to encourage a consumer society.

The Italian director, by the way, is far from the figure of an antichrist. Despite being a staunch critic of the government of his country at the time, strongly tied to the Catholic Church, he was also celebrated and applauded by the religious institution.

The Gospel According to São Mateus (1964) came to shock society by putting a 19-year-old Spanish man, and a recognized communist militant, to interpret Jesus Christ. Despite criticism, the work won an important award dedicated to films that address Christianity – the Ocic Award, promoted by the World Catholic Association for Communication.