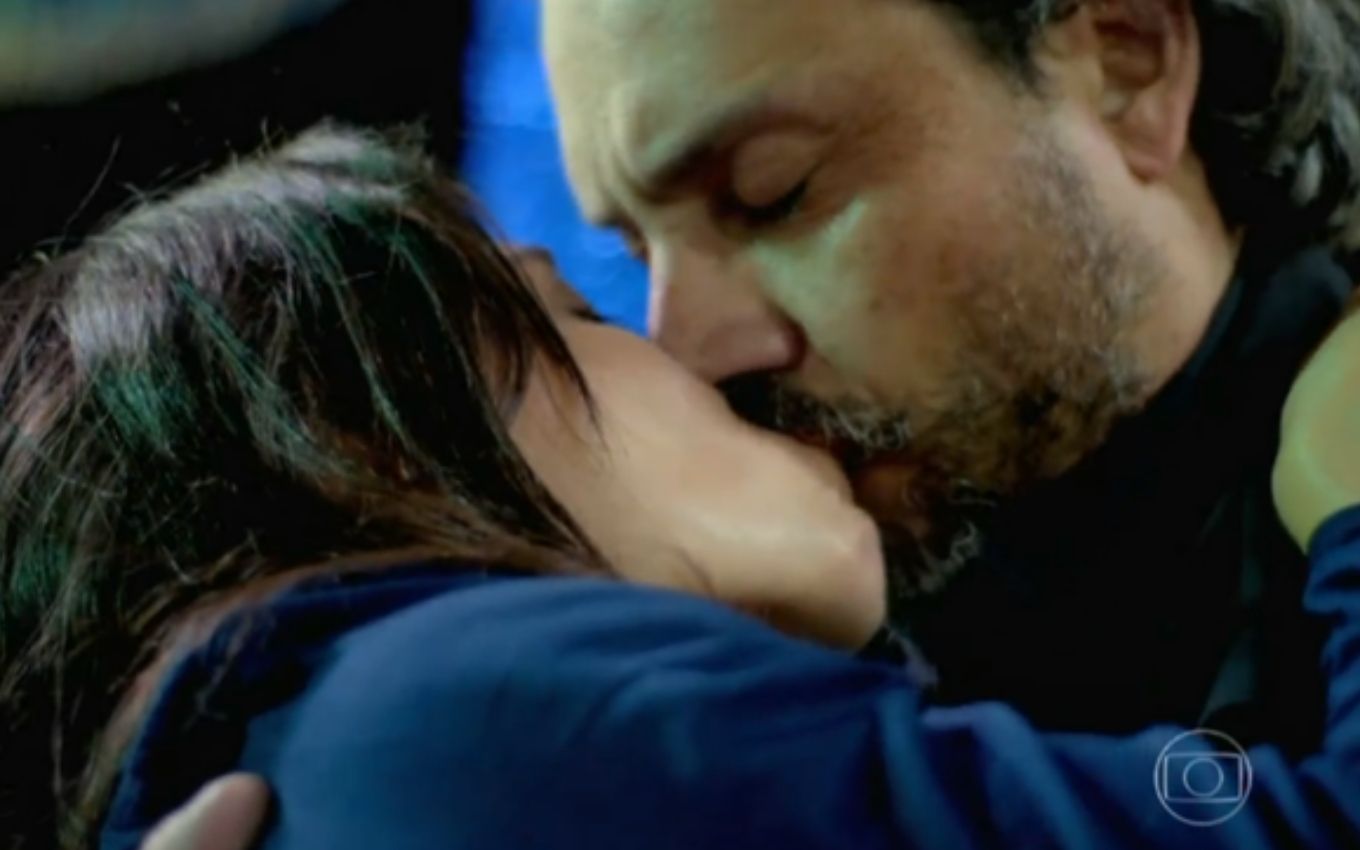 Cora (Marjorie Estiano) will be shot to save the life of José Alfredo (Alexandre Nero) in Império. As a “reward” for her act of courage, the villain will receive a kiss from the commendator in Globo’s nine o’clock soap opera. At the risk of death, the blessed will mourn her virginity: “I’m going to die, maiden.”

Everything will happen during the parade of Unidos de Santa Teresa in honor of the “man in black”. Cristina’s aunt (Leandra Leal) will hear a conversation by Maurílio (Carmo Dalla Vecchia) plotting an attack against the enemy. Desperate, she will call José Alfredo, who will not answer.

With no alternatives, she will head to the avenue where the Carnival parade will take place. There, the shrew will see Maria Marta’s ex-lover (Lilia Cabral) at gunpoint and will take drastic measures to warn her lover.

The butt will climb onto the float and say that the almighty must flee. “Death is coming over there”, she will warn about Maurílio, who will be in costume. “Death comes, but not for me”, will disdain Maria Isis’s lover (Marina Ruy Barbosa).

A short time later, the jerk will shoot towards Maria Clara’s father (Andréia Horta), but Cora will manage to get in front and will be shot. “I’m going to die, young lady, Zé! After so much I’ve saved myself to be yours. It’s not fair”, will vent the shrew, who will receive a kiss from her great love.