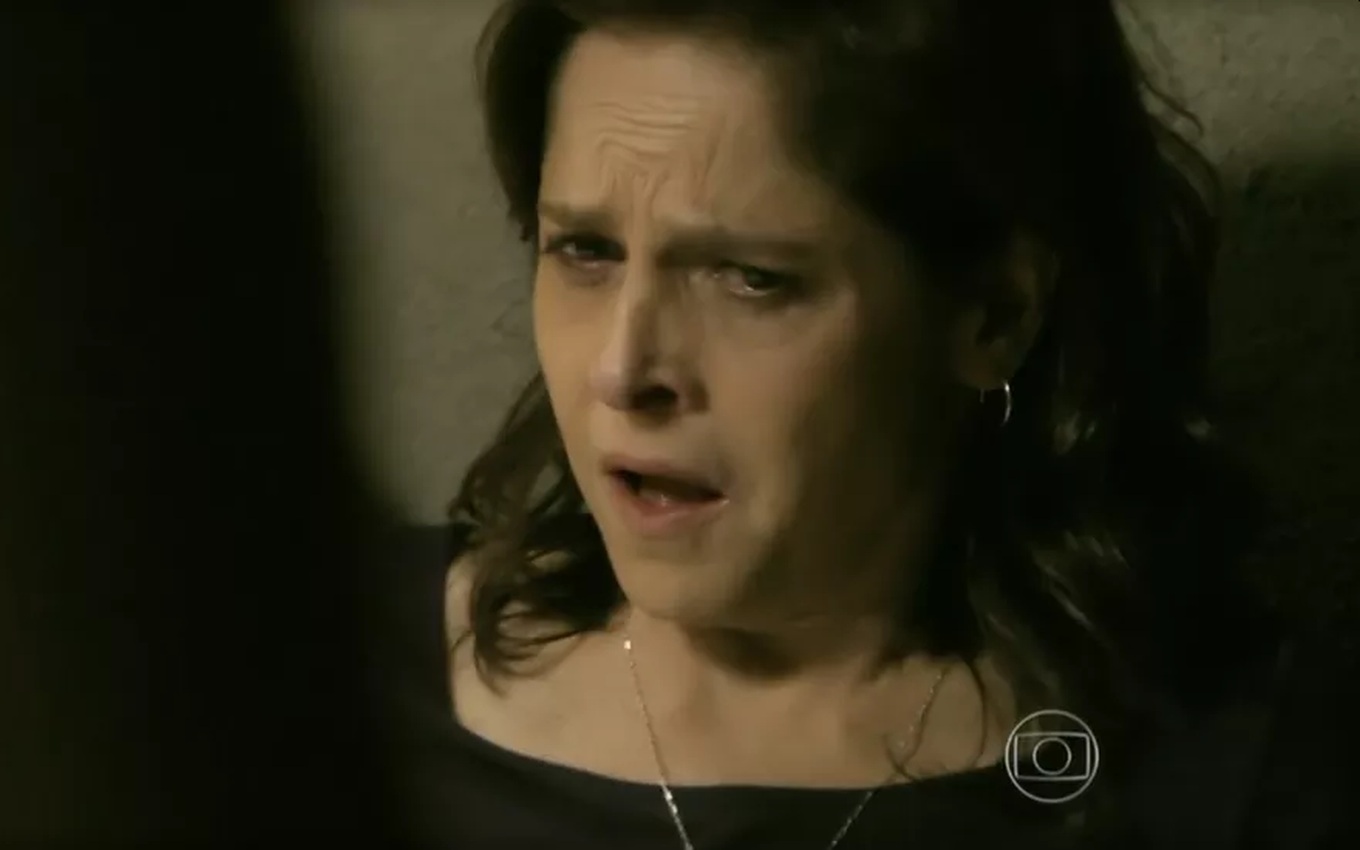 Cora (Drica Moraes) can’t contain her astonishment when faced with Jairo (Julio Machado) naked in Império. The henchman will try to trade his services for sex, but will end up surprising the bitch. “I had never seen it,” the virgin will confess, after giving a cry of admiration in the 9:00 pm soap opera on Globo.

The boy followed the villain’s orders and managed to gather all the pieces of the pink diamond. He will then ask for a “reward” for doing the job. In scenes scheduled to air this Thursday (22), Jairo will charge with a gun pointed at Cristina’s aunt (Leandra Leal).

The evil one will try to come up with an excuse to escape her partner, but the small talk won’t convince him. “You’ll be without the stone and without the weapon! At least until you fulfill your part of the bargain,” he will warn the boy, demanding that Cora go to bed with him.

When pressed with the revolver, the character of Drica Moraes will end up going with him to his room. “The time has come!”, Jairo will warn anxiously. He will start taking off his clothes, and the virgin will be terrified at the naked body and scream.

Just then, the villain’s family will come home and run up to their room to see what the scream was about. “Why did you go screaming?”, the boy will revolt. “Reflex act! I had never seen it, when I saw it, I screamed!”, she will explain, still amazed by the male nudity.