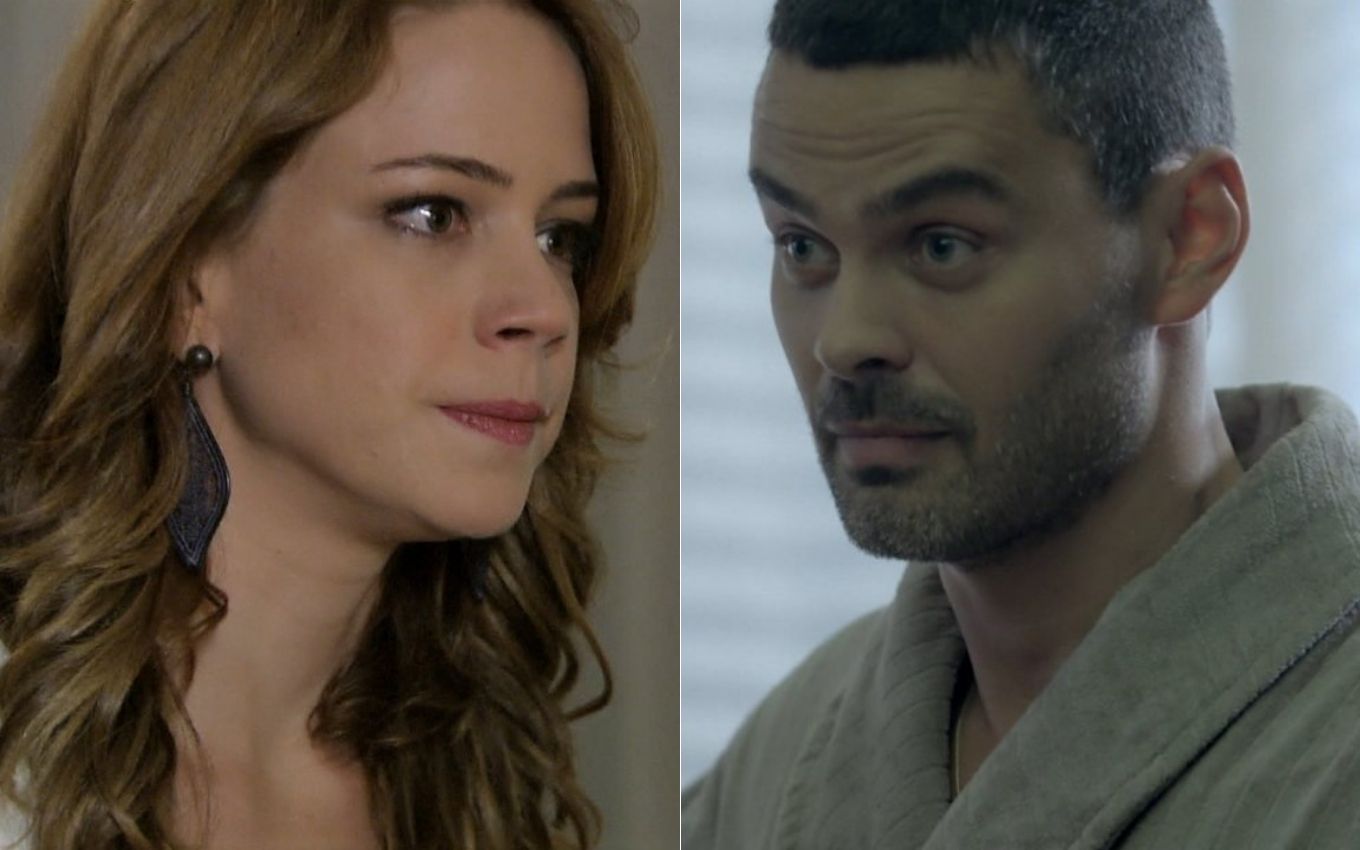 Cristina (Leandra Leal) will suspect the origin of Maurílio’s (Carmo Dalla Vecchia) fortune in Império. The blonde will decide to confront the villain in Globo’s nine o’clock soap opera: “You’re hiding something”. However, the attitude of José Alfredo’s daughter (Alexandre Nero) will arouse the fury of the bad character, who will plan to kill the girl.

In Aguinaldo Silva’s serial, the Commander’s rival will squander his wealth. First, he will lend the amount necessary for Maria Marta (Lilia Cabral) to pay bail for José Pedro (Caio Blat). Afterwards, he will arrive at the company with a suitcase full of money to pay the employees’ 13th salary.

Cora’s niece (Marjorie Estiano) will remember that the money her father kept in a Swiss bank has disappeared and will be suspicious of the situation. “Since you decided to manage the business and do my job here at Império, could you tell me the origin of so much money?”, the former street vendor will question.

“What’s it like? Are you putting me against the wall?”, will counter the character of Carmo Dalla Vecchia. “If asking you where you get so much money from is putting pressure on you, it’s because you’re hiding something”, will insist Clara’s sister (Andréia Horta).

Maria Marta will also say that she is curious to know where the man got so much money, and he will claim to have received an inheritance. “I don’t want anyone messing with my life,” will fire the bad guy. Next, Maurílio will make a mysterious phone call and will threaten to kill Cristina:

It is becoming more and more inconvenient… And I want you to tell me how I should act to get this little snoop out of the picture, once and for all… I want to put an end to it.