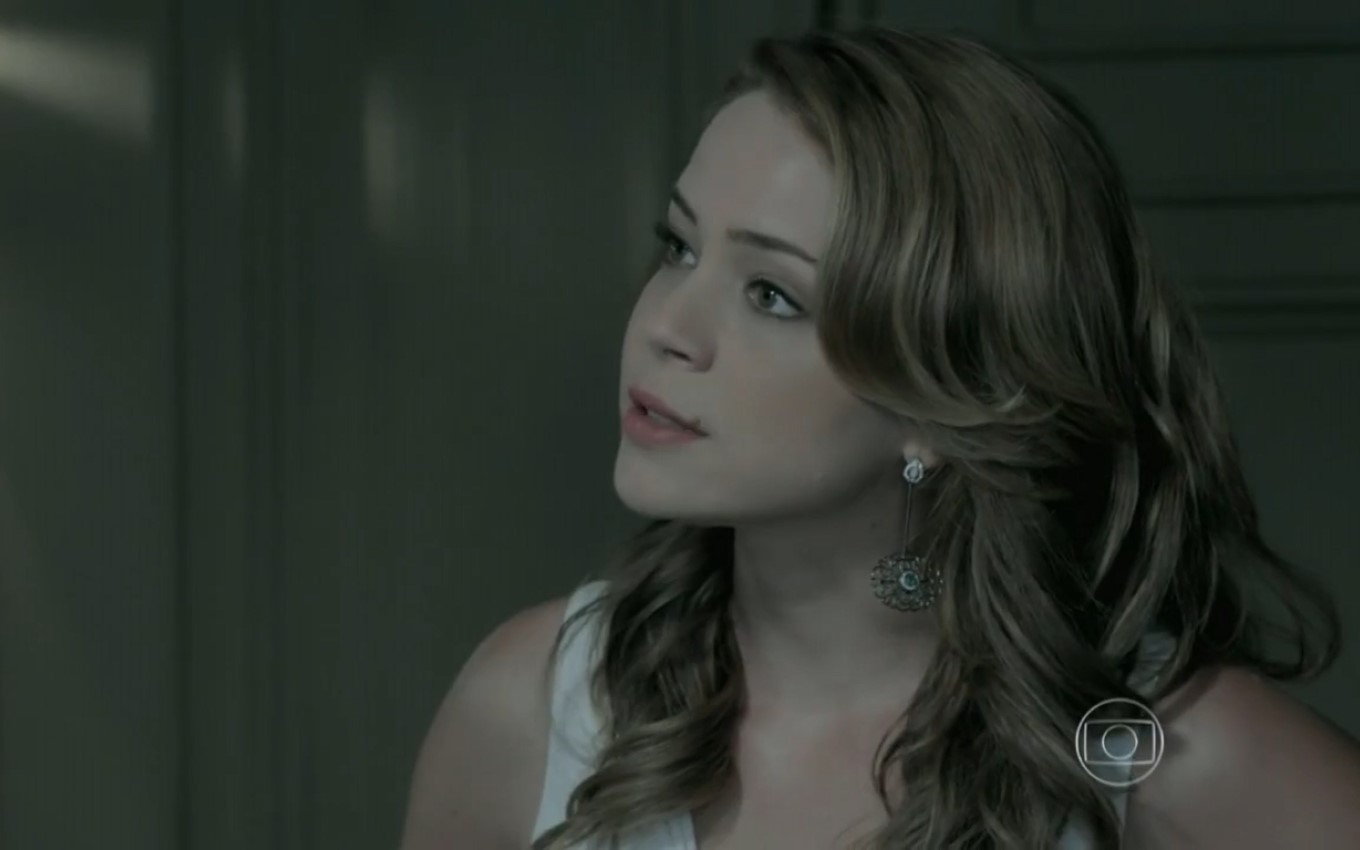 Cristina (Leandra Leal) will unmask Maurílio (Carmo Dalla Vecchia) and will put him to run in Império. The blonde will suspect that the suitcase of dollars that the villain offered to save the jewelry store from bankruptcy, in fact, was money from the business itself, which was stolen by Fabrício Melgaço in the 9:00 pm soap opera on Globo. “Stolen from our father,” she will accuse.

While hiding in the Santa Teresa neighborhood, José Alfredo (Alexandre Nero) discovered a hole in his international bank account and asked his bastard daughter to go to Switzerland. There, Cora’s niece (Marjorie Estiano) learned that the amount had been withdrawn by an unknown man.

In a scene that will air from the next 20th, the “man in black” appeared alive in Silva and was taken directly to jail. Taking advantage of the fact that his father has returned, José Pedro (Caio Blat), João Lucas (Daniel Rocha) and Maria Clara (Andréia Horta) will suggest expelling Maurílio from the family altogether.

“I would even do that, but only on the day you return the money I put into this damn company. Or did you forget that we have a signed contract?”

Cristina will then interrupt the discussion and use all the cards she kept up her sleeve. “For now it’s just a suspicion, I still don’t have proof that the money you injected here at the Empire was from the Empire itself. Money that was stolen from our father. Soon I’ll have proof and I want to see who will give it up evil,” she will accuse.

Maurílio will doubt the ability of the Commander’s heirs to pay off the debt. “Are you going to perform the miracle of multiplication or do you intend to run the bag?”, he will ask, who will be attacked by Maria Marta’s youngest (Lilia Cabral).