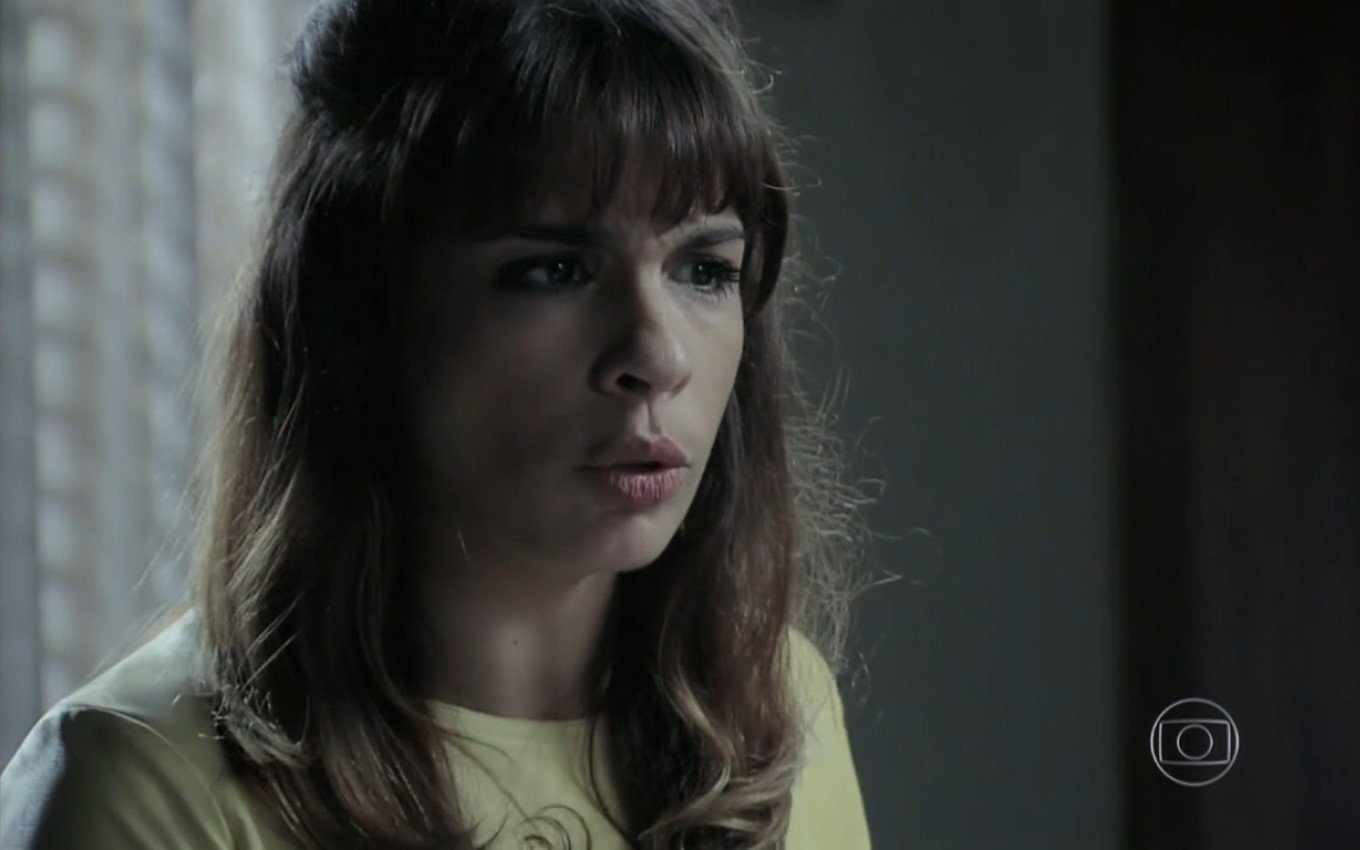 Danielle (Maria Ribeiro) will discover the true personality of Maurílio (Carmo Dalla Vecchia) in Império. The former weather girl will pressure the faker, accuse him of being a criminal, and also surprise him with the support she will give him for trying to kill the commander. “Assassino, killer for hire”, will say the dondoca in the 9:00 pm soap opera on Globo.

The character of Carmo Dalla Vecchia will have planned an attempt against José Alfredo (Alexandre Nero) during the parade of the Unidos de Santa Teresa samba school. Meanwhile, Cora (Marjorie Estiano) will listen to the rival of the “man in black” on the phone and will throw herself in front of her lover at the time of the shooting.

In scene that will to air from the next 11th, Danielle will also hear a strange conversation. She will see her former father-in-law through a hidden camera in the company’s president’s office. The commander will tell Josué (Roberto Birindelli) that his enemy is the one who was dressed as death at Carnival.

“He’s the one who threw me, but Maurílio isn’t the key to this story. He’s a lousy jerk sent by someone. I’m sure Silviano is the one behind it all. [Othon Bastos]. It is a scheme, a collective conspiracy”, will affirm José Alfredo.

“Did you try to kill the commander?”, the ex-wife of José Pedro (Caio Blat) will ask Maurílio. She will have a beginning of jealousy and suspect that the mysterious man wants revenge for not having managed to take Maria Marta (Lilia Cabral) from her husband.

Despite the accusations, the bandit will deny any interest in the “Empress”. Danielle will then place you against the wall.

I just saw him saying you’re not who you say you are, and now he’s suspicious of the butler too. Do you work for Silviano? Are you some kind of assassin or hit man? If it is, I will support you a lot.

She will reveal that she would admire her current boyfriend even more for his courage and daring, and the two will go to bed to celebrate their close kinship. “All I want most is to see that family destroyed. All of them bankrupt and on the street. I’ll confess that I always had a crush on scoundrels,” Danielle will conclude.