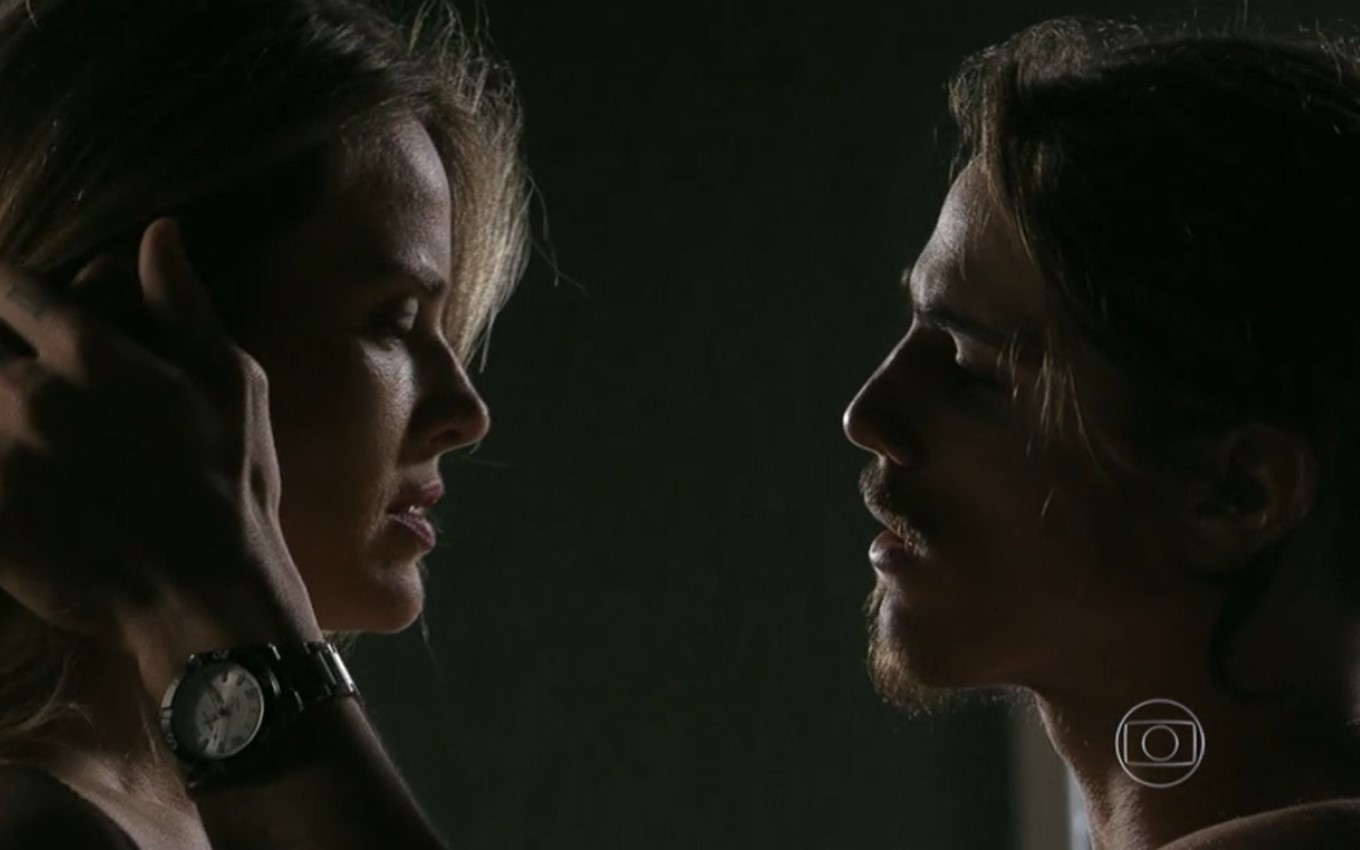 Robertão (Romulo Arantes Neto) will offer his “services” to Téo (Paulo Betti) once again, and Érika (Leticia Birkheuer) will be jealous in Império. Unexpectedly, the blogger will refuse the big boy, and the blonde will decide to go after him. She will invite him to the motel, but the rogue will say he has no money. “I pay”, will announce the photographer in the nine o’clock soap opera.

Inside four walls, however, she will play the wanton, and moreno will surprise her all affectionate, wanting to “make love”. Previously, Maria Isis’ brother (Marina Ruy Barbosa) had a crush on the blogger’s assistant, but was rejected several times.

The muscular man will go after the photographer and ask to take a chance with her. ‘Have you ever gone out with a woman in your life?’, asks Erika, who will grab him and invite him to go to the motel.

There, the pretty girl will have a vulgar behavior and will start tearing off the boy’s clothes, who will be uncomfortable. Robertão will ask for calm and explain that he is not the type of guy she thinks. “I don’t pick up women on the street or go to cheap places,” will announce the rogue, who will kiss her carefully, full of love to give.