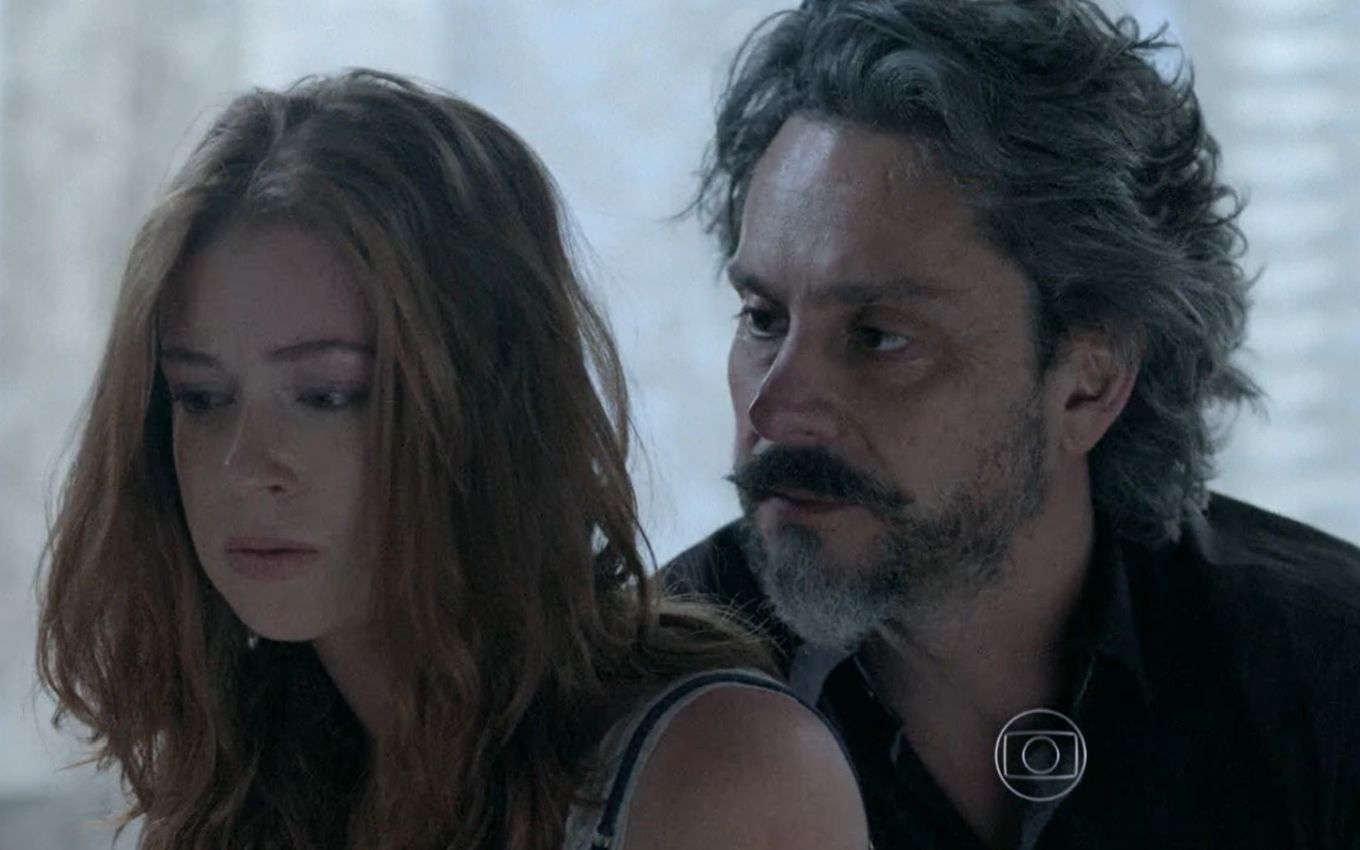 José Alfredo (Alexandre Nero) will attack Maria Isis (Marina Ruy Barbosa) mercilessly and accuse her of treason in Império. The Commander will fall like a duck in the revenge of Magnolia (Zezé Polessa) when he believes that the redhead got pregnant with his son João Lucas (Daniel Rocha) and will make a drastic decision in the soap opera of the 9th on Globo.

In the chapter scheduled to air on the 30th, Magnolia will decide to harm her daughter after having her allowance cut. The coup-giver mother will not hesitate to seek out the almighty in Aguinaldo Silva’s plot to invent a lie about Maria Isis.

In addition to saying that her lover became pregnant by the businessman, she will accuse her of having betrayed him with João Lucas. “I no longer want to participate in this farce and practically serve as a pillow for those two lovebirds,” Magnolia will provoke.

“That’s not true”, will retort José Alfredo. In addition to accusing Maria Isis of trying to kick the belly, the denatured mother will blackmail the commander: she will ask for money not to reveal everything she told him to professional gossip Téo Pereira (Paulo Betti).

Alexandre Nero’s character will give her the amount she asks for and tell her to disappear from the map. Devastated, José Alfredo will make a definitive meeting with the redhead and will say to himself, with tears in his eyes: “It’s over, Isis. It’s over.”