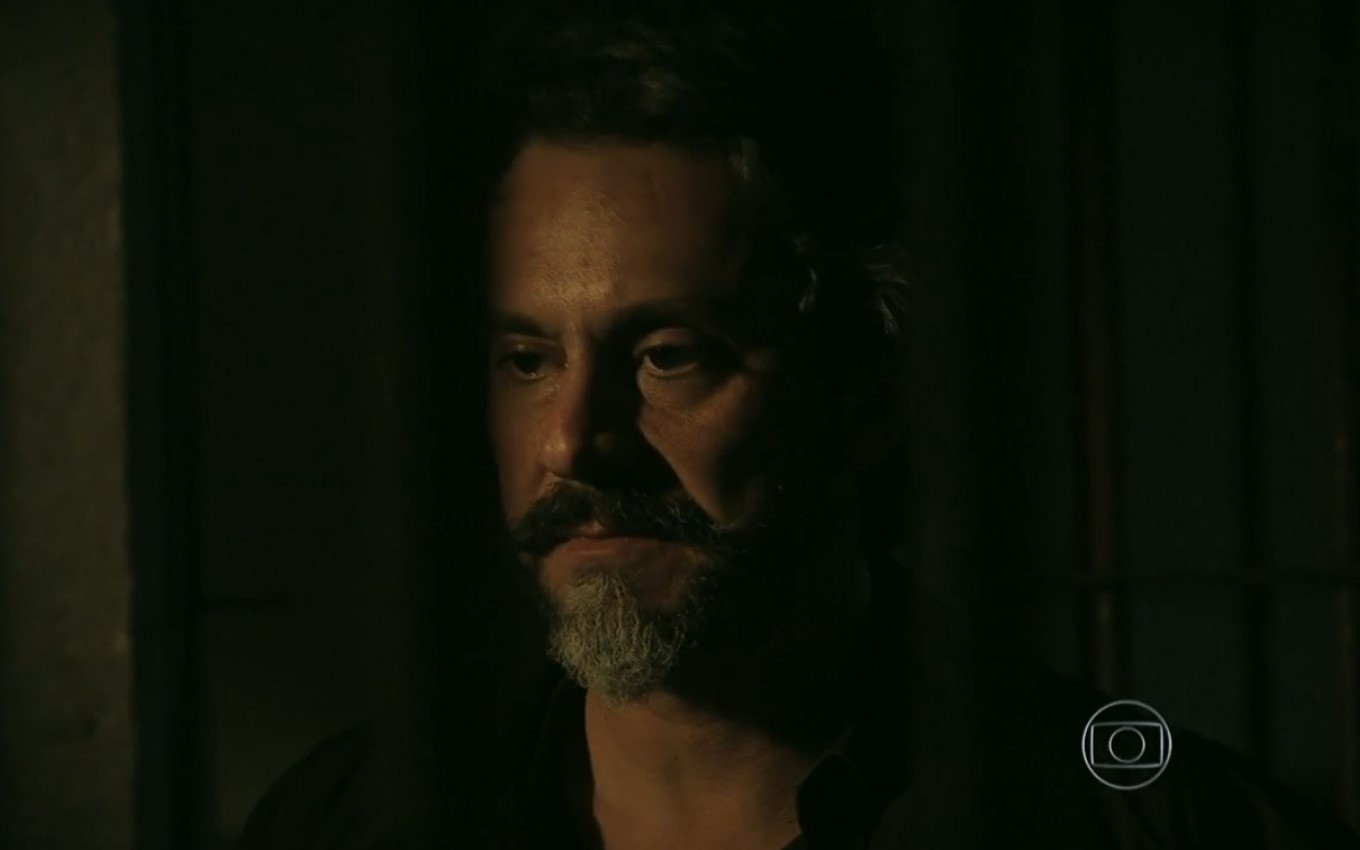 José Alfredo (Alexandre Nero) will make his rebel son break his face in Império. The commander will have a difficult conversation with João Lucas (Daniel Rocha) about prison and drugs and will send the boy “to become a man” in Globo’s nine o’clock soap opera. The young man will be in jail for defying a police officer in a blitz and refusing to undergo a drug test.

At this point in the plot, the public will have followed the arrest of Maria Marta’s youngest son (Lilia Cabral). He reportedly found José Pedro’s car (Caio Blat), who ran over a man and left the vehicle on the road to declare to the police that the car had been stolen just before the accident. With his brother’s car, João Lucas will be arrested in a cell.

In a scene that will air this Saturday (17th), the millionaire will touch the heir with terror when he arrives at the jail. “I never thought of experiencing such a scene. Convince me that you deserve me to get you out of here,” says the Commander. José Alfredo will still ask for an explanation of the episode.

“I saw Zé Pedro’s car abandoned, and the key was inside. I took it for a few laps,” said the boy. “A thousand per hour”, interrupts the character of Alexandre Nero while reading the rest of the complaints registered against his son. “He untied the police, resisted the arrest warrant, refused to take a drug test,” added Alexandre Nero’s character.

The father will be rigid and will not wash over the actions of João Lucas. He will announce that he does not understand how someone born in a golden cradle can make so many mistakes. The boy will be charged to grow once and for all.

Daniel Rocha on the scene as João Lucas

“How can someone like me be your son? He never made a mistake in his life, he never stumbled and he was always the great emperor of Monte Roraima”, João Lucas will speak in a sarcastic tone, leaving his father full of anger.

José Alfredo will assume that he has already failed. “For the stupidest reasons, for love”, he will complete. However, he will claim that this is what strengthened him and made him the strong man he is. The commander will still ask the youngest to change, even if it is out of hatred.

The rebel will be stirred and will thank his father for getting him out of jail. The two will leave the place together, after the bailiff pays the bail, and the spoiled boy will ask how he can pay the debt he created with his parent. “Living your life in the best way possible, without confusion and without using those crap”, replied the father, referring to drugs.

Império (2014) won a “special edition” to plug the hole left after the final stretch of Amor de Mãe during prime time at Globo. Um Lugar ao Sol, the next unpublished soap opera in the nine o’clock range, has been postponed to the second half of this year.