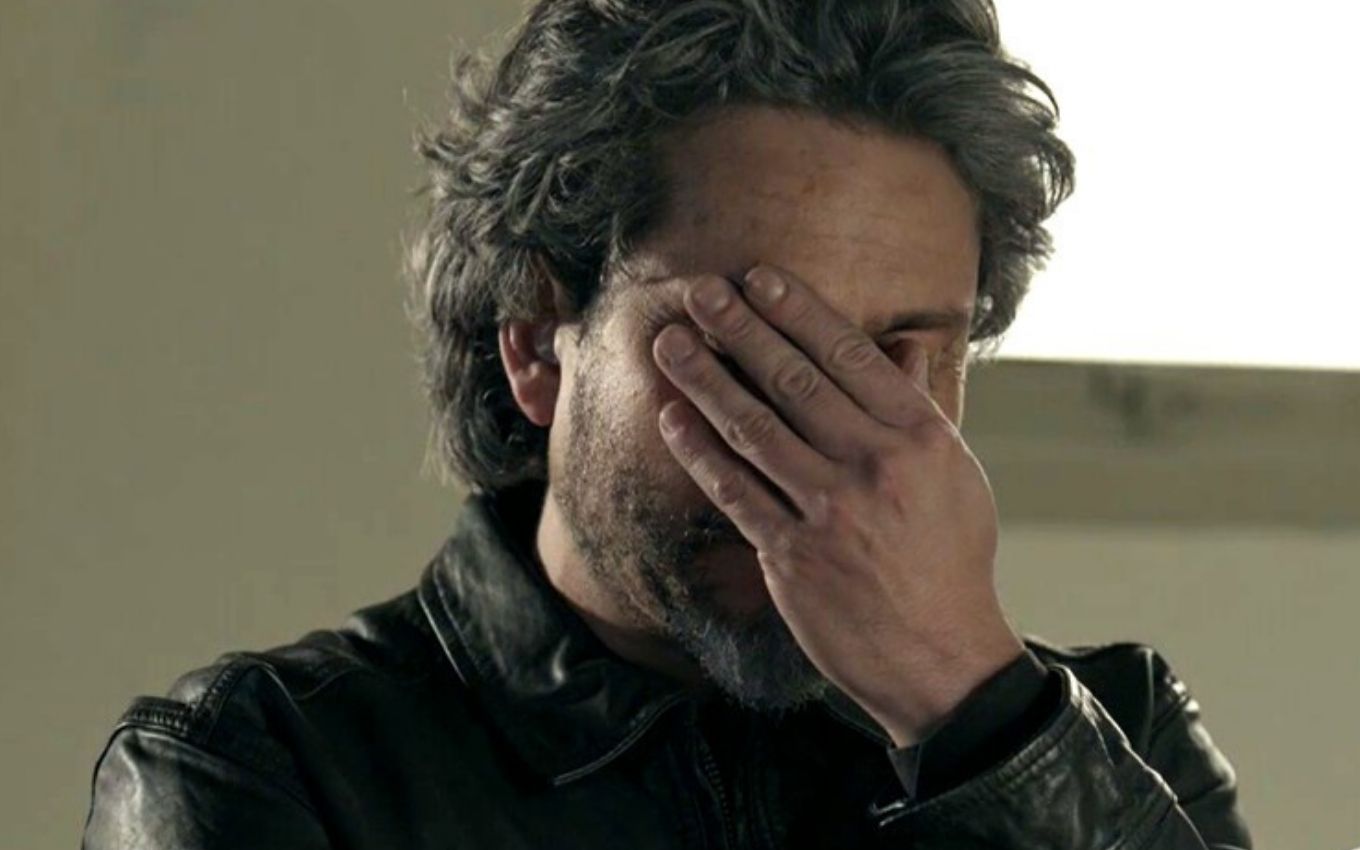 In Império, José Alfredo (Alexandre Nero) will revolt when he discovers that Maurílio (Carmo Dalla Vecchia) offered money to save the company from bankruptcy. Suspicious that he was the victim of his arch-rival, the commander will vent to Cristina (Leandra Leal) in the nine o’clock soap opera. “He stole everything”, will speculate the “man in black”.

In the scenes planned to air in the chapter this Thursday (9), the heiress of Império will call Maria Marta’s husband (Lilia Cabral) right after a meeting with the villain. “He said that he has an inheritance from his father”, will tell Cristina.

José Alfredo will be amazed: “How? How, if he accused me of having shaved the pot and leaving his family in misery?” Cora’s niece (Marjorie Estiano) will agree with her father. “Even Maria Marta realized the contradiction”, he will recall.

“I have no doubt that he was the one who discovered my number, the password and who stole everything I had there,” the commander will accuse. “We need to find out how he did this theft and prove it. I’ll give you all the guidelines.”