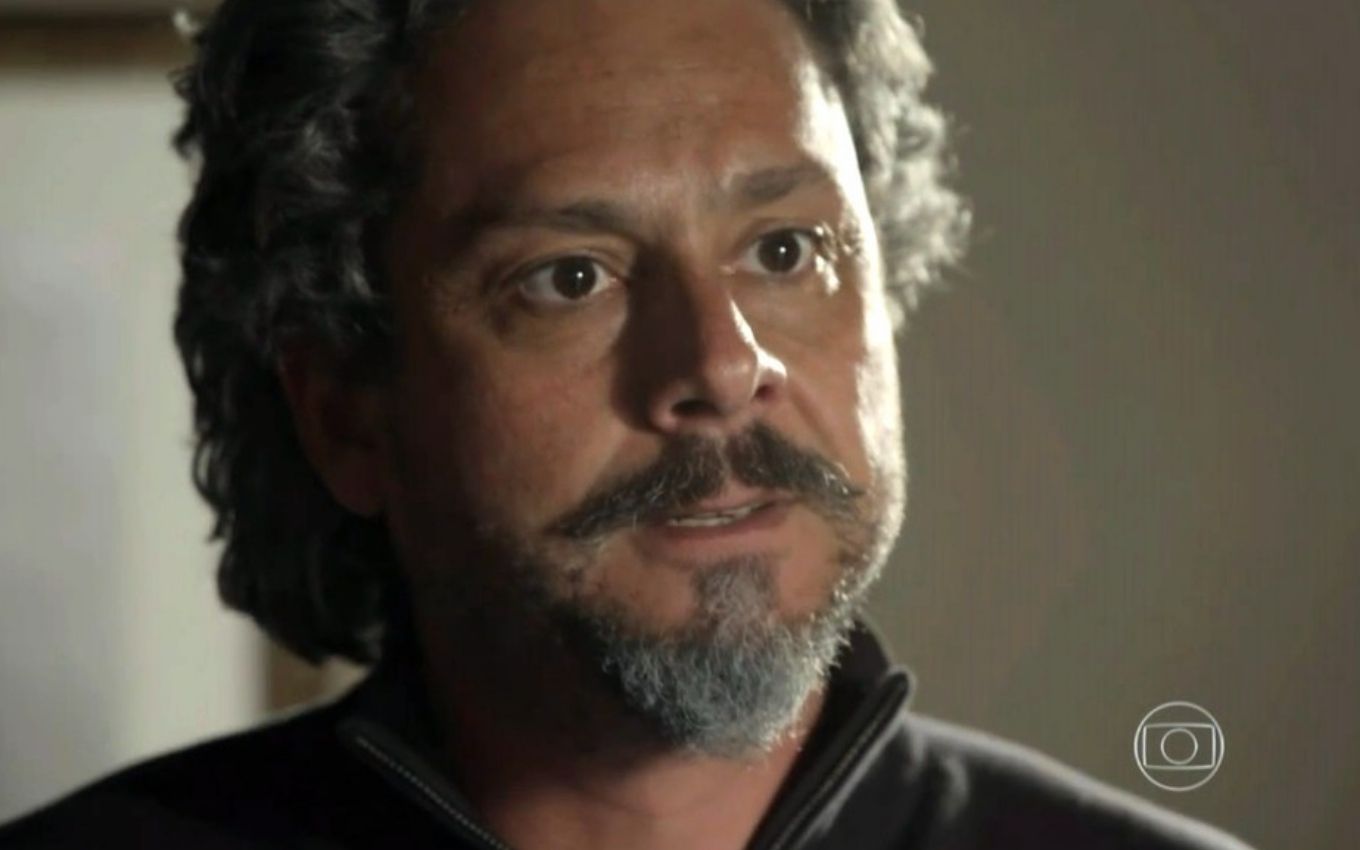 José Alfredo (Alexandre Nero) will be mad when he finds out that all his money disappeared in Império. The Commander will access a secret account that he maintains in Switzerland and will realize that he was the victim of a robbery. “Clean up the account”, the protagonist of the 9:00 pm soap on Globo will revolt.

In Aguinaldo Silva’s serial, Josué (Roberto Birindelli) will tell his boss that José Pedro (Caio Blat) was arrested while trying to sell the pieces of the pink diamond. The businessman will then decide to find a way to get his son out of jail. The henchman will let you know that the bail amount is too high.

“You know that money is not a problem for me. All I have to do is access a certain account, in a certain bank in Switzerland”, will say the beloved of Maria Isis (Marina Ruy Barbosa). However, he will have a very unpleasant surprise when he sees the account reset.

José Alfredo will send Manoel (Jackson Antunes) to call Cristina (Leandra Leal) immediately. As soon as the eldest daughter arrives, the commander will vent: “Clear the account! I don’t have a penny left here, not in Switzerland, not in Mars, not in the damndest way to break it!”