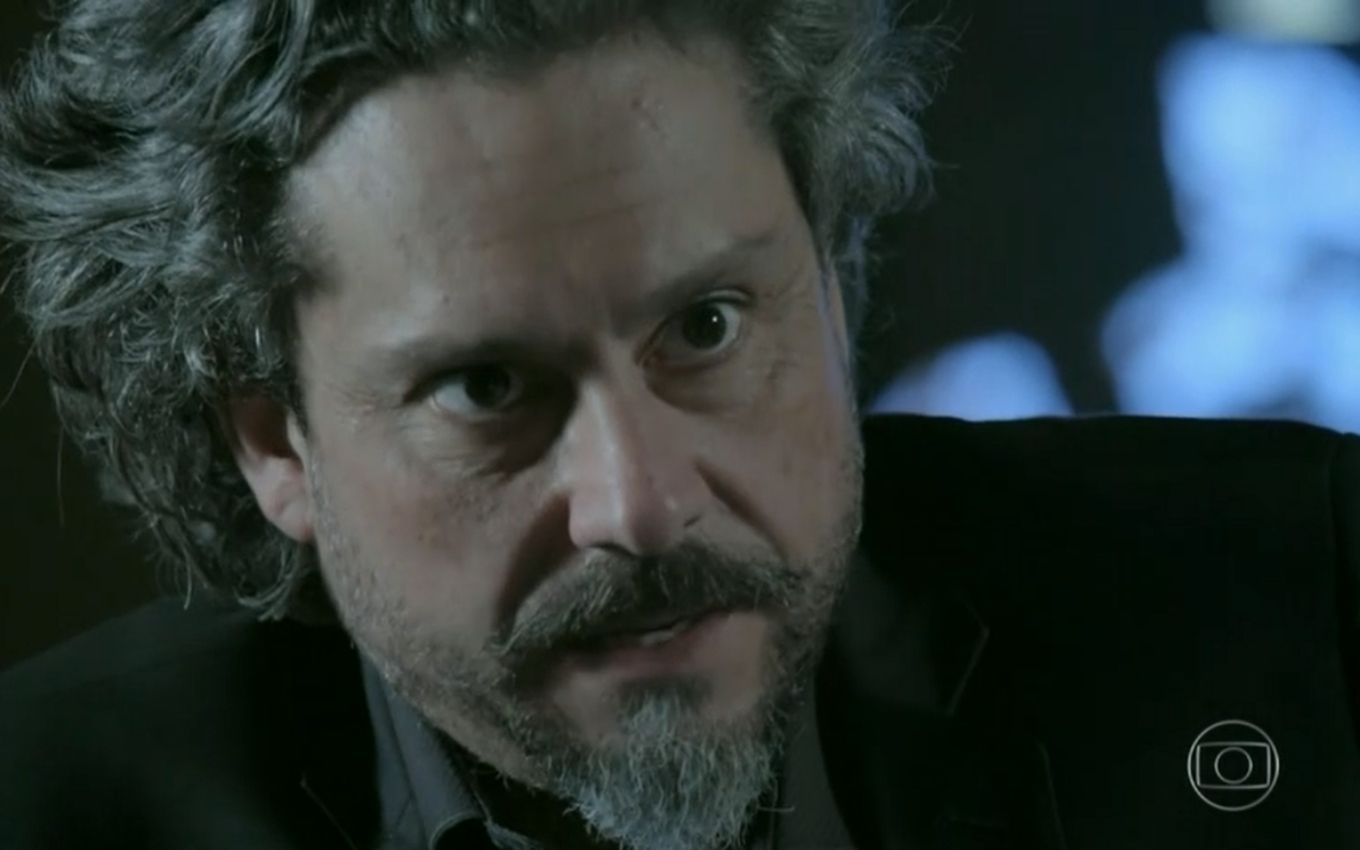 José Alfredo (Alexandre Nero) will have a moment of revenge against Maurílio (Carmo Dalla Vecchia) in Império. The commander will be able to pay the debt he owed the villain and will order the enemy to disappear from the company and family as soon as possible. “Expelled under a slap”, will threaten the almighty in Globo’s nine o’clock soap opera.

In the next chapters, the biologist will be summoned to a meeting as soon as Império manages to sell graduation rings to China and earn a few million. Zé Alfredo, however, will ask that the jerk not be informed about the day’s agenda.

Upon entering the room for the meeting with the “man in black” and his heirs, he will question why he does not know what will be discussed there. “May I know why?” the evil one will ask. “Because the matter is inside the folder, we will discuss it after you leave”, the commander will say.

“The reason for this meeting, Mr Maurílio Ferreira, or I don’t know what your real name is, is that I decided to kick your ass and you’ll never come back to this company. So, get out of here, get out of here. You’re fired from this company and of our lives”, will add the husband of Maria Marta (Lilia Cabral).

The villain will resist leaving: “So, explain to me, why would I run out of here?” José Alfredo will revolt: “In order not to be expelled under a slap in the face”. The atmosphere in the room will start to get heavy, and Maurílio will agree to leave, disappointed.