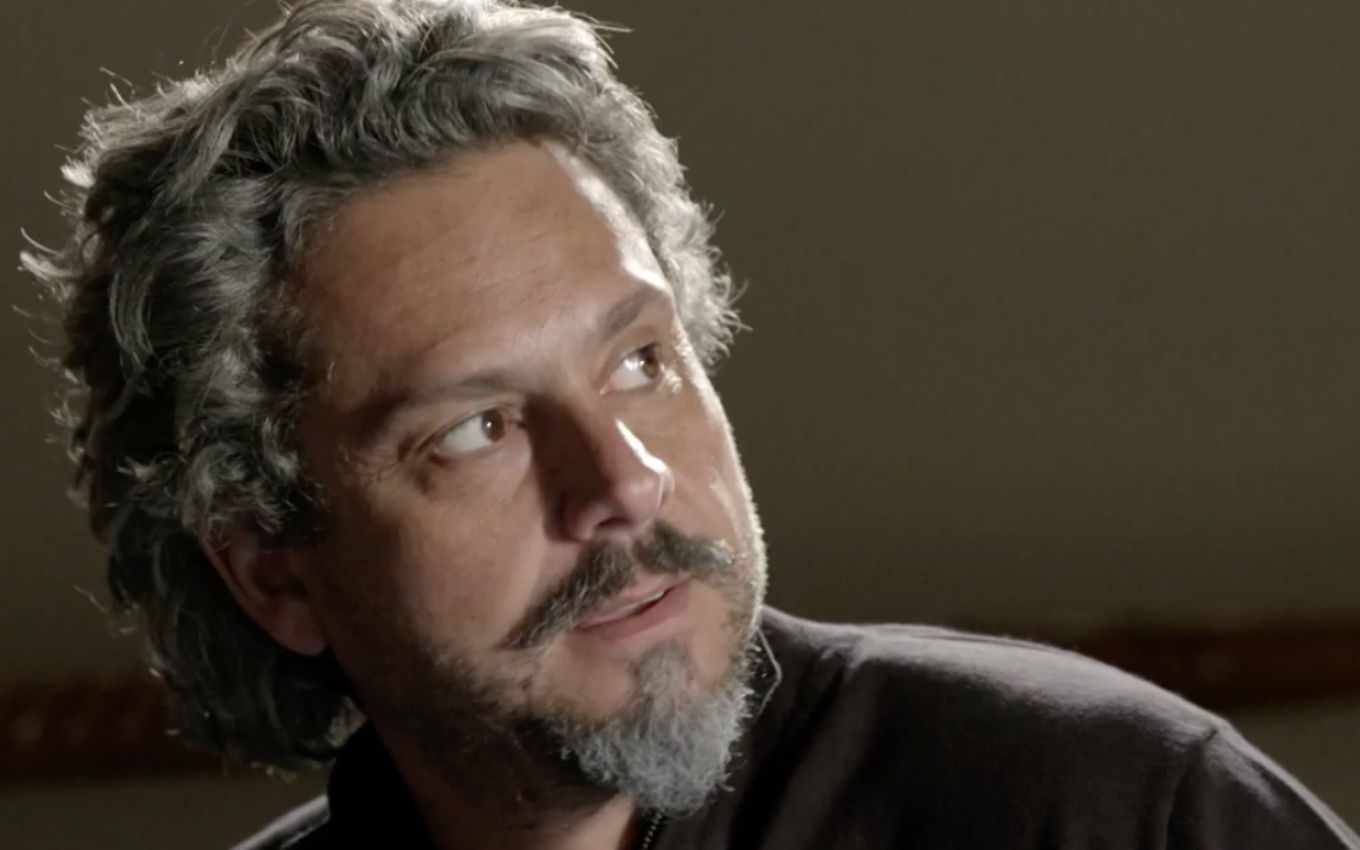 José Alfredo (Alexandre Nero) will discover a breach in the story of Maurílio (Carmo Dalla Vecchia) in Império. The protagonist will investigate the rogue’s past and find the tombstone of the real Maurilio. “It’s a stickman from someone who knows me”, concludes the commander.

The character played by Alexandre Nero will unravel the imbroglio this Saturday (11). Along with Josué (Roberto Birindelli), the protagonist will leave for São João del Rey to learn about the rival’s family history.

Upon arriving there, José Alfredo will meet Jesuína (Laura Cardoso) and ask for her son. The veteran will be embarrassed and will take the pair to the heir’s grave. In the grave, the protagonist will find the photo of another man and conclude that Maurílio lied about his identity.

The old woman will confirm the story when she says that her husband Sebastião Ferreira was a country man and never got involved with precious stones. In other words, the villain took advantage of the dead man’s identity to pass as a male son who helped the commander at the beginning of the plot.

drips on the is

On his way back to Rio de Janeiro, José Alfredo will talk to Josué about the recent discovery. “If the real Maurílio Ferreira is dead and his father, Sebastião Ferreira, it’s not Sebastião Ferreira who took you to the mountain, then…”, the driver will deduce.

The protagonist will agree with the hypothesis: “Josué, it’s all a farce. How did I not realize this before? What I didn’t realize is that all this wasn’t set up by that Maurílio there, who’s been wallowing with Maria Marta. I even arrived. to think he was the evil genius, but no. The evil genius is another,” he will say.

What I’m trying to say is that this Maurílio who’s there in Rio is a stalker from someone who knows me and who knows my history, do you understand me? Someone who’s using that little tallow pad to destroy me. Who came up with this is someone who has known me for many years and who deprives me of my intimacy. I’m sure about that.