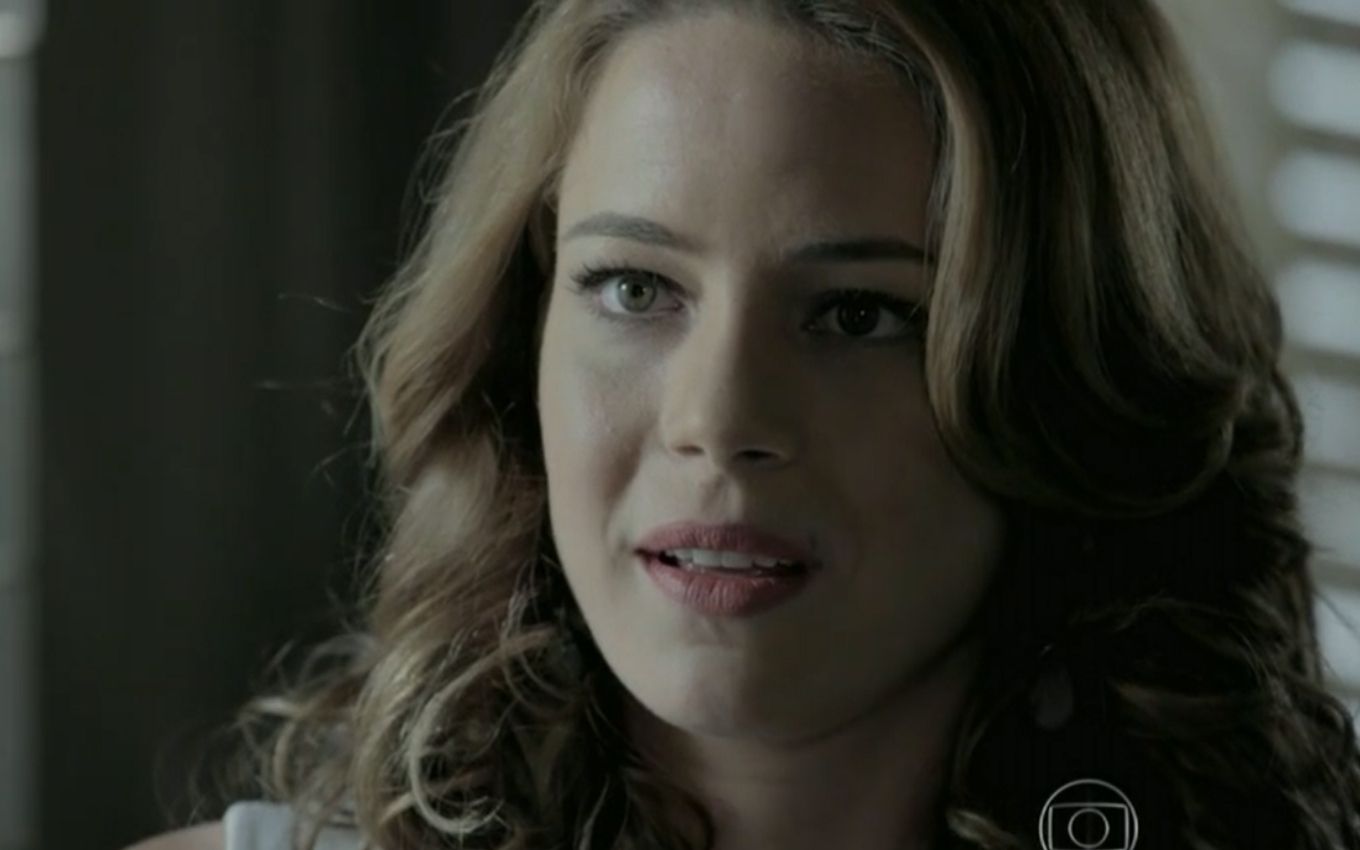 Maria Clara (Andréia Horta) will surprise by making an unexpected invitation to Cristina (Leandra Leal) in Império. The jewelry designer will call Vicente’s sister and ex-girlfriend (Rafael Cardoso) to be the godmother of her wedding to the chef in the 9:00 pm soap opera on Globo. “Hi?”, José Alfredo’s firstborn (Alexandre Nero) will react incredulously.

In scenes planned to air from the next 18th,the little preppy will gloat over Cora’s niece (Marjorie Estiano) for having managed to hook the cook and will drag him to the altar. “I want you to be my bridesmaid,” the socialite will say.

“Hi?”, will ask Cristina. “I mean, one of the godmothers, because I’m going to have some,” the designer will correct. “I think I don’t deserve it”, will comment the financial director of Império. “Imagine, you’re my only sister, you’ve done so much for the Empire. It would be an honor,” Clara will claim.

The girl will play false and accept the proposal of the middle sister. However, later on, she will appear furious and venting with Elivaldo (Rafael Losso). “Clara wants me to make a fuss. She teases me since the day she met me”, he will comment.

“Now, she’s gloating over me the way she thinks she can, because at the company she can’t do it anymore. But I won’t be paid or killed. If Clara thinks she’s going to see me suffer, let her wait sitting, because she’s very wrong”, she will add.