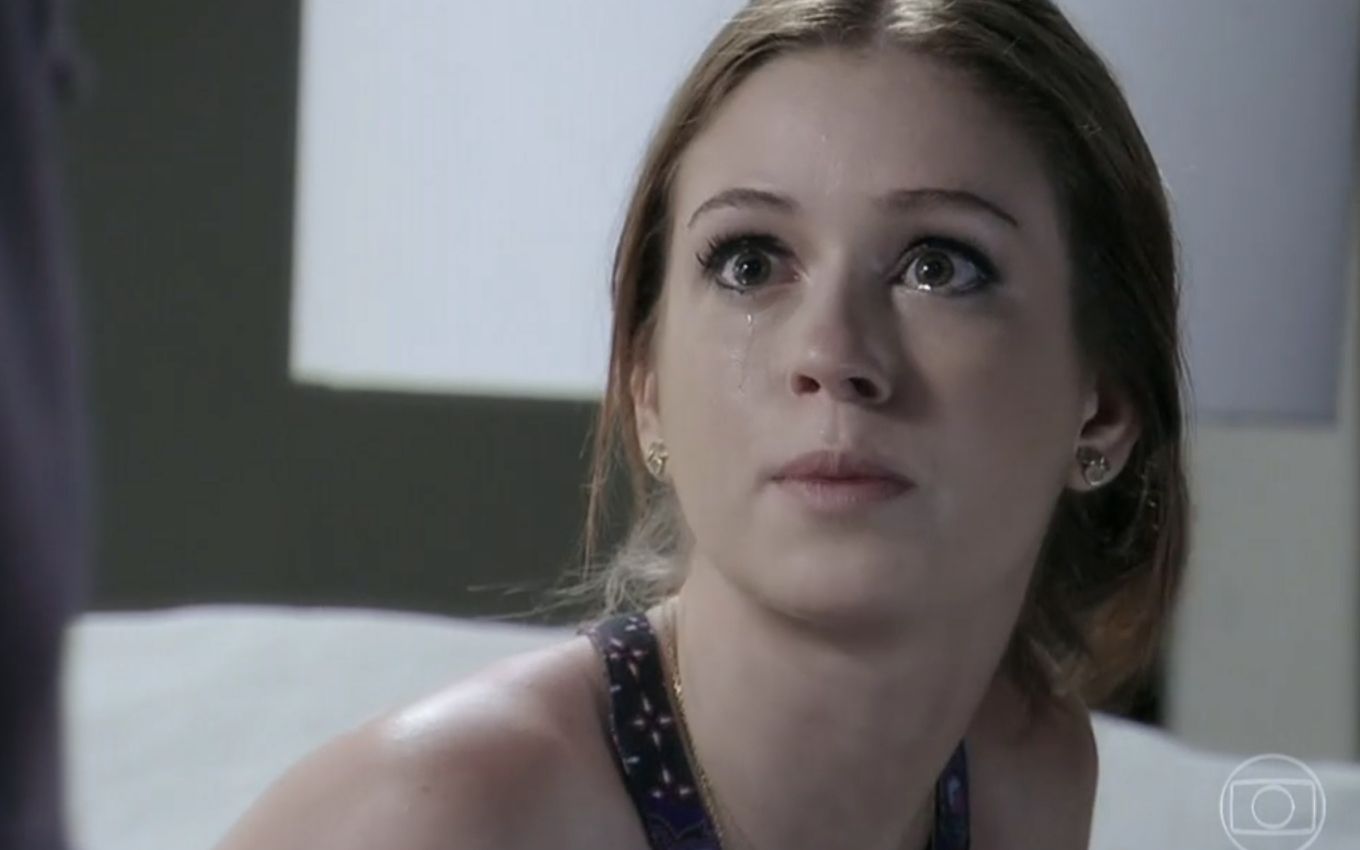 Maria Isis (Marina Ruy Barbosa) will despair when she finds out that José Alfredo (Alexandre Nero) was arrested in Império. The unwanted news will come through Josué (Roberto Birindelli) on Globo’s nine o’clock soap opera. “So sacrificial,” the redhead will lament with the commander’s trusted man.

In the scenes planned to air in the chapter this Thursday (30), the driver of the “man in black” will go to the boss’s lover’s apartment to tell him that Zé was found by the Federal Police at his hideout in Santa Teresa after an anonymous tip.

Without distrusting Maria Marta (Lilia Cabral), the receptionist will question who may have reported her affair to the police. “I don’t believe it. So much sacrifice, running from one place to another, and now my love ends up in prison”, she will say after having lied to have an affair with Antoninho (Roberto Bomfim) to throw the “empress” off the hook.

The driver will try to reassure Magnolia’s daughter (Zezé Polessa), but it will be in vain. “It calms you down, because maybe he won’t be in jail for a long time”, will opine the official. “Don’t fool me, Joshua. I don’t understand these things very well, but I’m sure that forging one’s own death is a crime of the brave,” the young woman will retort, while wiping her tears.