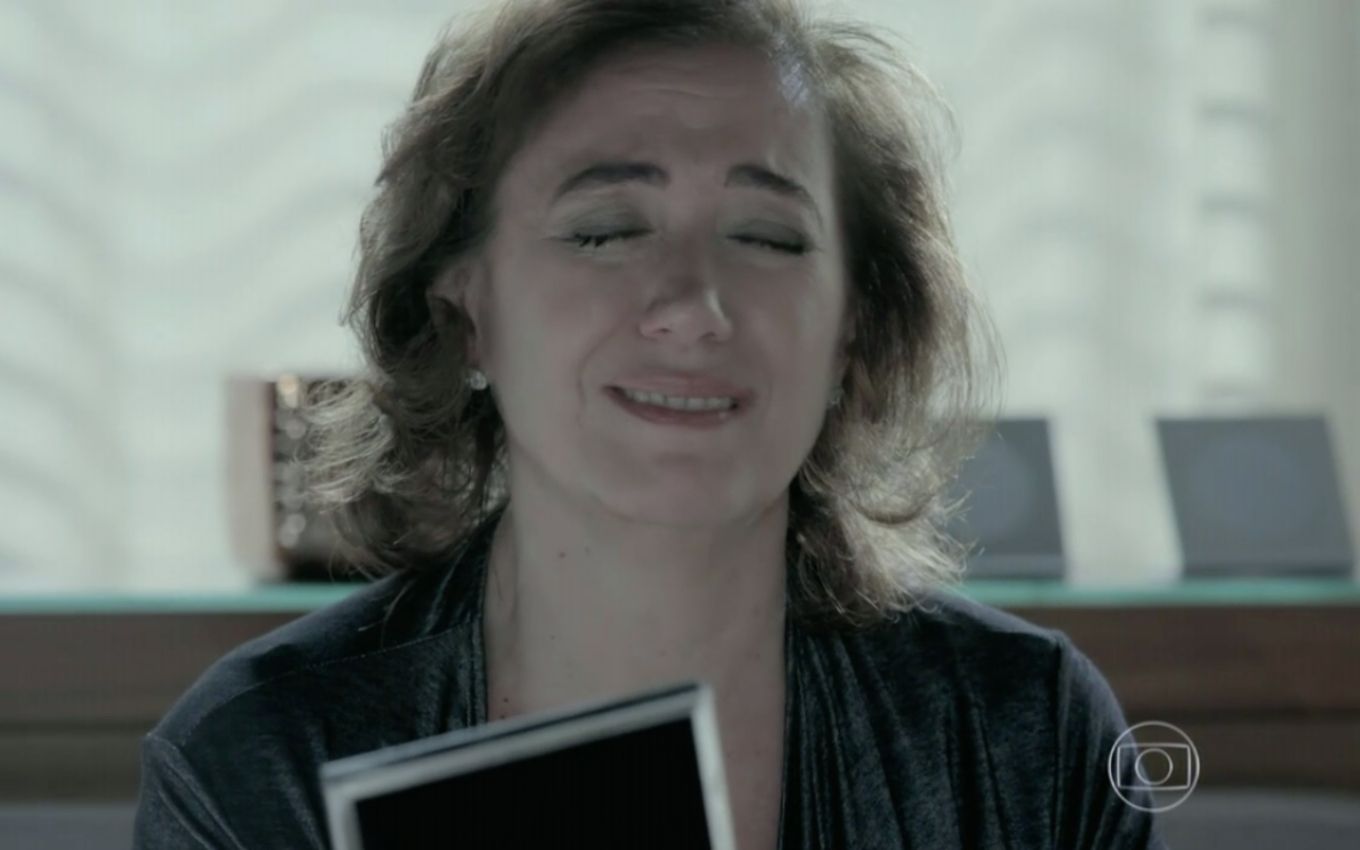 In Império, Maria Marta (Lilia Cabral) will betray José Alfredo (Alexandre Nero) to turn the game around against Maurílio (Carmo Dalla Vecchia). The madame will denounce the false death of the commander to the Federal Police in order to get rid of the forced marriage with the villain in the soap opera at nine on Globo. “I did a horrible thing”, will say the matriarch of the Medeiros family.

In the scenes that air in September, the owner of Império will have discovered the protagonist’s hiding place and will hand him over to the authorities. José Pedro’s mother (Caio Blat) will be whining in her room looking at a portrait of her lover.

“Forgive me, Joe. Forgive me, come on. I love you so much. You know I wouldn’t do anything wrong, but I would in anger. So forgive me. I know I’m asking you too much, why won’t you go forgive when I find out that I was the one who reported you to the police. I wouldn’t forgive you either”, says Amanda’s aunt (Adriana Birolli).

“But it’s your fault, Zé. Because you insisted on not showing up. Because I’m going to have to marry that bastard Maurilio. I mean, I’m not! The marriage ended because I’m no longer a widow. I’m still married to you. , as I always was”, will understand Cristina’s stepmother (Leandra Leal).

“Zé, I know I did a horrible thing, I became a whistleblower. But I managed to turn it around”, the lady will say, melancholy and drying her own tears in the serial.