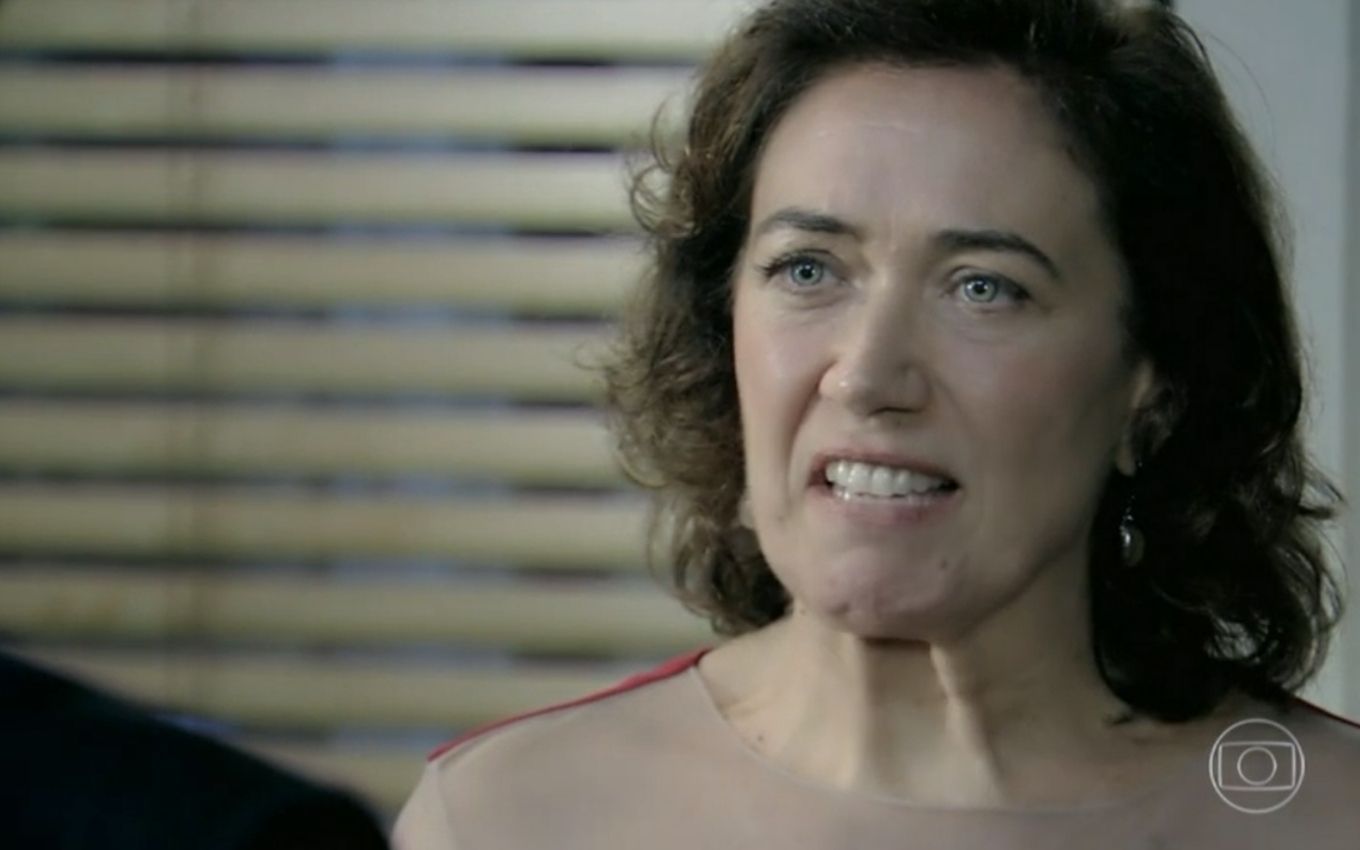 The reunion of Maria Marta (Lilia Cabral) and José Alfredo (Alexandre Nero) will finally take place in Império. The madame, however, will lose track when she sees the commander in the soap opera at nine on Globo. She will burst into tears, slap her husband in the face and offend him. “Bastard, you bastard,” she’ll scream.

In the scenes planned to air in the chapter this Thursday (30), the “empress” will go to the police station after denouncing the whereabouts of the father of her children. Silviano’s ex-wife (Othon Bastos) will try at all costs to get a moment with the manager, who will not want to see her.

“I don’t know if I’m ready to talk to her now,” he will allege to Merival (Roberto Pirilo). The rich woman will then convince the sheriff and enter the room to talk to her husband. “Marta”, will babble the lover of Maria Isis (Marina Ruy Barbosa). “You son of a bitch, you bastard,” the businesswoman will say as she slaps him.

Cristina’s father (Leandra Leal) will be shocked. “Tell me something. Is all this anger because I’m alive?”, will joke José Alfredo when he recovers. “Your family, you disgusting man! Your children! Even your red-haired perguette who suffered like a disgrace before she knew you were alive! And me! Your wife, who has always been your accomplice all these years,” the madam will say, giving others slaps him.

“Enough! It’s over! You’ve punished me enough! And I, who was away these months?”, the protagonist will explode. He will explain the reason for his fake death. “I want you to come home! I can’t stand to play strong anymore! I’m not capable alone”, she will ask, who won’t confess to having been responsible for the anonymous denunciation.