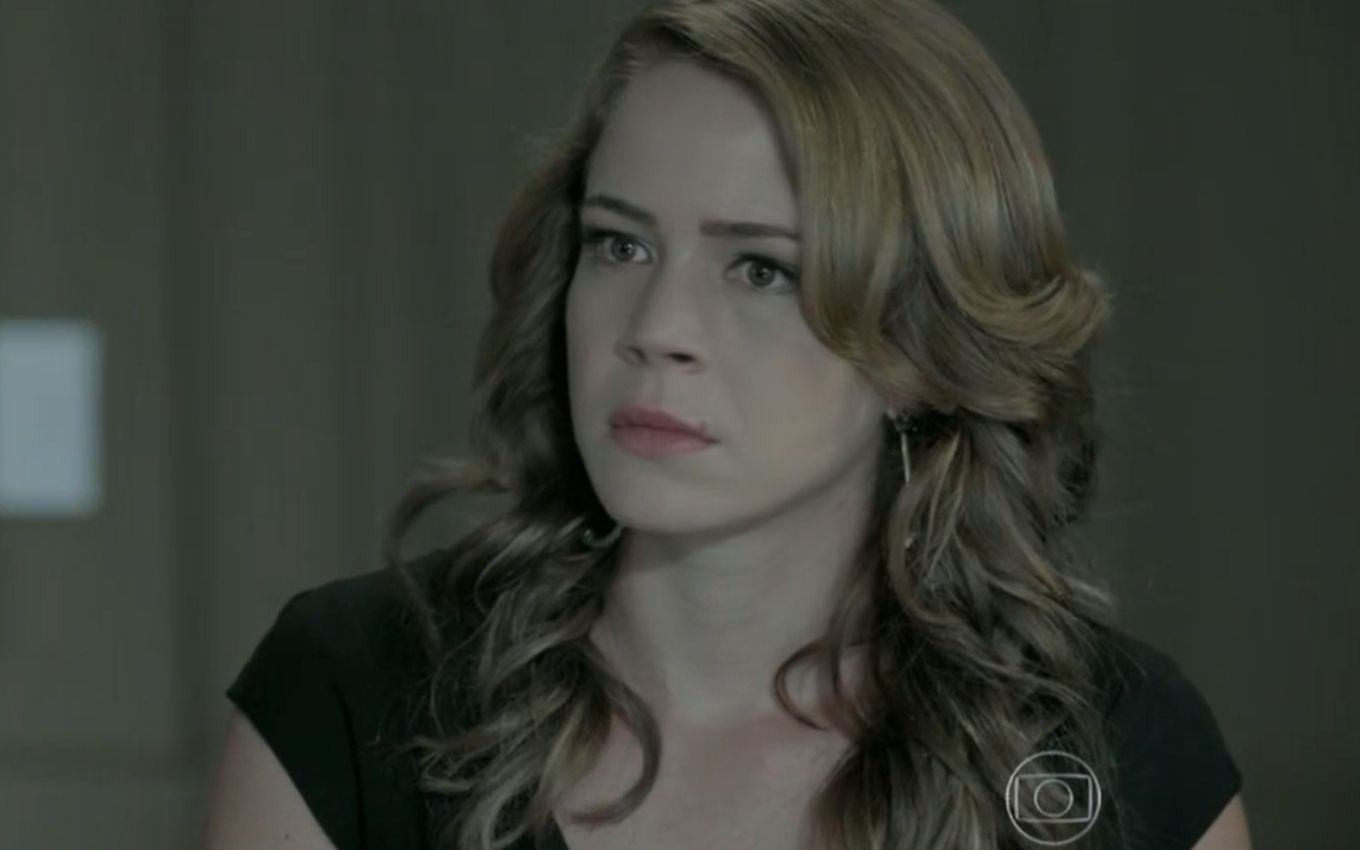 Maurílio (Carmo Dalla Vecchia) will set up against Cristina (Leandra Leal) and will turn the girl into a villain for Medeiros em Império. The crook will demand satisfaction from José Alfredo’s eldest daughter (Alexandre Nero) about the trip to Switzerland. Wrapped up with the justification, the blonde will be chased out of the company by her brothers and Maria Marta (Lilia Cabral) in Globo’s nine o’clock soap opera. “Fired,” she will tell her father desperately.

In the scenes planned to air from the this friday’s chapter (17), the villain will call a meeting with the Commander’s heirs after he finds out that the Administration student was not in Monte Roraima, but in Switzerland.

Upon being exposed by Maurílio, Vicente’s ex-girlfriend (Rafael Cardoso) will start to stammer and get involved when explaining the reason for having traveled to Europe. “I went to try to find some clue”, he will allege of the theft of millions from the “man in black” to his brothers and stepmother. “And apparently you haven’t discovered any,” the evil man will joke.

“Look, you lost time and credibility. You became the biggest suspect of having embezzled the Empire’s money”, will gloat the ambitious one. “And under these conditions, you can no longer run our company. If you have the slightest bit of decency, you can resign now, please,” Marta will order.

Cora’s niece (Marjorie Estiano) will refuse and call her father devastated. “A very serious event happened. I am about to be dismissed from the presidency of Império. It’s a disgrace, I don’t know what to do, help me”, will tell Maria Clara’s sister (Andréia Horta).

The almighty will try to calm the daughter and question what is going on. “He managed to convince everyone”, will begin Cris. “He found out that I lied when I said I was going to Mount Roraima,” the young woman will complete. “The fact is that everyone already knows that I went to Switzerland and I am the main suspect of having done a coup in the company”, he will conclude.

Afterwards, Marta will appear and take the cell phone from her stepdaughter’s hand. “Let me talk to him,” will threaten José Pedro’s mother (Caio Blat). “Zé, talk to me. Answer! It’s no use pretending to be dead,” the madame will say to the commander.

“I’ve known for a long time that you’re alive. Stop this farce and go back to the Empire. We are on the brink of the abyss, we need you”, will appeal the dondoca, while her husband will remain silent on the other end of the line.