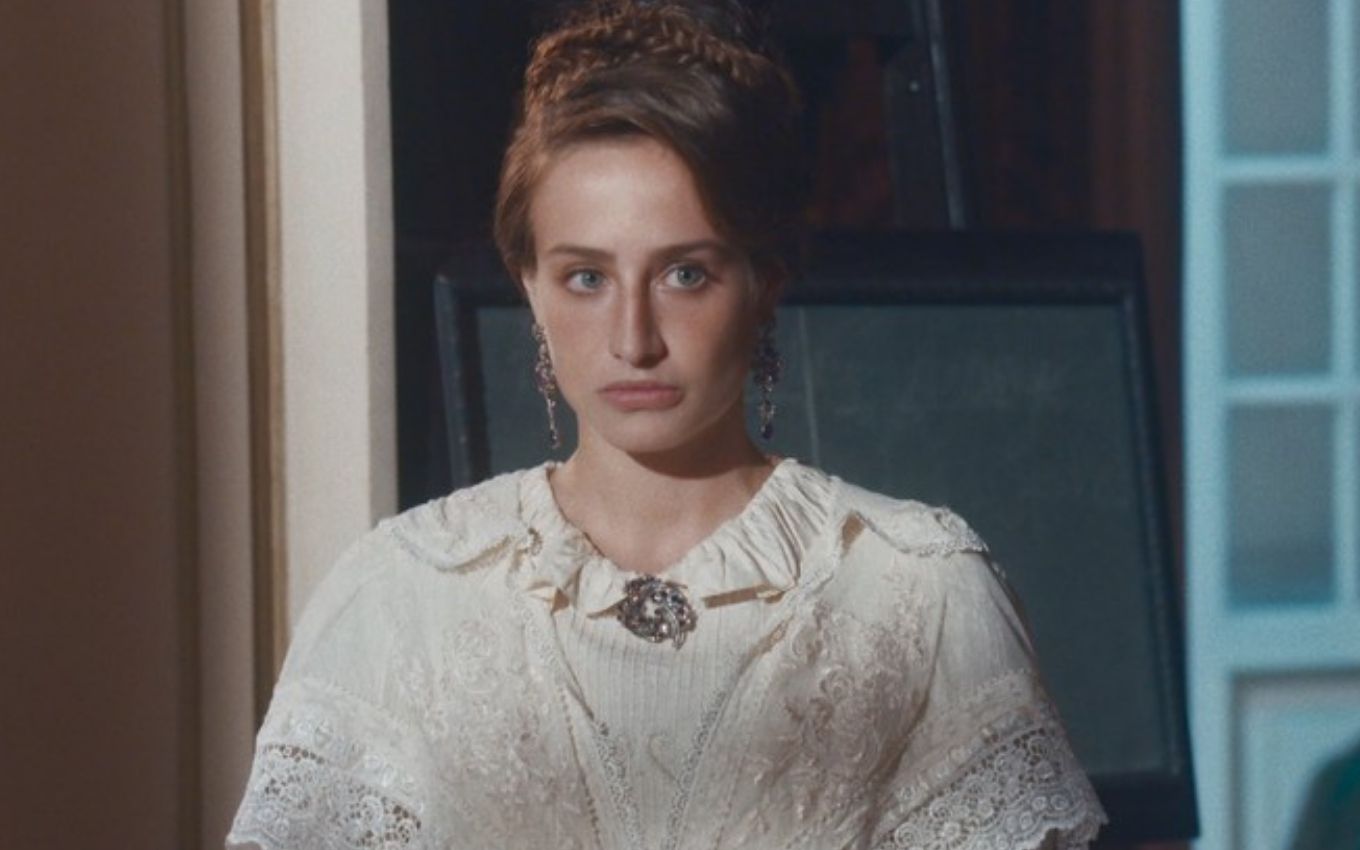 Leopoldina (Bruna Griphao) will freak out when she finds out she must marry one of Isabel’s (Giulia Gayoso) rejected princes in In Times of the Emperor. The princess will feel humiliated by the decision of Dom Pedro 2º (Selton Mello) and will confront her father in the telenovela at 6 pm on Globo.

In the scenes planned to air in this Tuesday’s chapter (5), the monarch will tell his daughters that Count Gastão (Daniel Torres) and Luís Augusto (Gil Coelho) are on their way to Brazil to dispute, without knowing, Isabel’s hand.

The emperor will then suggest that the youngest marry the suitor who is passed over by the eldest. “Is that so? Will I have to keep what is rejected? Shall I be content with my sister’s leftovers?” protests the princess. “If the suitor doesn’t suit Isabel, will it suit me? I refuse to take the rest!” she added, disgusted.

Later, she will appear talking to her sister who can abdicate her position to marry a commoner like Bernardinho (Gabriel Fuentes): “I am able to leave home to live an ordinary life with a boy I love… .”.