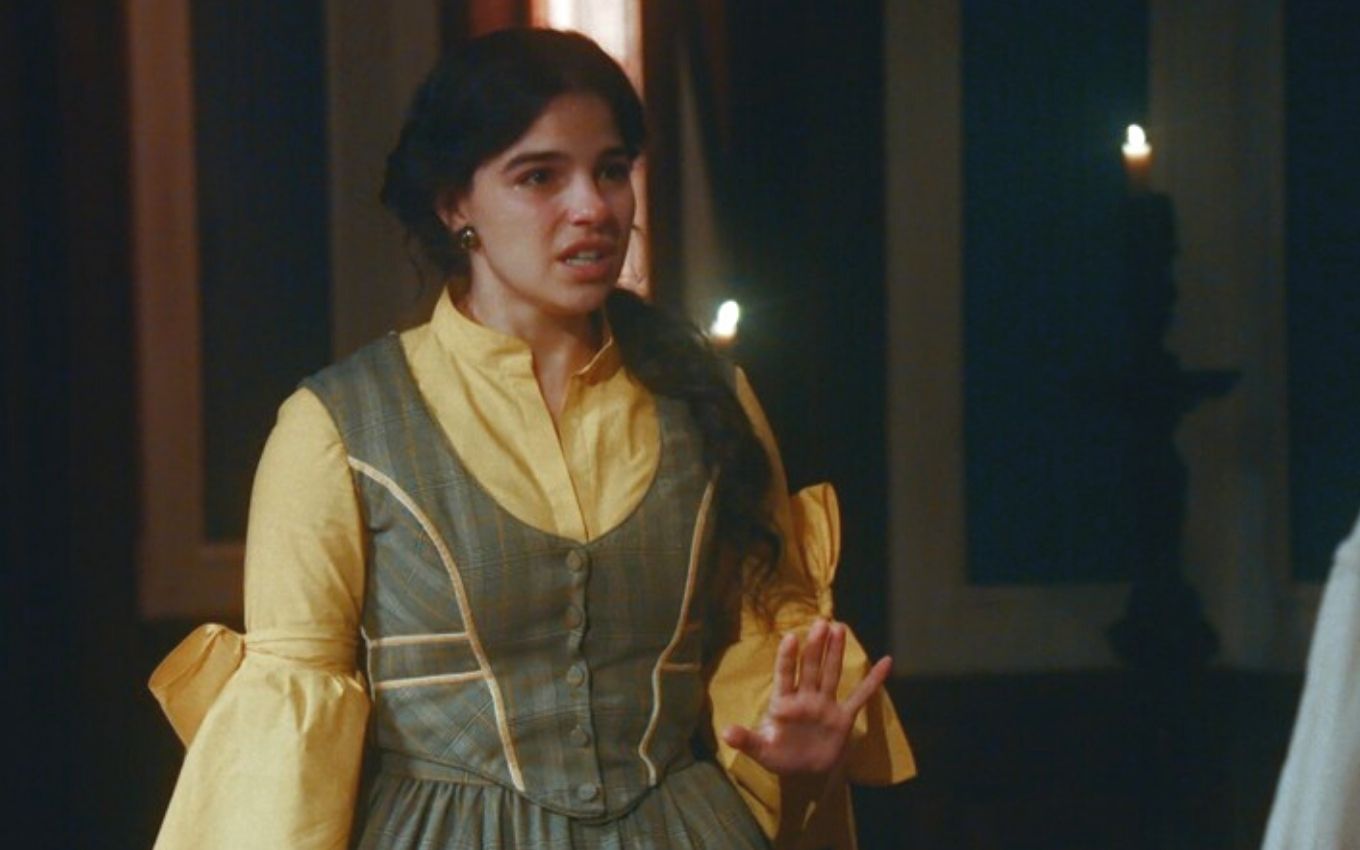 Pilar (Gabriela Medvedovski) will be shot by Borges (Danilo Dal Farra) and will stand between life and death in Nos Tempos do Imperador. The doctor will be shot in place of Guebo (Maicon Rodrigues), who will be being chased by the racist and unscrupulous policeman in the telenovela at six on Globo. “Pray for her,” the mother will say about the young woman’s state of health.

In scenes planned to air on the next Tuesday’s chapter (12), Guebo and Jamil (Blaise Musipere) will discover that Borges has sold some female slaves to a cabaret in the northeast of the country and will receive payment at the casino on a given night.

Abena’s son (Mary Sheyla) and his fighting companions will come to the scene. When Lupita’s former master (Roberta Rodrigues) is leaving with the money, they will announce the robbery and then flee with the jackpot. The police will not let it go and chase the group.

Pilar will be walking down the street when Borges decides to shoot the boys. She will be hit with a stray bullet in her stomach and will pass out. A short time later, Samuel (Michel Gomes) will appear there and despair when he sees the state of his beloved.

“Talk to me, for God’s sake. Somebody help me,” the engineer will shout. “Is she alive?” the policeman will ask as he approaches the two. “Did you shoot her?” asked Zayla’s fiancé (Heslaine Vieira).

“No! The bandit I was chasing was the one who shot. He was the one who shot,” the villain will lie. “Hospital! Let’s go to the hospital,” Samuel will scream in despair. Later, the boy will appear with the doctor in the Third Order. “Is she in danger of her life?” the good guy will ask. “Unfortunately, yes. Pray for her,” the Mother Superior will say about the gravity of the young woman.