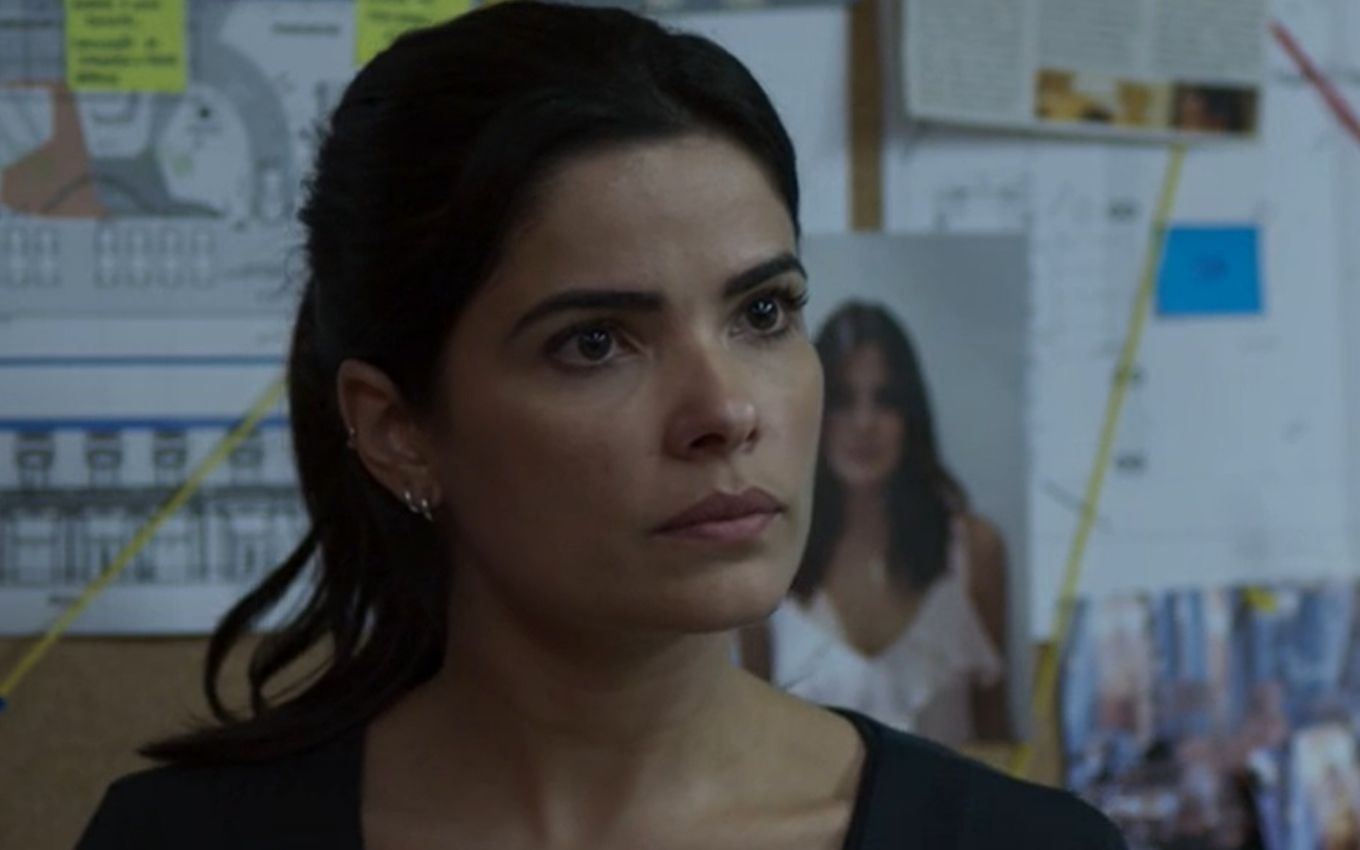 Antônia (Vanessa Giácomo) will follow a new trail of the Carioca Palace robbery and will come face to face with the truth in Pega Pega. Nelito (Rodrigo Fagundes) will notice that a tea cart has disappeared from the hotel and will tell his sister. “The thief can be a waiter,” the policewoman will deduce in the seven o’clock soap opera.

In Claudia Souto’s brochure, Júlio (Thiago Martins) used a cart to carry bags full of dollars out of the hotel without anyone noticing. However, the boy forgot him in the disabled hallway. Malagueta (Marcelo Serrado) and Maria Pia (Mariana Santos) removed the object from the crime scene, but lost it when the executive’s car was stolen.

In the scenes planned for go on air next Monday (23), Antonia will call her partner for a conversation. “What’s wrong? New clue?”, asks Domênico (Marcos Veras). “One of those is missing. Nelito told me,” the girl will tell, showing a picture of the cart.

“Do you remember that we used to say straight away that the bags had created wheels? Think quickly: what was the first clue we found?”, the agent will ask. “The thief’s sunglasses dropped in the ballroom,” the agent will reply. The inspector will remember that there was no fingerprint in the safe.

“If the bags left on a cart that was circulating through the party, it could have been through the entrance of cargo or through the disabled corridor in the kitchen”, imagine the character of Marcos Veras. “They were all using a cart and with gloves on. The thief could be a waiter”, the young woman will notice when looking at the photos of the employees of the Carioca Palace.

Domênico will be thrilled with the discovery. “What did I tell you? Everyone is a suspect, including Julio and his brother. Even more so now that they’re missing a cart,” the policeman will shoot.

The agent will get a list with the waiter names who were working the day of the hotel robbery. “Now it’s time to pull the memory of these people and see if anyone remembers any suspicious movements. I’ll provide the subpoenas”, the girl will say.

The police officer will apologize for raising suspicions against the partner’s loved ones. “But you try to sort things out inside you. You know things like that happen,” Domenico will warn.

You can hear more about Pega Pega and all the soap operas on the air through the link below, in the 70th episode of the podcast Noveleiros, from TV news. Also available on Spotify, Deezer, Apple Podcasts and Google Podcasts.