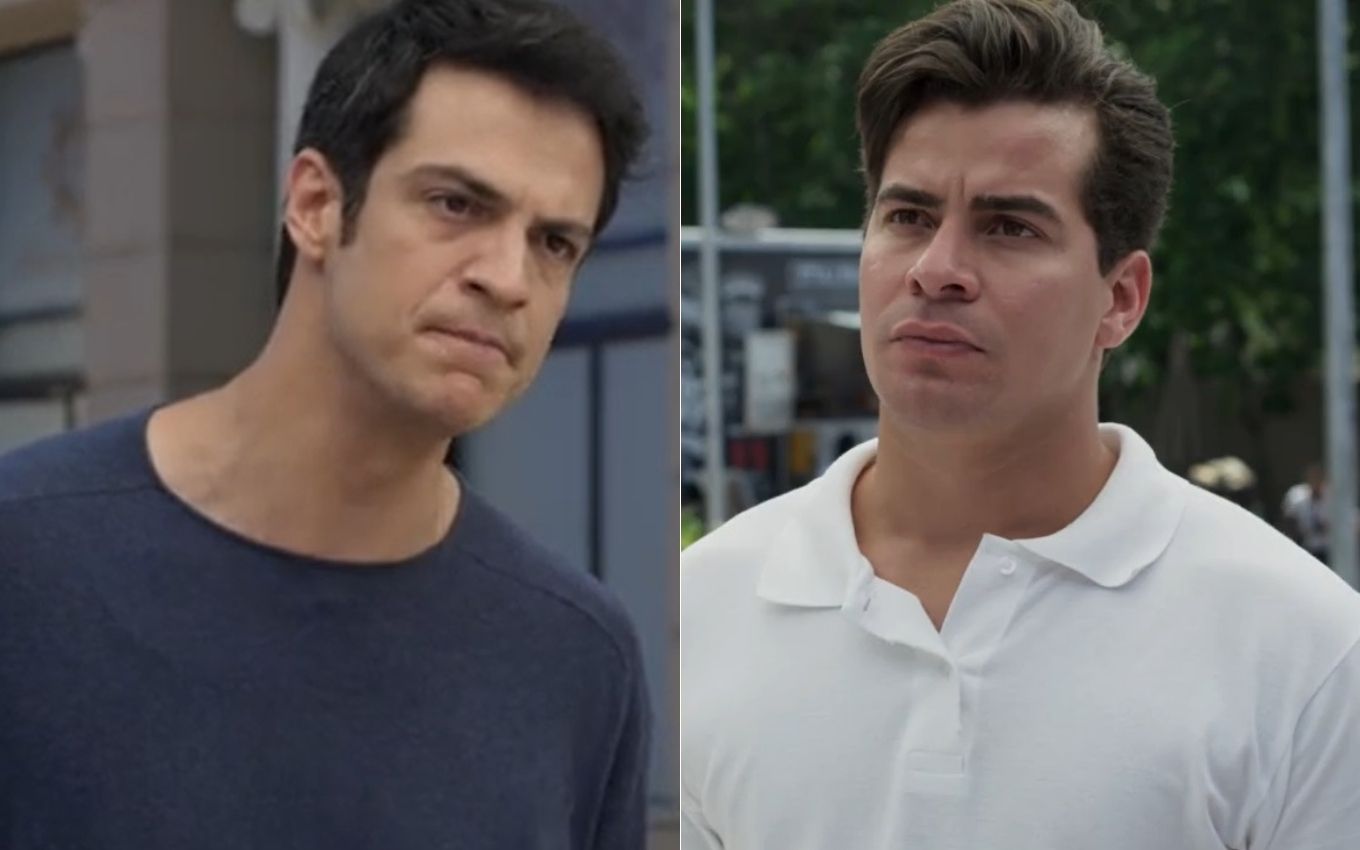 Eric (Mateus Solano) will revolt when he finds Júlio (Thiago Martins) standing in front of the Carioca Palace in Pega Pega. The owner of the hotel will argue with the boy and even humiliate him in the seven o’clock soap opera on Globo. “Why are you here, bandit?”, will confront the manager.

In Claudia Souto’s serial, the waiter will see Arlete (Elizabeth Savala) enter her old place of work and will decide to wait for her mother to find out what she will have been doing there. A short time later, Bebeth’s father (Valentina Herszage) will arrive with Luiza (Camila Queiroz) and will be outraged.

“Why are you here, thug? What are you up to? Get out of here. I want you away from my hotel,” the rich man will say. “The street is public, Dr. Eric”, counters Antônia’s ex-boyfriend (Vanessa Giácomo).

“It’s a lot of shame. You rob the Carioca Palace and think you can stay here as if nothing had happened?”, will fire Sabine’s partner (Irene Ravache). “I’ll settle my accounts with Justice”, will answer Elza’s nephew (Nicette Bruno).

“You really are, you’ll be stuck for many years if you depend on me”, will retort the character of Mateus Solano. “But it doesn’t depend”, will release Julio. Luiza will try to intervene to end the fight: “There’s no need for you to stay here at the door of the hotel.”

The boy will tell him that he works at the kiosk in front of the Carioca Palace and will decide to leave: “I don’t want to get in trouble.”