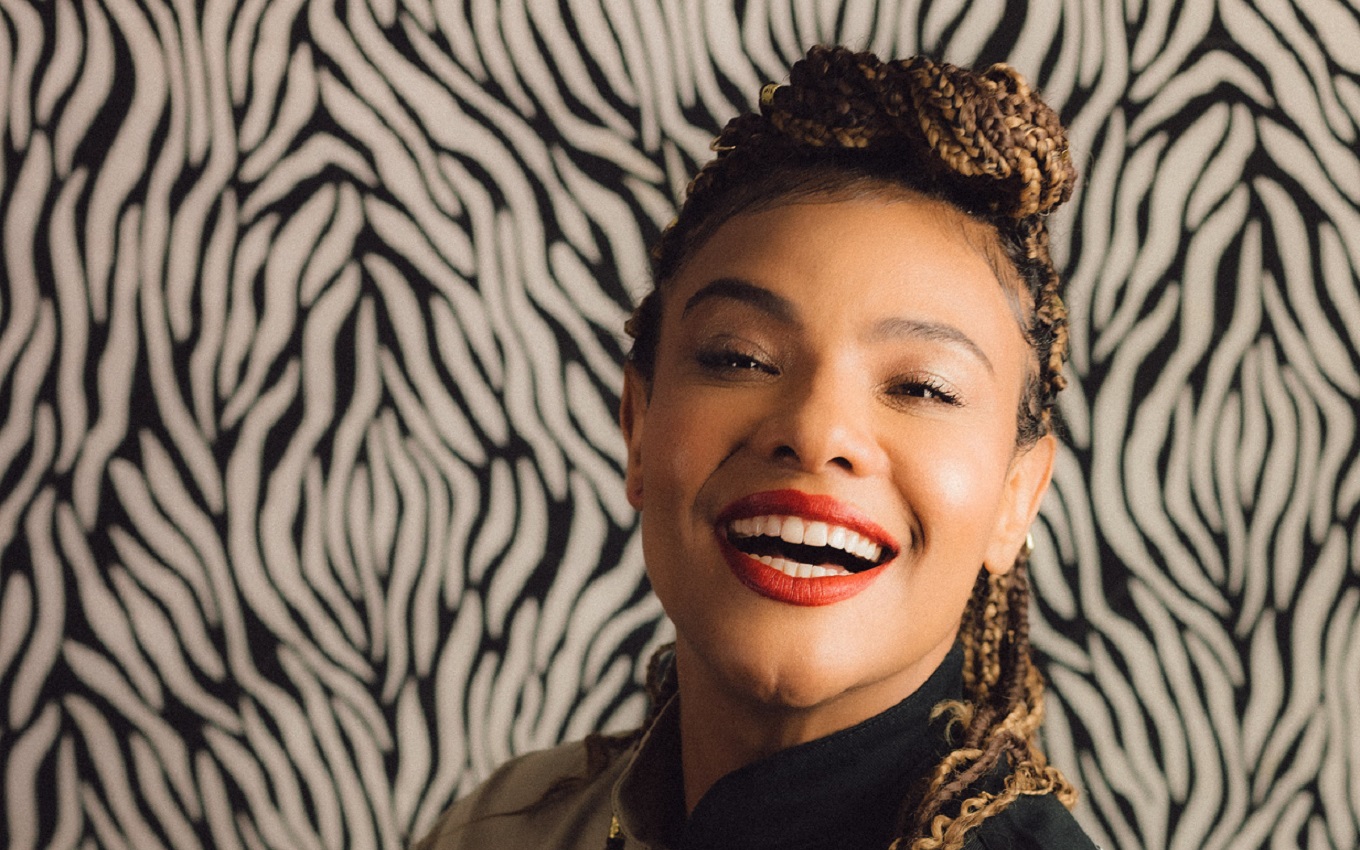 In the quest to have more diversity in its productions and management positions, Globo announced this Monday (4) the hiring of executive Samantha Almeida for the Content Creation directorate at Estúdios Globo. She will be the first black woman to hold the position.

This means that the Entertainment and management of Globo’s teams of authors, researchers and content producers will be headed by Samantha. In addition to the production of stories that will air on the programming, the new director will help in the external communication between the network and the advertising market.

Samantha was a Brazilian judge at the Cannes Lions Festival and has just been nominated for the 2021 Caboré award in the innovation category. She was also one of the Women to Watch honorees in 2020 and elected by MIPAD (the acronym for “Most Influential Personality of Afro-descendant”), a partner organization of the UN and the African Union, as one of the 100 most influential Afro-descendants under 40 on the planet .

Until September, Samantha Almeida was one of the top executives at Twitter in Brazil, where she was responsible for the company’s advertising communication with advertisers. His resume also includes stints at Ogilvy, Music 2/Mynd, Avon, The Estée Lauder Companies, Trifil & Scala and Levi Strauss Co.

The father of a new executive worked at Globo

“I’ve always had a lot of passion for making stories and a lot of respect for the people I give them to. My whole career, my worldview is about this: start first with an empathetic and honest look at people, dreams, fears , the beauties of the lives of common people, like me. Building bridges, creating dialogue between different realities. It is very challenging the opportunity to do this for a multiple country and with so many stories to be told like Brazil, combined with the power of a company like Globo,” celebrates Samantha.

The executive also stated that it is a child’s dream to work at Globo. Her father, Rogério Almeida, was an employee of the station for years and took her to attend the backstage of productions when she was little, which fueled her imagination with the company.

“At Globo, I fell in love with the universe of creation and communication. Because of my father, as a child, I walked through these scenarios, smelled the studios and watched the recordings up close… This definitely impacted my imagination and left inside me the desire to be part of this factory to create dreams. Dreams of a black girl, raised in the community of Rocinha, daughter of an electrician,” he concluded.