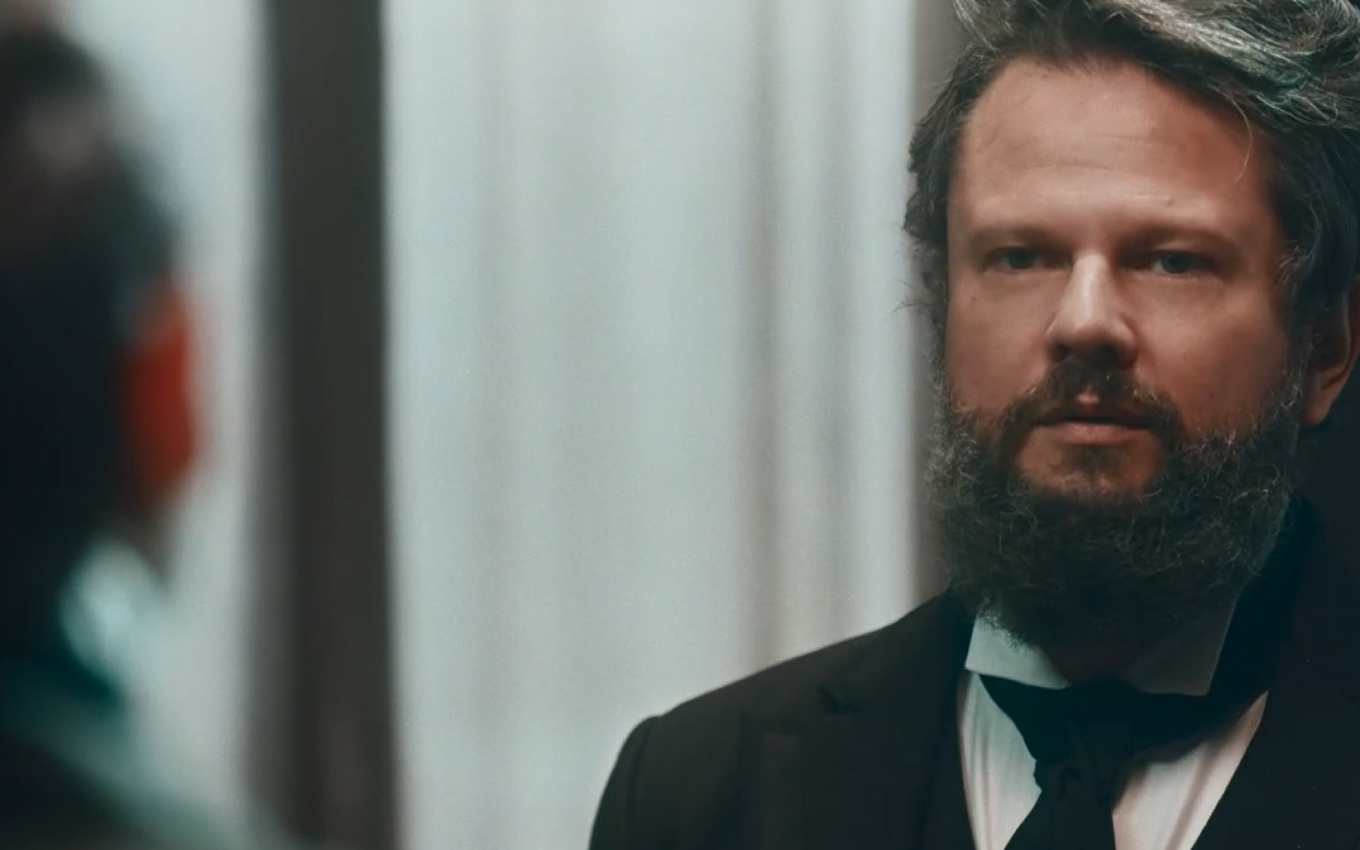 In this Friday (24) chapter of In the Times of the Emperor, Dom Pedro 2º (Selton Mello) stepped with class on Tonico Rocha (Alexandre Nero). The emperor humiliated his rival with a series of hints about his character. On social networks, viewers commented that the character finally stopped being a banana and “did something useful” in Globo’s six o’clock soap opera.

In the scene in question, the monarch was furious to discover that the deputy had leaked sensitive information about an investigation into a wrecked ship. The bastard apologized and said he just wanted to help. Ironic, Teresa’s husband (Leticia Sabatella) threw a lot of truth in the enemy’s face.

“I believe it. I told the marquis that. Didn’t I? Deputy Tonico wouldn’t be capable of such a vile act. Otherwise I’d look him in the eye and say: you’re a sneaky bastard. of any skill to occupy a public office”, mocked the governor.

On social media, viewers said it was about time for the almighty to act. “At last Dom Pedro did something useful, had dinner Tonico Rocha”, wrote a page called -A. “I love the passive-aggressive way the emperor humiliates Tonico,” celebrated Bea. “Pedrinho working is a miracle and on top of that he humiliated Tonico,” joked Caroline.

However, not everyone has overcome the rancidity by the protagonist. “Pedro talks about Tonico as if he were looking in the mirror. For me, the two would have died in that fight”, criticized Julieta Sampaio. There were also those who identified similarities with reality. “Dom Pedro talking to Tonico everything I would talk to Bolsonaro,” snapped Daniel.

Check out some of the comments below:

Dom Pedro talking with the tonic, everything I would talk with Bolsonaro#NosTemposDoImperador

Pedro talks about Tonico as if he were looking in the mirror. As far as I was concerned, the two of them would have died in that fight.#NosTemposDoImperador

Glad the emperor woke up #NosTemposDoImperador

our D. Pedro decided to take action with Tonico, he got out of the inertia he’s been in since the beginning of the novel #NosTemposDoImperador

PEDRO SAYING EVERYTHING IN TONIC’S FACE I SWEAR HAHAHAHAHAHA#NosTemposDoImperador

Dom Pedro killed, buried and samba in the tomb of the Tonic #NosTemposDoImperador . pic.twitter.com/QEPepbbRIM

I find it funny that Dom Pedro is THE EMPEROR but he can’t do anything to change the country’s ills. #NosTemposDoImperador