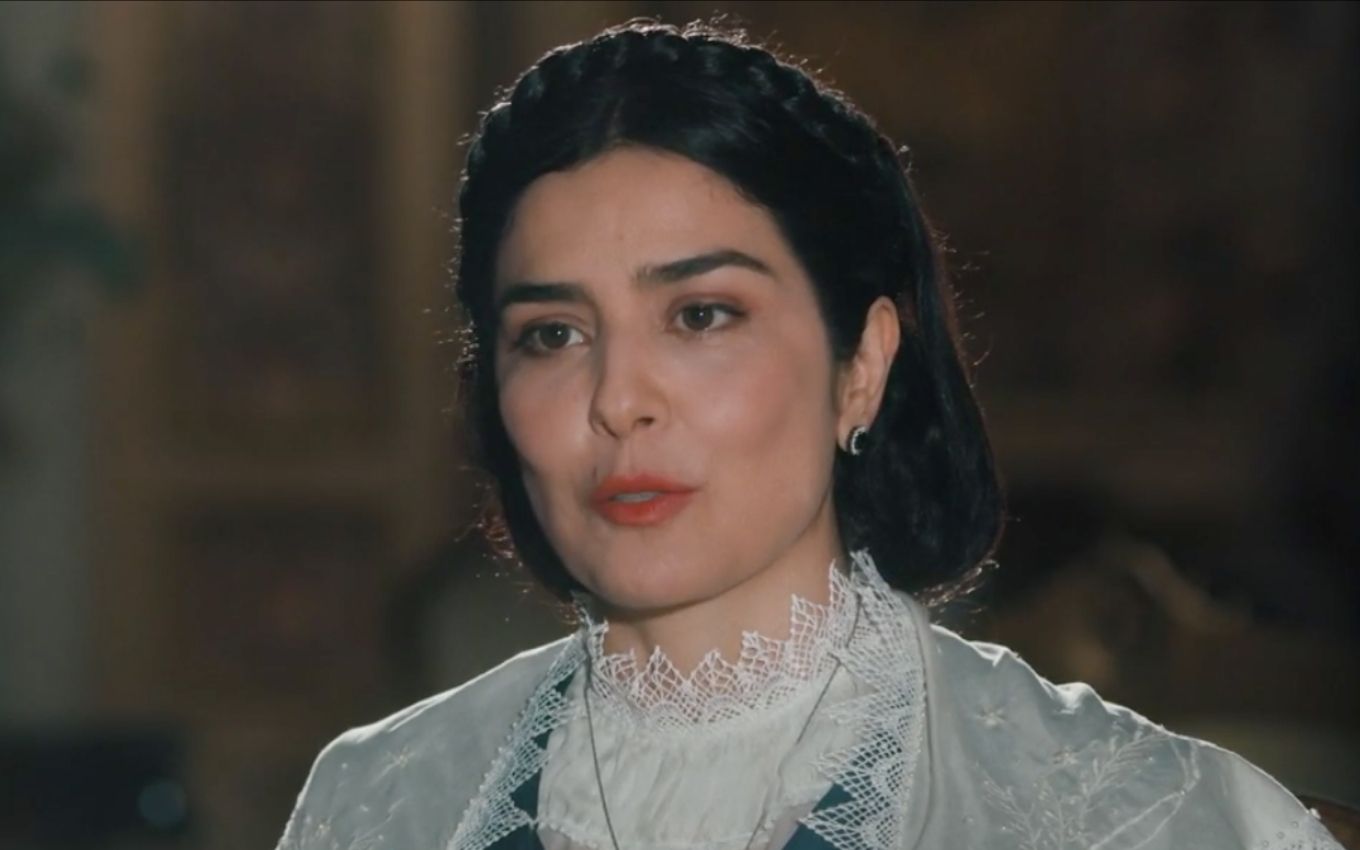 Teresa Cristina (Leticia Sabatella) will use a former mistress of Dom Pedro 2° (Selton Mello) to get rid of Luísa (Mariana Ximenes) in Nos Tempos do Imperador. The empress will be irritated by the Countess of Barral going on a trip and will be busted. She will ask Mariquinha (Bruna Chiaradia) to go to the palace, and the governess will see the Brazilian leader kissing his wife in the six o’clock soap opera on Globo.

The character played by Leticia Sabatella will neutralize Luísa in this fourth chapter (1). The Neapolitan woman will send a letter to Mariquinha and wait for the dressmaker at Quinta da Boa Vista.

Cleverly, the noblewoman will insist that the seamstress find Pedro with the excuse that the emperor needs new clothes to travel. With the help of Celestina (Bel Kutner), Teresa Cristina will add more fuel to the fire.

The lady-in-waiting will tell Luísa that Pedro’s former mistress is waiting for him. “A disqualified woman just arrived here on the Quinta. Mariquinha Guedes, have you heard? The shameless one was the emperor’s lover or still is, I don’t doubt anything!”, will say the gossip.

punch in the stomach

Later, Teresa will leave Mariquinha and Pedro alone and take advantage of Luisa’s break to ask her for a favor.

Pedro is in the office choosing some pieces of clothing to take on the trip. It occurred to me now if it wouldn’t be good for you to help him, as you are well acquainted with the climate and customs of the North of the country.

The character played by Mariana Ximenes will attend the empress and appear at the door of the room. The governess will catch a kiss from the emperor and the girl.

The scene will leave the Countess of Barral completely baffled, and she will decide to give up traveling with the royal family. Teresa Cristina, on the other hand, will be happy that her plan worked out.