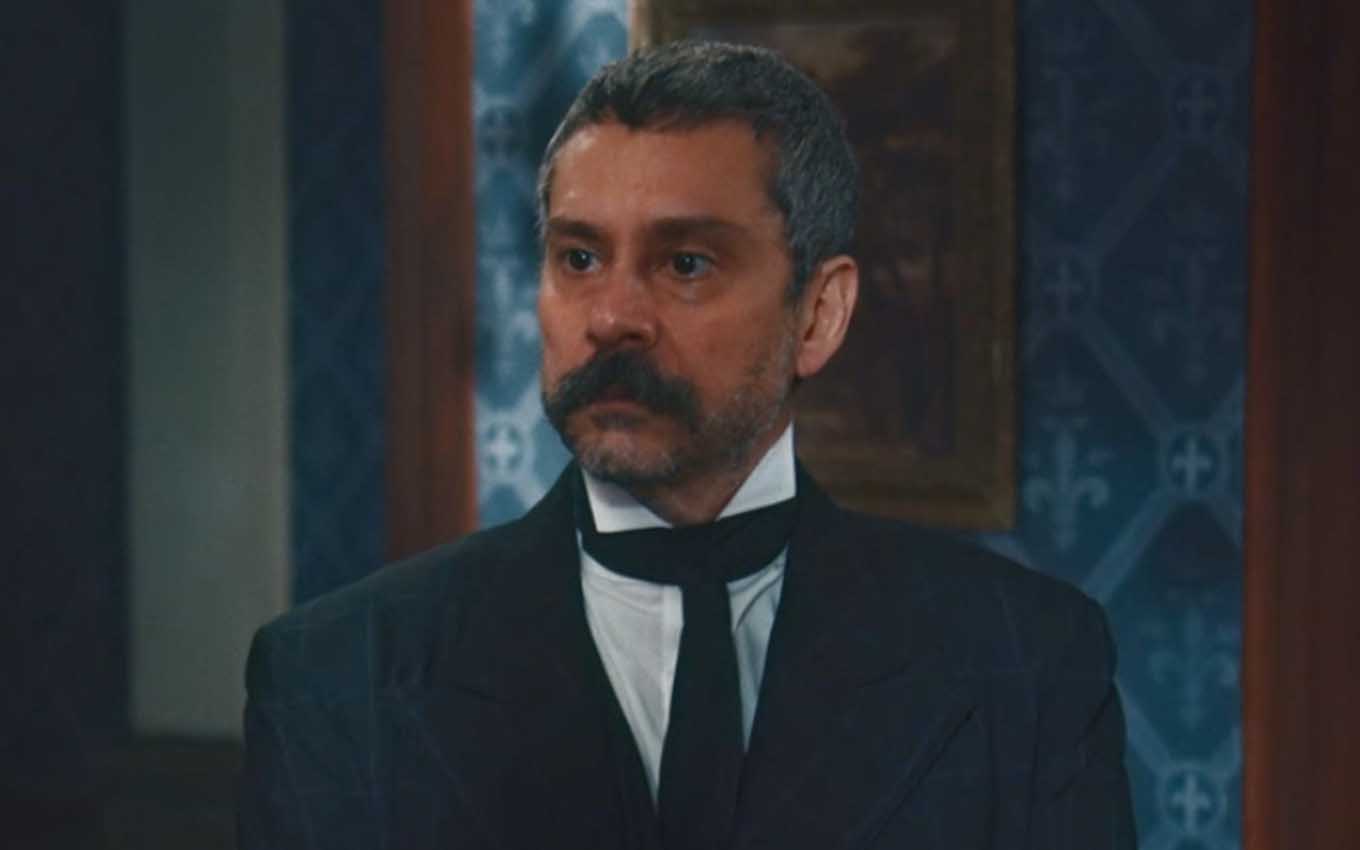 In the Times of the Emperor, he will again use Tonico (Alexandre Nero) to snipe the political class, especially the family of Jair Bolsonaro. The deputy of the six o’clock soap opera will hand over half the salary of his office workers in a scheme known as “rachadinha” — and which has already led Flávio Bolsonaro to be investigated by the Rio de Janeiro Court of Justice.

Alessandro Marson and Thereza Falcão’s serials have already made several mentions of the president and his sons, and Flávio has been the target of criticism in recent chapters. Lota (Paula Cohen) demanded that Bernardinho (Gabriel Fuentes) become ambassador to the United States in exchange for helping the jerk get along with Dolores (Daphne Bozaski) in bed.

In 2019, the chief executive caused controversy even among allies by suggesting that the heir could assume the same position, but he backed down before a possible appointment.

The senator will come back into the crosshairs in the scenes that will be shown next Friday (15), as soon as Tonico finds a job for Bernardinho in the Chamber of Deputies. “What did you come here to do?”, Nélio (João Pedro Zappa) will find it strange, before getting a tug on the villain’s ear:

Nothing! You know why I’m doing this, don’t you? On my wedding day, Dolores locked herself in her room, and the one who convinced the darn thing to do her wifely obligation was her mother. In return, she asked me for this job. We are even.

Nélio will take another inversion of Alexandre Nero’s character when asking who will pay Bernardinho’s salary:

The government, I mean the people! You will be nominated, but you don’t need to work or show up here again. But half your salary is mine. For those who are not going to do anything, half the salary is very good. Here, give here. If you are not satisfied, resign.

“No, what this is, it’s more than fair,” the beau will reply. “By the way, I’m going to hire more people for my office. Employees who don’t have to show up and give me half their salary. A fair crack. What do you think, Nélio?”, Tonico will fire.