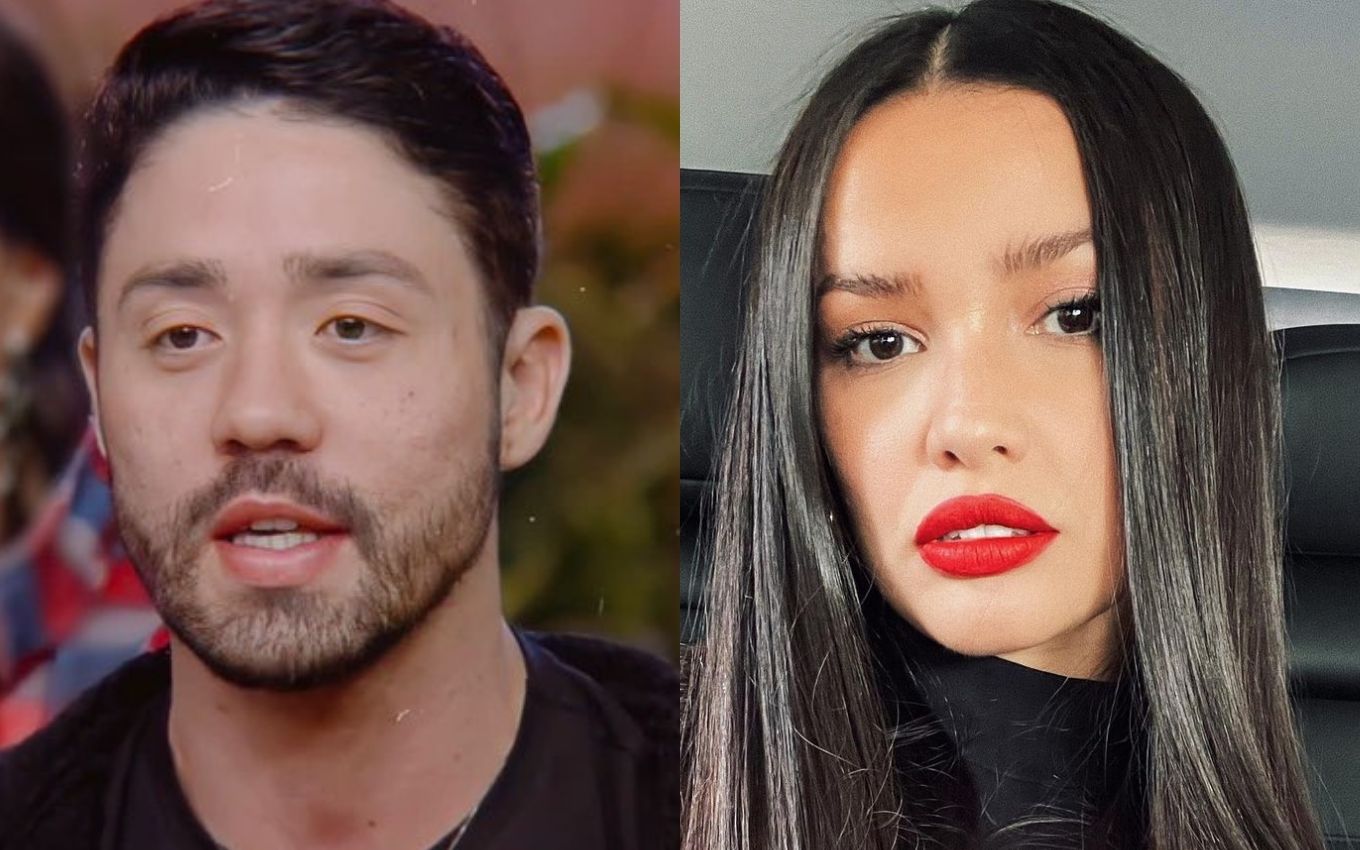 Rico Melquiades made two appeals to Juliette Freire this Sunday night (10) in A Fazenda 13. The farmer of the week asked the BBB21 champion to follow him on social networks and stop following Arcrebiano de Araújo on Instagram. “Bil sucks,” advised the former MTV alongside the physical instructor.

It all started when the native of Alagoas stated that he would be Juliette from A Fazenda 2021. “You’re far from being,” the former No Limite sniped. “I’m going to be, yes. I’m Juliette. Follow me, Juliette. Bil’s no good, unfollow him. Stop following this man,” countered Carlinhos Maia’s friend.

Karol Conká’s ex-affair took advantage of the situation to criticize the digital influencer. “That personality there, she doesn’t even like dick,” said Bil. “you will get burned [Juliette]. You will lose 300 [mil]. Three hundred is not enough, you will lose about 10 million followers”, added Rico about Arcrebiano.

This Sunday, the ex-BBB beat Dynho Alves and Victor Pecoraro and won the Rural Reality Test for the second time this season. With the achievement, the worker will be able to change the directions of the next formation in the field. In addition to the defeated, Erasmo Viana and Solange Gomes were summoned to compose Baia.

rich talking to juliette to unf the bil pic.twitter.com/8huamSLc0F