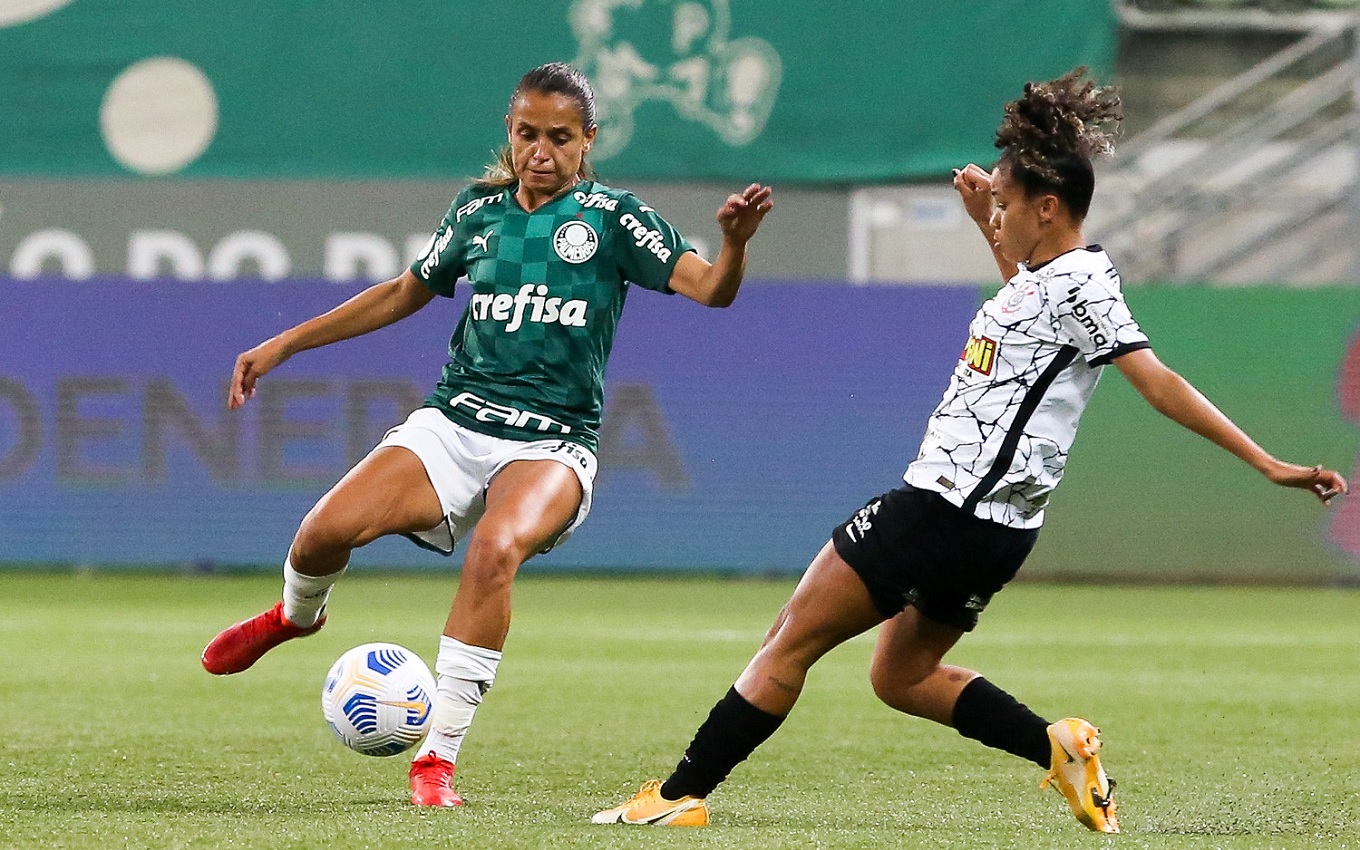 The CBF (Brazilian Football Confederation) decided to schedule the second game of the final of the Brasileirão Women between Corinthians x Palmeiras for the same time as the first leg, at 9 pm. The decisive confrontation takes place next Sunday (19). The repetition of the time was a request from the broadcasters. Band and SporTV were very excited about the audience for the first match of the final.

In the evaluation of TVs, the game broke the prejudice that women’s football would only have a public with the Brazilian team. In addition to the audience, according to the TV news, women’s soccer advertisers in the Band also liked the high number and gave strength to this request.

Until then, the showing hours of the games in the Band varied between 4:00 pm and 8:00 pm this season. On SporTV, the games were aired in the morning and afternoon, outside the prime range. The first leg, in which Corinthians beat Palmeiras 1-0, was broadcast at 9 pm due to a desire by Palmeiras to play at Allianz Parque.

The club needed three hours to fix the stadium, which had hosted the men’s team of alviverde against Flamengo three hours earlier. The result at 9 pm was the best of the 2021 season on the Band, with an average of 3.7 points and peaks of 5 – something that only Formula 1 usually scores regularly in the network’s Sports.

It was the best number in the track between 9 pm and 11 pm since the end of Panico na Band, in 2017. The match with narration by Isabelly Morais also made the Band manage to beat Encrenca, the largest audience on RedeTV! for several minutes, a very rare fact since 2015.

On SporTV, the game had Renata Silveira in the narration, with Ana Thaís Matos and Casagrande in the comments. There, Brasileirão Mulher made Globo’s sports channel the leader in audience among all pay TV channels, with a 1.2 point average on the Ibope PNT.

The final of the Brasileirão Women 2021 also showed that women’s football is growing not only on TV, but on the internet as well. On TikTok, the final was broadcast on the official channels of Brasileirão Mulheres and Desimpedidos. Together, the two broadcasts reached more than 300,000 unique viewers during the game — a high mark for the platform.

Corinthians x Palmeiras takes place at Neo Química Arena next Sunday, at 9 pm. Timão becomes a two-time champion in a row to tie with the biggest rival. Palmeiras needs to win to become the unprecedented female champion.