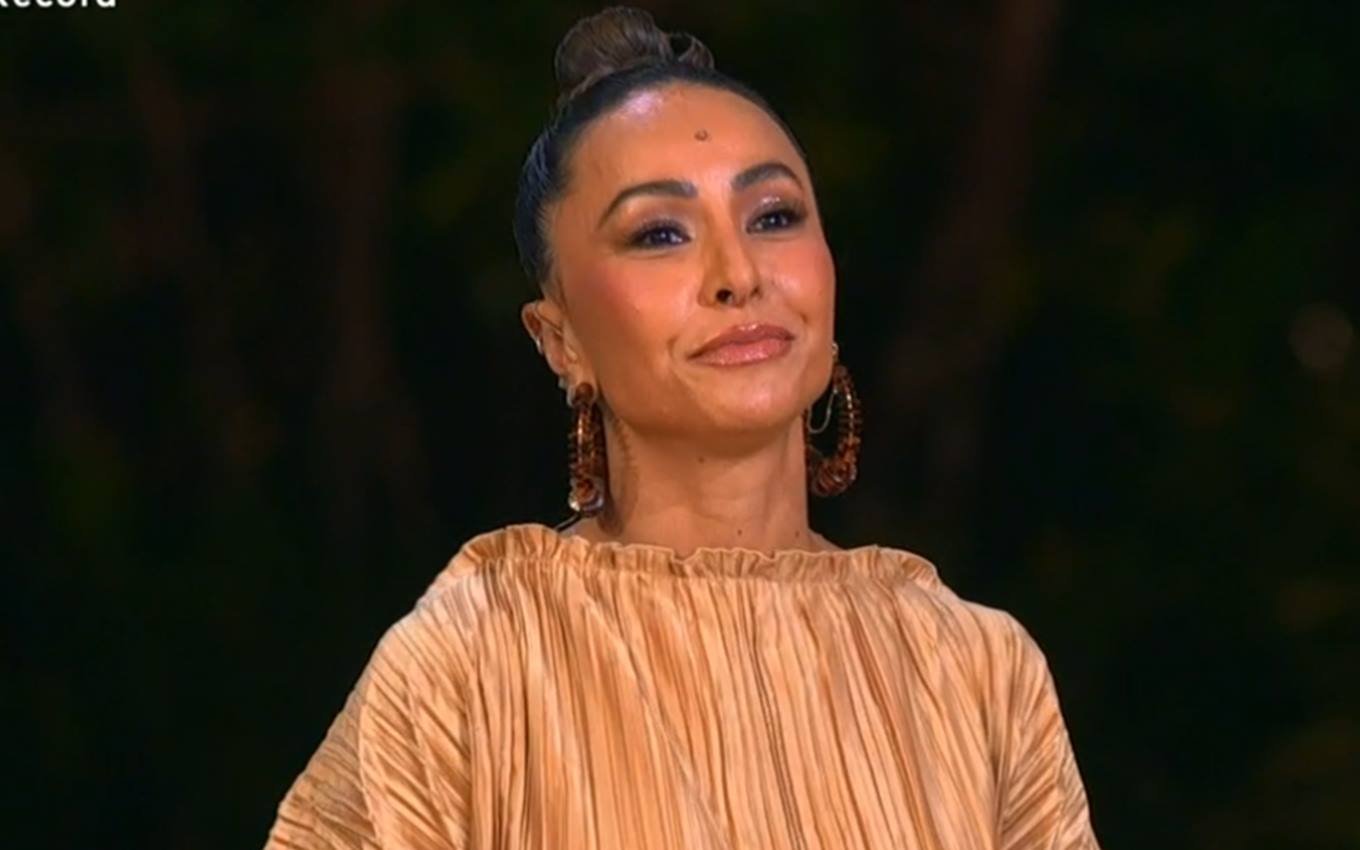 Sabrina Sato invaded the reunion of Ilha Record participants during this Tuesday (7) edition. The presenter revealed to Any Borges and Pyong Lee, the season’s finalists, that the two will be able to count on the help of other explorers in their quest for the R$500,000 prize. “I have a revelation,” began Duda Nagle’s wife.

Before announcing the news, Sabrina took the opportunity to congratulate the two survivors of the program: “I came to give you news about our treasure hunt and our grand final, which will be live. But first, I want to, once again, congratulate Any and Pyong, the top finalists of the first season.”

Afterwards, the reality show’s commander explained how the dynamics of the final stretch will work. “I have a revelation to make for Any and Pyong: the two of you don’t go to Guardian Island alone. In the treasure hunt, each of you will be joined by two more explorers,” she said. “The jaw dropped in general,” Nanah Damasceno reacted.

“The chosen ones will be under your orders and guidance on Guardian Island. But I want to warn you that the pair chosen by the champion of the season will be rewarded for this. Each of the helpers will earn R$ 10 thousand reais”, completed the presenter.

Any, who collects more maps, won the right to choose the first helper. “Very difficult, but I’ll call Claudinho [Matos] because he left without being able to go to the challenge, he left unfairly, and also because he’s strong and it’s going to be amazing to work with him,” explained the ex-MTV.

Then Pyong chose his first ally in the quest for R$500,000. “Thinking about tests, challenges and riddles, my first choice will be Thomaz [Costa]”. Any completed her group by choosing Nanah. “I’m tired of regret, I go for my heart, but it’s because I’ve always been heart, it’s going to be Nanah.” Pyong finished his team and chose Antonela Avellaneda.