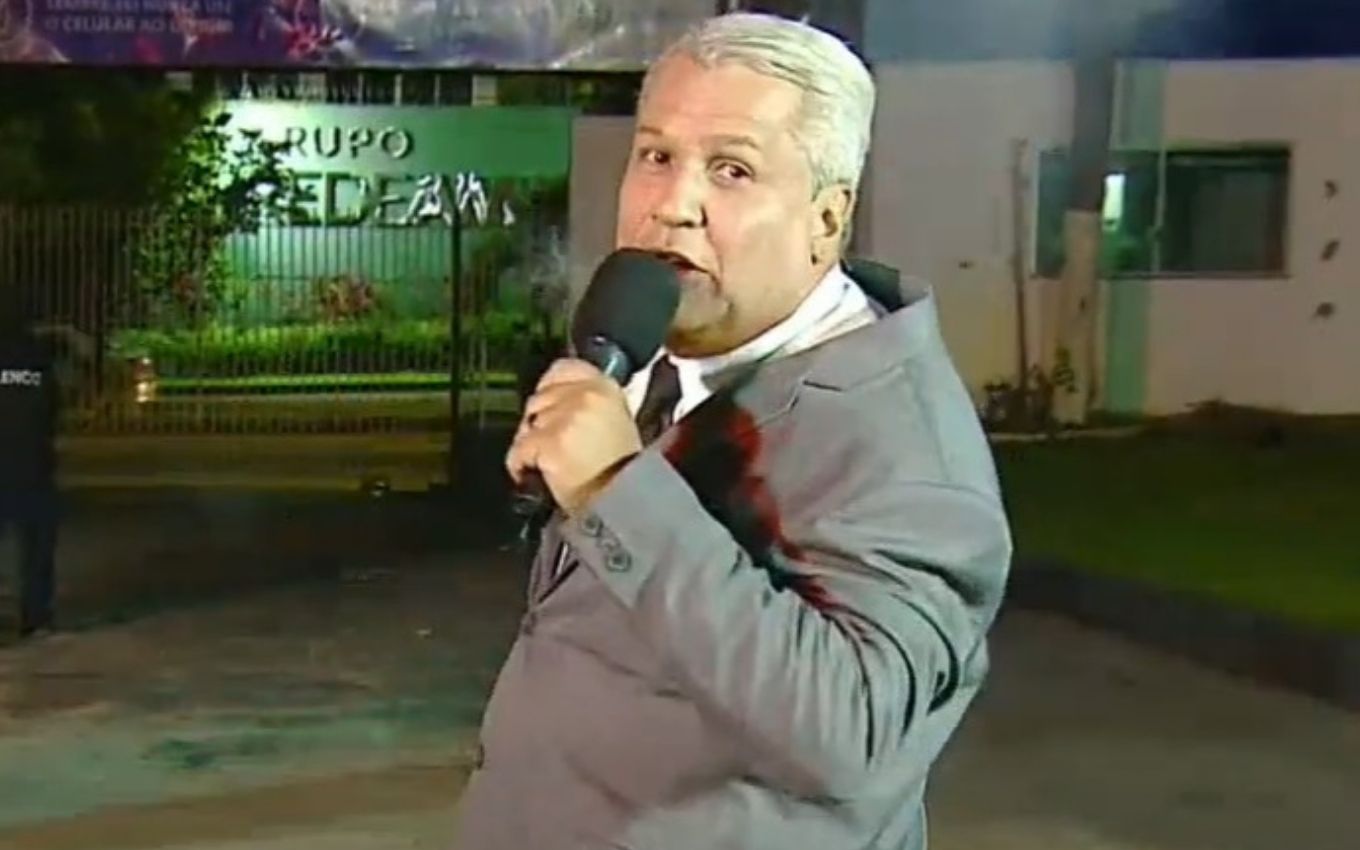 A Aliança Nacional LGBTQI+ filed a public civil action of R$ 5 million against Sikêra Jr, TV network! and TV A Crítica. The lawsuit, filed because of the journalist’s insults against homosexuals in the National Alert, was distributed to the 8th Civil Court of São Paulo on Tuesday (29) and will be analyzed by judge Henrique Dada Paiva. The presenter and the broadcasters are also the target of a R$ 10 million lawsuit by the Federal Public Ministry.

O TV news found that the request of the National LGBTQI+ Alliance was filed in São Paulo as an attempt to get faster punishment.

In addition to the R$ 5 million indemnity for moral damages, the organization that works in defense of diversity demanded urgent relief in a request for Sikêra to make a retraction with the same time used for the curses. This request will be analyzed by the Court in the coming days.

On Saturday (26), one day after the presenter’s statements against homosexuals, Eliseu Neto, coordinator of advocacy for the LGBTI Alliance, had already stated that the process would be filed.

“We, from the LGBTI alliance, are getting in touch with all sponsors of this program. A public channel cannot serve as a stage for defamation and moral panic. This gentleman is recurrent in his lies, attacks and aggression. . LGBTphobia is a crime, yes,” said the activist.

In addition to the organization’s action, Sikêra and RedeTV! are also targeted by the Federal Public Ministry. The agency asks the two parties to pay an indemnity of R$ 10 million for collective pain and suffering. The amount should be allocated to the structuring of LGBTQIA+ citizenship centers.

They also demand the complete exclusion of the program shown last Friday (25) from official websites and social networks. In addition to publishing a live retraction during the exhibition of the National Alert, with the same duration as Sikêra’s statements — in other words, around 10 minutes.

The live apology must specify that it is a court conviction and remain on RedeTV’s official websites! for a minimum period of one year. According to the lawsuit, the measure seeks to repair “the unfair injury suffered by a community (LGBTQ+) in observance of equality”.

In the National Alert on Friday (25), Sikêra associated homosexuality with practices of crimes related to pedophilia when criticizing a Burger King commercial, in which children of different ages are interviewed and explain that it is normal to see men and women of the same sex. together. Some of them have parents who are gay.

“You are disgusting. We are silent, swallowing this damned race, but there will come a time when we will have to make a bigger noise. Let the child grow, play, find out for himself. The commercial is rotten, disgusting. That’s not it. it’s talk for children,” said the live presenter.

The campaign was strongly rejected by the conservative public and became a target for pocket-sized networks. “The children are being used. A sealing people that no longer convinces the adults and will now use the children. It’s a lesson in communism: let’s attack the base, the family base, that’s what they want. We won’t let it.” said Sikêra. Watch:

Sikeira calling homosexuals a “disgraceful race” (2:05) should, at the very least, generate the loss of Rede TV’s public concession. pic.twitter.com/Cil2pKVgpm

After Sikêra’s speeches, groups like the Sleeping Giants put pressure on sponsors to stop advertising in the National Alert. Since then, five companies (construction company MRV, Tim, HapVida, Sorridents and Blindex) have canceled sponsorship and advertisement contracts on RedeTV! and TV A Crítica.

Seara also used social media to communicate that it stopped advertising in the National Alert on June 9, but made a point of stressing that it asked its technology team to suspend the placement of brand advertisements on the program’s YouTube channel. that made the Magalu.

Held down, Sikêra opened the National Alert on Tuesday (29) with an apology to those who felt offended, confessed that he exceeded the comments, but reinforced that he still has the same opinion and will maintain its program in defense of the traditional family. According to the communicator, he treats everyone with respect and is responsible for all his speech.

“I need to acknowledge that I exceeded myself and used words that I regret. I am human, I make mistakes, I made mistakes and I will make mistakes. I have a responsibility to apologize publicly, I learned a lot from this lesson. I will continue here in the battle to defend the traditional family and defend the children , but without ever disrespecting those who think differently from me. To you who felt offended, I ask your forgiveness”, he justified.

See the placement below, from six minutes onwards: