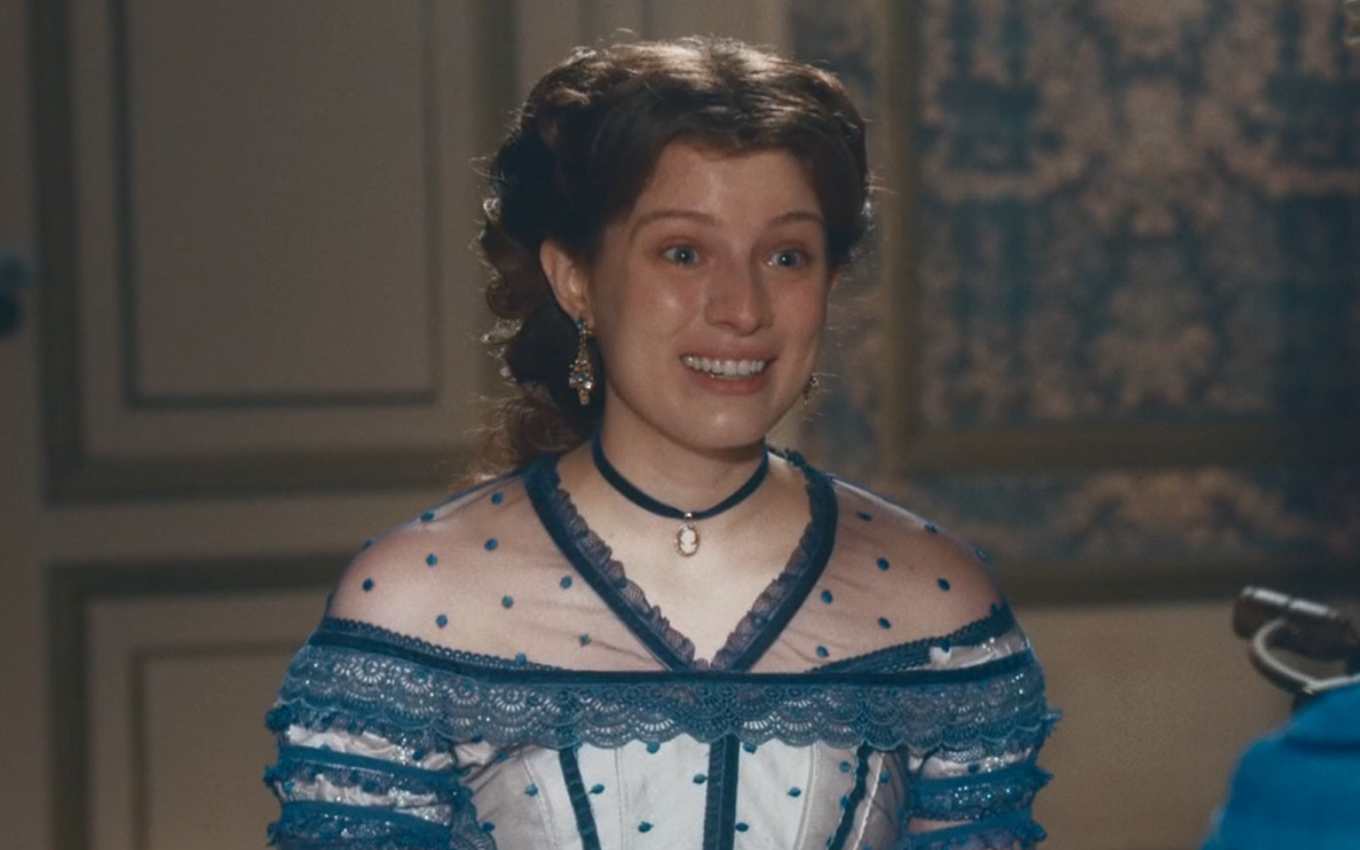 In In Times of the Emperor, Princess Isabel (Giulia Gayoso) began looking for a husband. The marriage aims to create a political alliance for the future empress of Brazil. In real life, the noblewoman married Gaston of Orléans, a French count who was also the grandson of King Luís Filipe 1st.

Luís Filipe Maria Fernando Gastão was born in 1842 in a suburb of Paris and already won the title of count as soon as he came into the world. Known as Count D’Eu, he was also the nephew of Francisca de Bragança, sister of the Brazilian emperor, who was responsible for uniting the boy with the daughter of Dom Pedro 2º.

However, the nobleman asked to meet his future bride before making the commitment, which took him to Rio de Janeiro in 1864. In the same year, he resigned his position in the line of succession to the throne of France. In October, he married the imperial princess. The two left for Europe on their honeymoon, but had to return after the start of the Paraguay War.

Gastao’s cousin, Luís Augusto de Saxe-Coburgo-Gota, arrived in Brazil alongside his relative and married Isabel’s sister, Leopoldina. Originally, Count D’Eu was the one who was betrothed to the youngest, while Saxe-Coburg-Gota should have married the eldest. However, upon meeting the suitors, the princesses thought it best to make an exchange.

As prince-consort, Gastão sought to have a strong presence in national politics. He and Isabel had four children: Luísa, Pedro, Luís and Antônio. The count was exiled to the imperial family in 1889, with the establishment of the republic, and died in 1922. He and his wife are buried in the Cathedral of Petrópolis.

And in the novel?

At first, Isabel will be courted by Pierre (Gabriel Falcão), a nobleman who will come from Europe and will even take her to a casino. The future husbands of the princess and Leopoldina will also be in the plot of Thereza Falcão and Alessandro Marson. Gastão will be played by Daniel Torres, while Luís Augusto will be played by Gil Coelho.