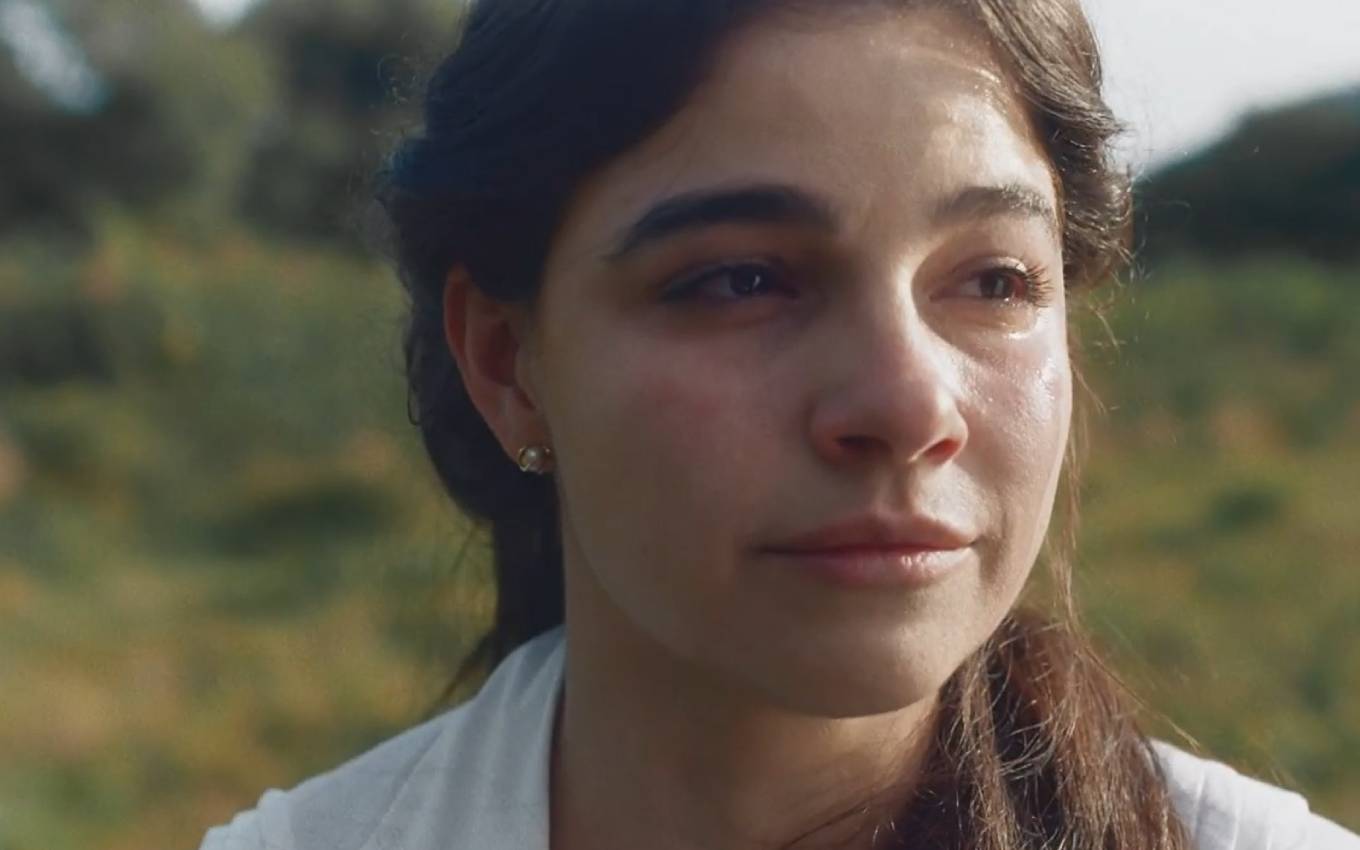 Pilar (Gabriela Medvedovski) will stand between life and death after being shot in In Times of the Emperor. The girl from Globo’s six o’clock soap opera will be on the street when she is hit by a bullet fired by Borges (Danilo Dal Farra), who will be chasing Guebo (Maicon Rodrigues) and Jamil (Blaise Musipere). Samuel (Michel Gomes) will find the doctor bleeding to the ground.

Afterwards, the policeman will have just left the casino, where he will have won a good amount of money. However, he will be approached by the rebels, who will rob him. “They took my money and my weapon! It’s those warriors, I’m sure!” the officer will say.

Tonico (Alexandre Nero), who will also be there, will give Borges a weapon. “Go! What are you waiting for? Get the black boys! You owe me that. Don’t come back without them!”, the villain will order.

The guard will chase the young people through the streets of Rio de Janeiro. At the same time, Samuel will emerge walking down an alley and whistling the song he made for Pilar. The doctor will also be in the vicinity and will listen. “That whistle… Is it Samuel?”, the girl will question aloud.

However, Guebo and Jamil will pass by the same street she will be on, and Borges will decide to shoot them. One of the shots will end up hitting Pilar in the region of the liver, and the girl will fall to the ground with a bloody belly. Then Samuel will appear on the spot and scream in despair: “Pilar!”

This will be the second time the boy will save his beloved. In the opening of the serial, it was she who rescued him after being wounded during an escape from Tonico’s father’s farm.