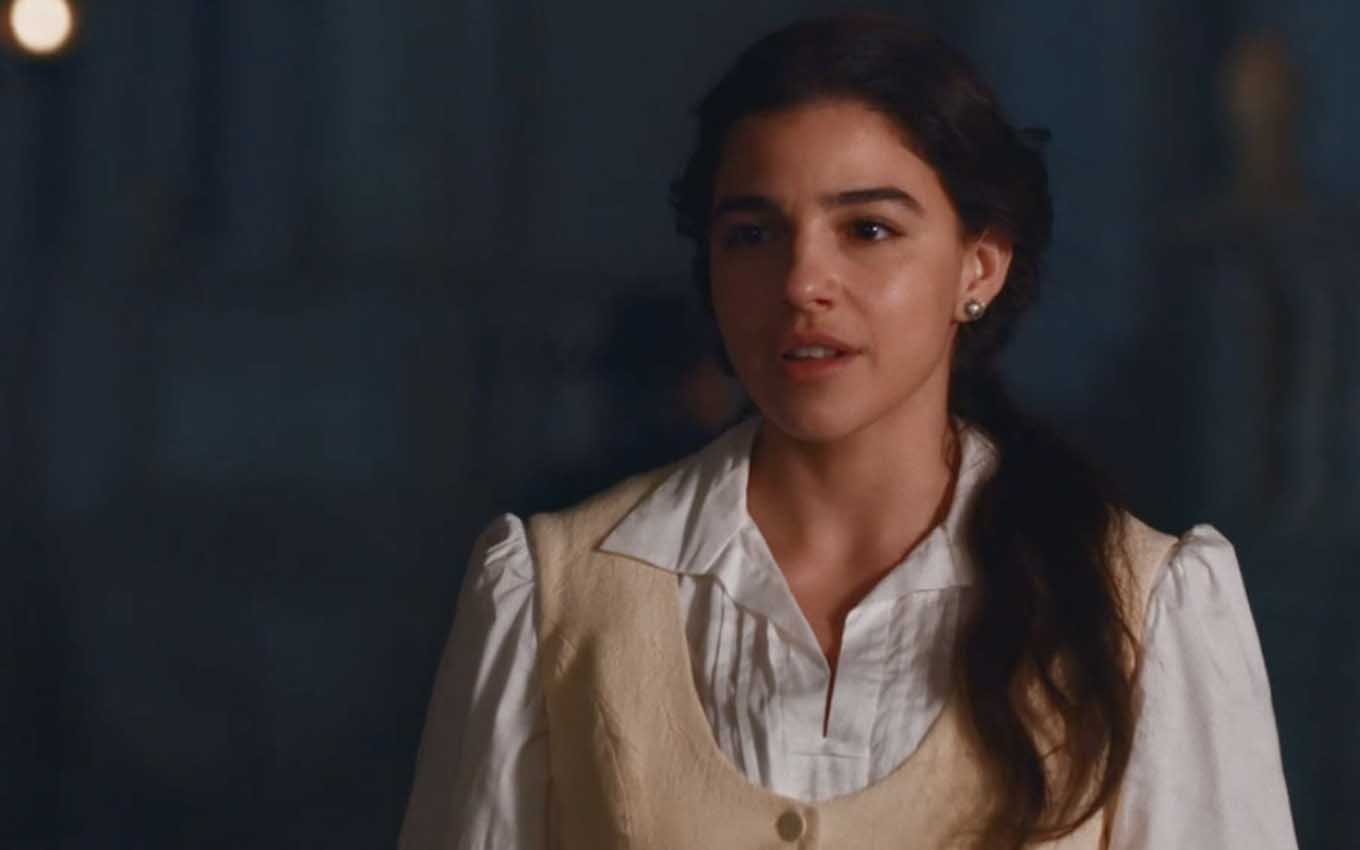 Samuel (Michel Gomes) will be biting with jealousy when he notices Diego (Mouhamed Harfouch)’s interest in Pilar (Gabriela Medvedovski) in In Times of the Emperor. The lawyer is going to flirt with the young woman right in front of her boyfriend. “He may even be courting me, but he’s going to waste time,” promises the girl on the Globo telenovela.

The heartthrob will fall in love at first sight with the daughter of Eudoro (José Dumont) in the scenes that will be shown from the next Wednesday (20). Without meaning to, Quinzinho (Augusto Madeira) will play Cupid by mistakenly handing the doctor’s room key to the casino’s new guest.

Enchanted by Pilar, Diego will spare no effort to help her get Guebo (Maicon Rodrigues) out of jail in Alessandro Marson and Thereza Falcão’s serial. The boy will be unjustly arrested after Tonico (Alexandre Nero) wets the hand of Borges (Danilo Dal Farra) to forge a flagrante delicto.

The liberal professional will get a habeas corpus to free Jamil’s partner (Balise Musipere), who have even been shot at by the sheriff. “Thank you very much. You did a great job. How much do I owe you, doctor?” the doctor will ask.

Diego falls in love with Pilar

Diego will not be shy about Samuel’s presence to surprise Pilar with his jokes. “Nothing! Not at all, this is my way of fighting slavery. The best payment is to see this beautiful smile in the lady’s eyes,” the law expert will fire.

The protagonist, played by Gabriela Medvedovski, will cut a corner to explain to the engineer that she hasn’t done anything, as he will be taken by jealousy in the serial:

Don’t look like that, please. He might be courting me, but he’s going to waste time. My heart has already been won by the man I will love for the rest of my life. His name is Samuel, do you know him?