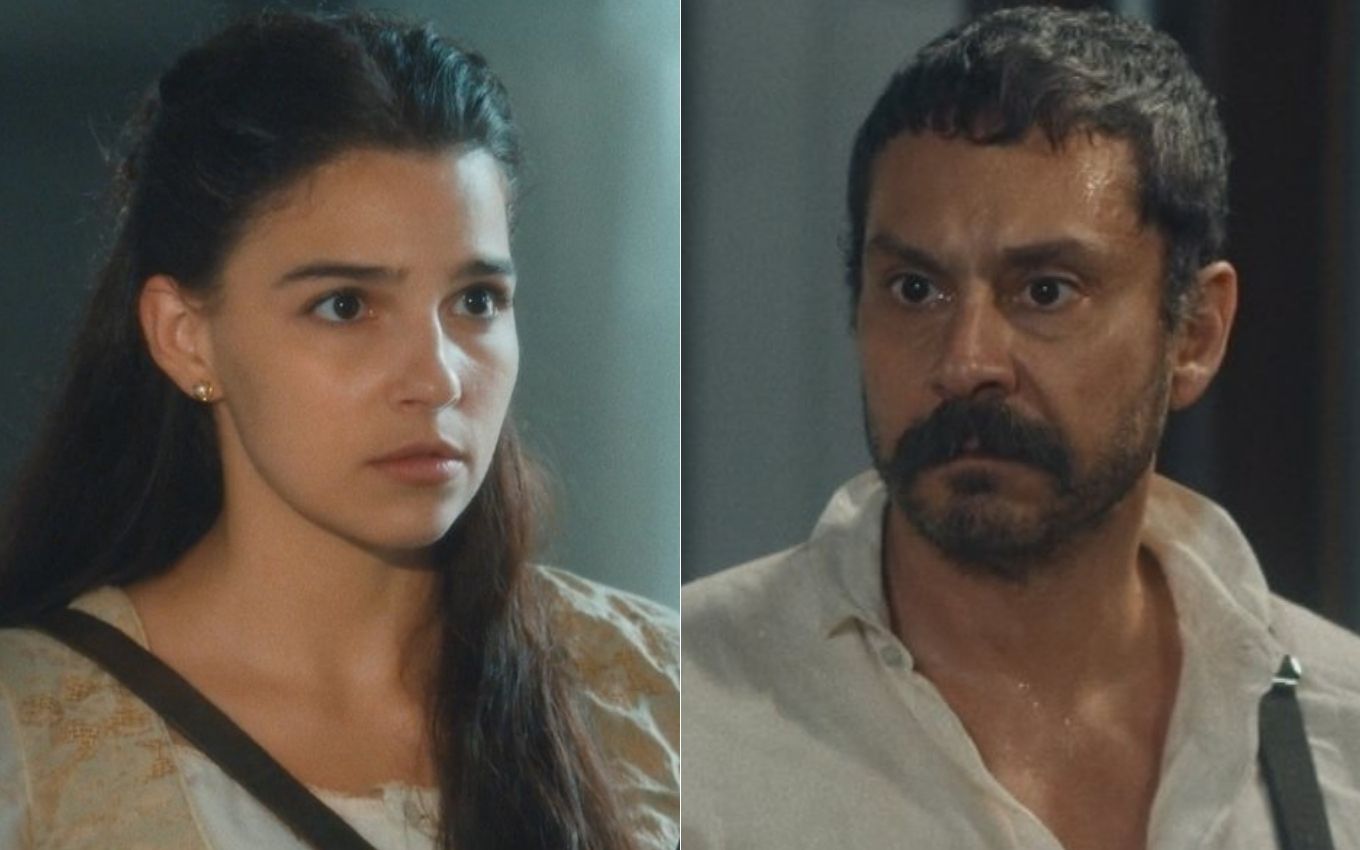 Pilar (Gabriela Medvedovski) will swallow her pride and ask Tonico Rocha (Alexandre Nero) to marry him in In the Times of the Emperor. After returning to Brazil, the doctor will discover that Dolores (Daphne Bozaski) is engaged to the villain and will make the decision to save her sister in the telenovela at six on Globo.

In the chapter next Monday (20), the serials by authors Alessandro Marson and Thereza Falcão will have an advance in time. Pilar will emerge as the first doctor in Brazil after graduating from college in Boston, in the United States, and will return to the country.

Meanwhile, in another nucleus, Dolores will appear being forced by Eudoro (José Dumont) to marry Tonico. As an adult, she will revolt with the colonel, who intends to send her from the Recôncavo to Rio de Janeiro.

Later, Samuel’s ex-fiancée (Michel Gomes) will find out about the wedding through the deputy, who will make a point of inviting her to be the godmother of the union. Gabriela Medvedovski’s character will be devastated by the news and will think about how to rid her sister of the evil one.

A while later, Pilar will go after Tonico, who will also own a newspaper and publish false information about the doctor. “Don’t tell me you’ve changed your mind! Have you come to say that you’re accepting to be godmother?”, will mock the arch-rival of Dom Pedro 2º (Selton Mello).

The young woman will then surprise the demagogue: “No! I came to tell you to leave Dolores alone, and I will marry you.” Openmouthed, the villain will question: “Did I hear you right? Are you asking me to marry you?”

Eudoro’s daughter will reinforce the request for her ex-fiancé, who she abandoned at the altar in Bahia. “Forget Dolores! I was the one you wanted to marry from the beginning, wasn’t it?”, the girl will say, leaving Tonico satisfied with the turnaround.