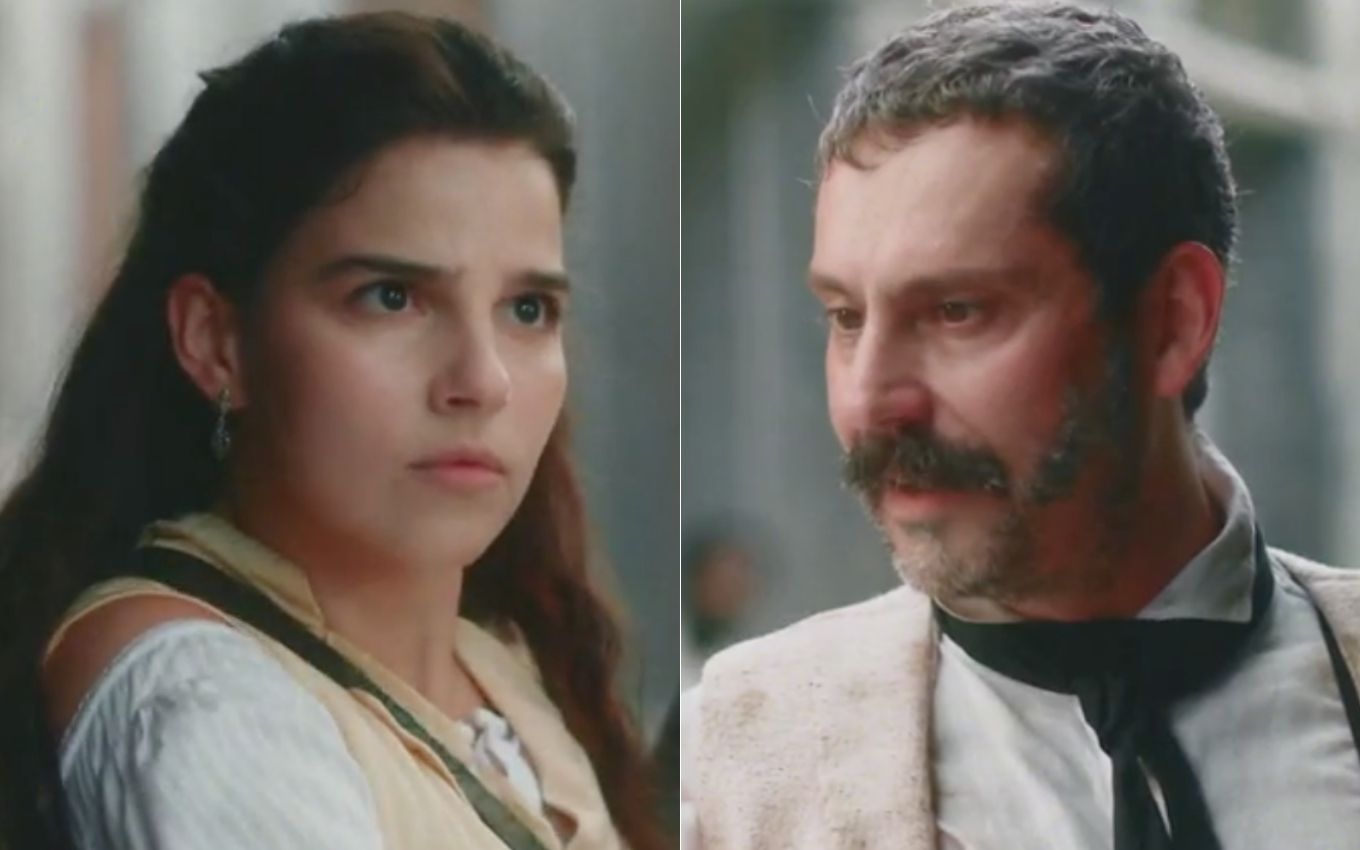 Pilar (Gabriela Medvedovski) won’t let Tonico (Alexandre Nero)’s newest adventure in In Times of the Emperor go cheap. Back in Brazil after studying medicine in the United States, the doctor will become the target of fake news in the congressman’s newspaper. Angry, she will plead with her ex-fiancé and spit in his face in anger.

The Bahian will drive the villain crazy with hate next chapters of the six o’clock soap opera. After graduating, Pilar will return to her country full of pride. Thus, Dom Pedro 2º (Selton Mello) will ask the local newspaper to make an honorable publication to report the story of the first doctor in Brazil.

Tonico, however, will do the report on his own terms. Angry at having been abandoned by Pilar at the altar in the past, the deputy will publish several lies. He will say that the character had an affair with a married man in Bahia and will also promote attacks on Samuel (Michel Gomes).

“In Rio de Janeiro, Pilar met and fell in love with Samuel, a vagabond black, rowdy, with passages in the police. It is regrettable that the emperor allowed himself to be deceived by the girl and promoted his studies abroad”, he will write the crazy.

The antagonist will also take the opportunity to call into question the girl’s competence in exercising her profession:

Matter will hit Pilar full on. The protagonist will see her office lose patients and her career stagnate. Thus, she will make the decision to confront the owner of the newspaper that published the lies.

But when she gets there, the girl will discover that Tonico is behind it all. “If this ragdoll doesn’t recant…”, she threatened, furious with the scandal.

The character played by Alexandre Nero will take advantage to try to recover his former bride. “Can the girl prove that what I wrote there is a lie? Let’s do the following: ask me for forgiveness, beg me to take you back…”, the ham will propose.

Pilar will be furious at such blackmail. “The most you’ll get from me is this,” she finished, giving Tonico Rocha a nice spit.