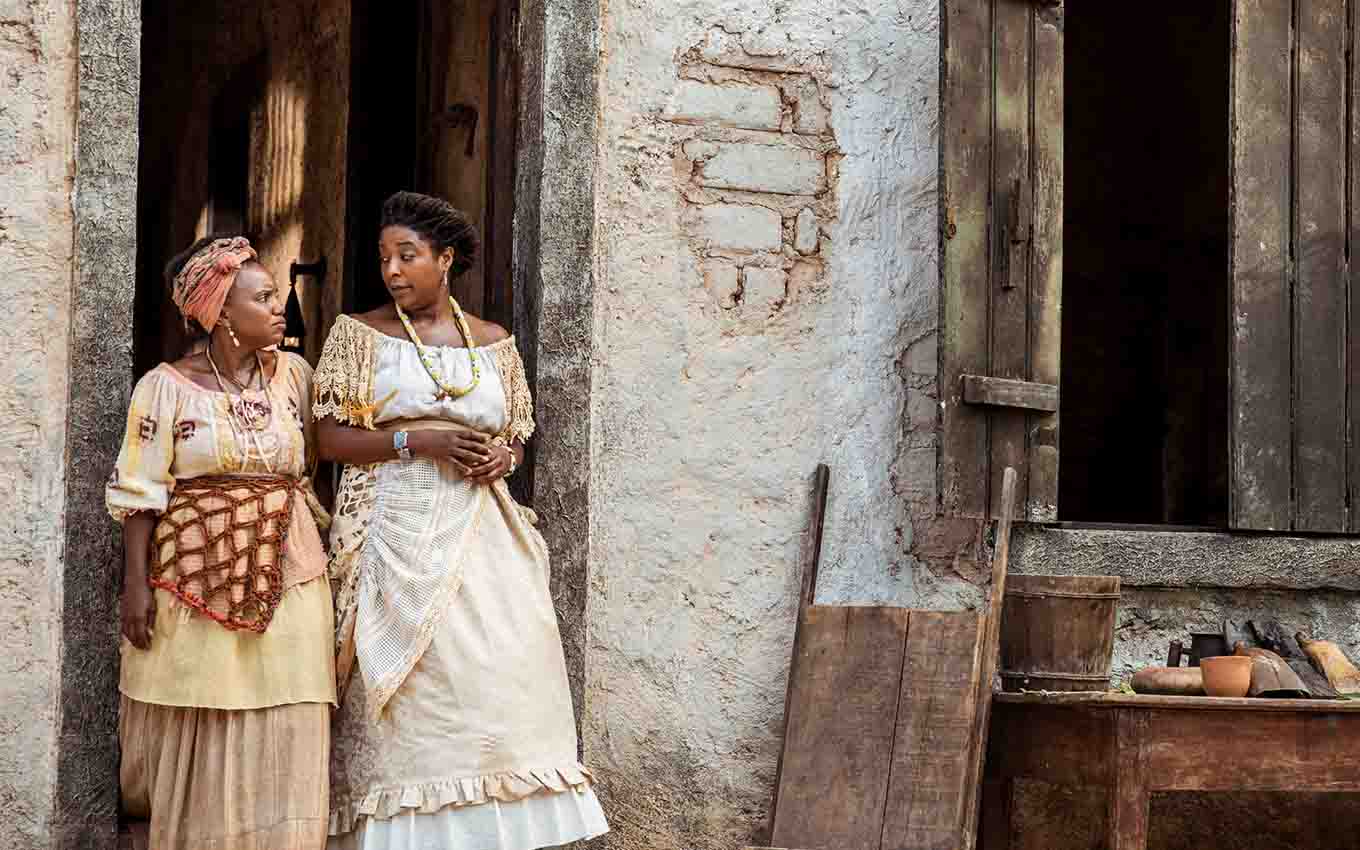 The Valongo Wharf, in the port area of ​​Rio de Janeiro, will be one of the scenarios of Nos Tempos do Imperador, an unprecedented telenovela of the six that premieres on the next 9th. The plot will go back to the 19th century to show the place where more than half a billion Africans kidnapped by human traffickers off the coast of Africa arrived in Brazil.

Authors Alessandro Marson and Thereza Falcão will also tell how these people faced prejudice and State repression to build a network of support and affection right in the vicinity of the port that served as the stage for one of the greatest tragedies of humanity.

“The role of Little Africa within this soap opera is to show this stronghold, of free people and accomplices among themselves. There were blacks of various African nationalities there. And this meeting was something very powerful to try to maintain an identity, at a time when everything happened. what was not wanted was a black identity”, emphasizes Thereza.

The protagonist Jorge/Samuel (Michel Gomes) will be welcomed with open arms by the region’s residents, after fleeing the interior of Bahia after being accused of a crime he did not commit — and being saved from death by Pilar (Gabriela Medvedovski), with whom he will exchange vows of love.

The boy, however, will suffer from the exaggerated patrols of police officer Borges (Danilo Dal Farra), who will start chasing him in the early days in the capital of the Empire.

The young man will have lost the document that defines him as a free man, and the law enforcement officer will allege that a black person without a job and without a document should be arrested for vagrancy. He, however, will not spend the night behind bars thanks to the intervention of Dom Olu (Rogério Brito) — considered the king of Little Africa.

Cândida’s husband (Dani Ornellas) enjoys prestige with Dom Pedro 2º (Selton Mello) and will prevent the boy from being unjustly detained. He will also invite you to join his family while looking for a place to settle down in Rio.

Jorge/Samuel will also draw the attention of Zayla (Alana Cabral/Heslaine Vieira), Olu’s daughter, who will spare no effort to win the heart of the heartthrob. 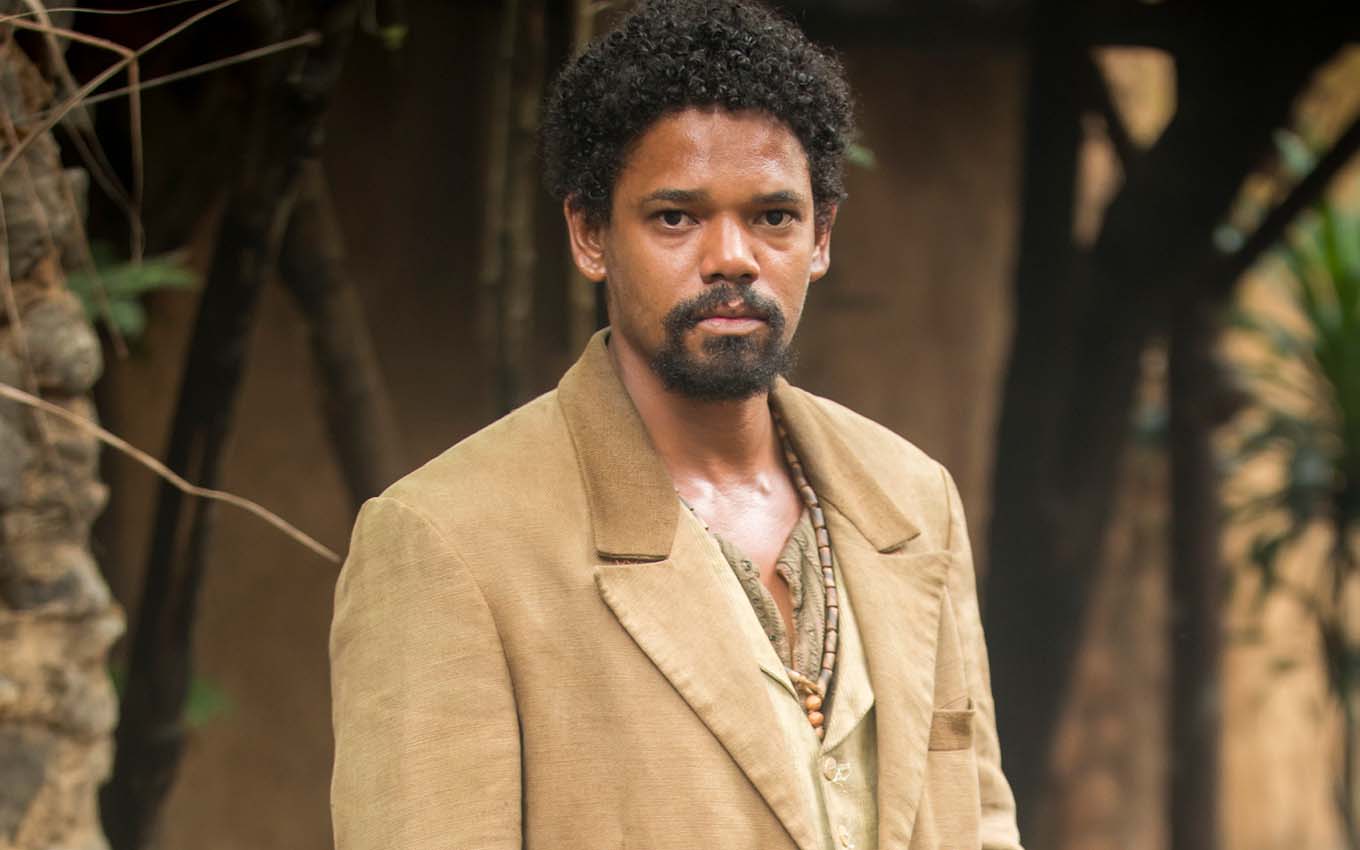 What is Little Africa?

Little Africa is considered a cultural hub in Rio de Janeiro and was named in the early 20th century thanks to paintings by Heitor dos Prazeres. The territory comprises the neighborhoods of Saúde, Gamboa and Santo Cristo, from Praça Mauá to Cidade Nova, in the port region of Rio de Janeiro.

In addition to Pedra do Sal and the Museum of Tomorrow, the site also houses the Valongo Wharf, which has the title of World Heritage Site by UNESCO (United Nations Educational, Scientific and Cultural Organization). He is the only material vestige of the arrival of abducted and enslaved Africans in the Americas.