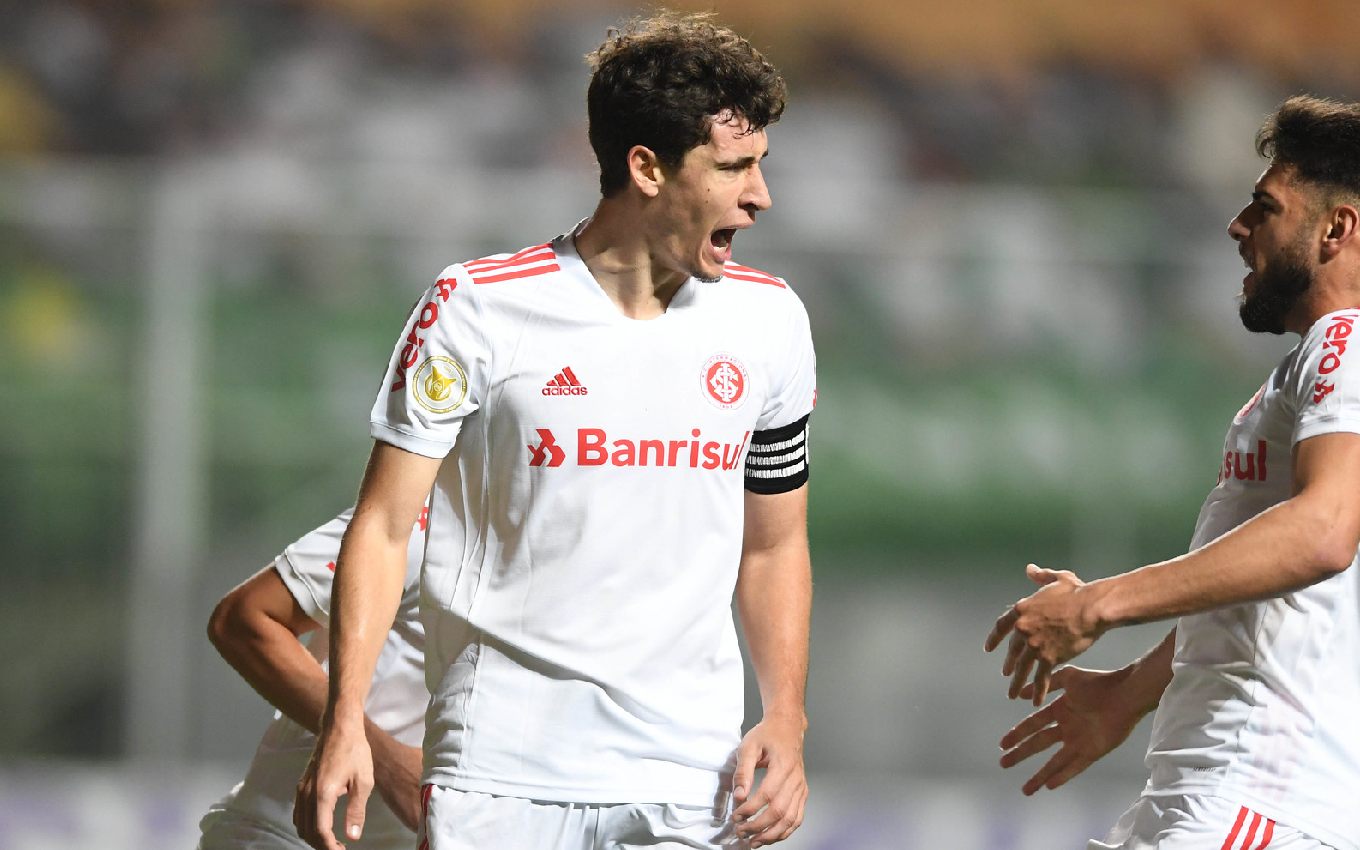 The game Internacional x Palmeiras takes place this Wednesday (30th), at 7pm. The match is part of the eighth round of the Brazilian Championship and will be played at the Beira-Rio stadium, in Porto Alegre. The live broadcast will be from Premiere throughout Brazil — it will not be shown on SportTV or TNT. Fans can follow online via Globoplay, Canals Globo and Premiere Play.

Luiz Carlos Jr. will do the narration. The comments will be made by journalists Lédio Carmona and Maurício Noriega (by video), with reports by Fernando Becker. Paulo César de Oliveira commands the Central do Apito.

It is also possible to buy the Globoplay combo with Premiere, available on Grupo Globo streaming. The monthly subscription to the two services costs R$ 84.90, while the annual package has a promotion in which the value is R$ 65.90 per month.

Premiere is now available via Prime Video Channels on Amazon. The monthly price of the combo is R$79.90 for the pay-per-view plus the R$9.90 for the entertainment service subscription.

Internacional has nine points and has not lost in four games — it comes from a draw in the last match. Palmeiras accumulates 13 points in seven games for the competition and won in the previous round.

In addition to Internacional x Palmeiras, other matches of the eighth round of the Brasileirão take place between this Wednesday and Thursday (1st). See the list below and know where to watch it live: