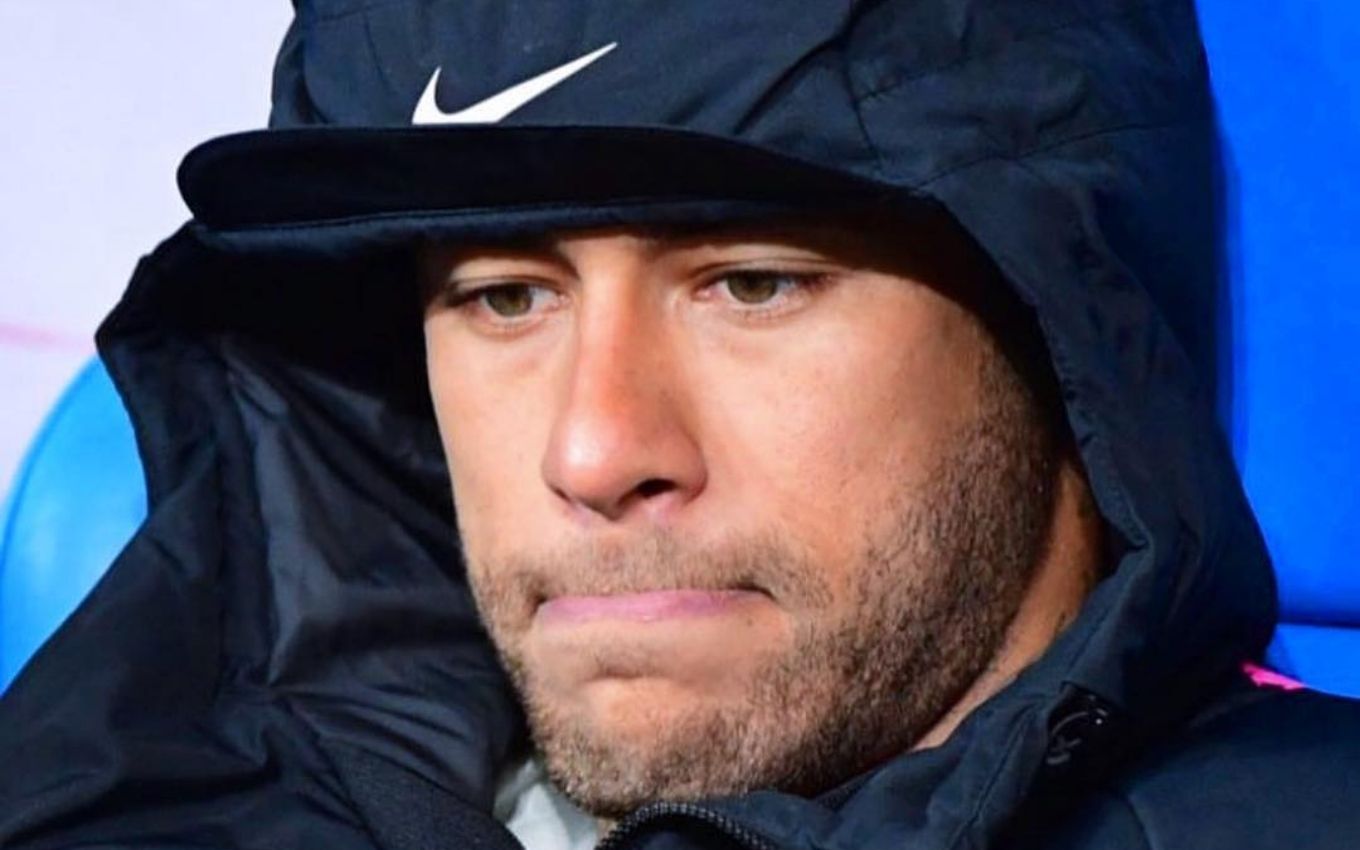 Nearly nine months after the end of the contract with Neymar, Nike confirmed that the reason for the break was the investigation of an alleged sexual abuse case that the player allegedly committed against a company employee in June 2016. The sports brand decided to break with the attacker after he refuses to collaborate with the investigations.

The complaint was made by the employee, confidentially, in a forum organized by Nike’s leadership in 2018 for its employees. According to the Wall Street Journal, an independent investigation was opened in 2019, but the results were inconclusive, so the company chose not to take the case to court. The information was confirmed to the TV News by Nike.

“Nike was deeply disturbed by the allegations of sexual abuse made by one of our own employees against Neymar Jr. The alleged incident occurred in 2016 and was officially reported to Nike in 2018. From the beginning, we handled the employee’s allegations and her experience with great seriousness “, said the company, in a note.

The brand explained that the employee was reluctant to make the complaint and only proceeded with the commitment to secrecy of her identity. “Nike respected the initial desire to keep the matter confidential and avoided an investigation. We had a responsibility to respect your privacy and did not believe it was appropriate to share the information with the authorities without the employee’s consent,” he explained.

The alleged victim, however, decided to pursue the case with independent investigations in 2019 – the same year that Neymar was accused of rape by Najila Trindade and then acquitted. “Nike hired an independent lawyer for the employee, of its choice, and at the company’s expense. The investigation was inconclusive,” the statement said.

The brand also stressed that it would not be appropriate to conduct a formal investigation without being able to provide evidence. “Nike ended its relationship with the athlete because he refused to cooperate in a bona fide investigation,” said the company, which had a contract with Neymar since 2005, when he was just 13 years old.

To the TV News, the player’s team stated that the end of the contract, in August 2020, was for commercial reasons. At the time, it was reported that Neymar would not have agreed with the values ​​proposed by Nike, which led him to close a new contract with Puma.

The team further stated to the TV News that, if a formal investigation is opened, Neymar will defend himself and questioned the placement of the accusations just now. “It is quite strange that a case that supposedly happened in 2016 appears only at this moment,” he said.

According to the Wall Street Journal, the case would have happened in June 2016 in New York, during Neymar’s trip for an advertising campaign. The Nike employee was working on the logistics of the player and his team for an event with basketball star Michael Jordan.

On the night of the event, the athlete reportedly went to the Up & Down nightclub and, in the early hours of June 2, hotel employees asked her to help Neymar get into his room, as he was drunk. Inside the room, alone with the Nike employee, he reportedly pulled down his underwear, forced her to have oral sex and tried to stop her from leaving the premises.

The statements were made by the employee to people close to her. According to her, Neymar still chased her down the hotel corridor after she managed to leave the room.

Ex-BBB Adriana Sant’Anna is with Covid: ‘Take the vaccine and wear a mask’