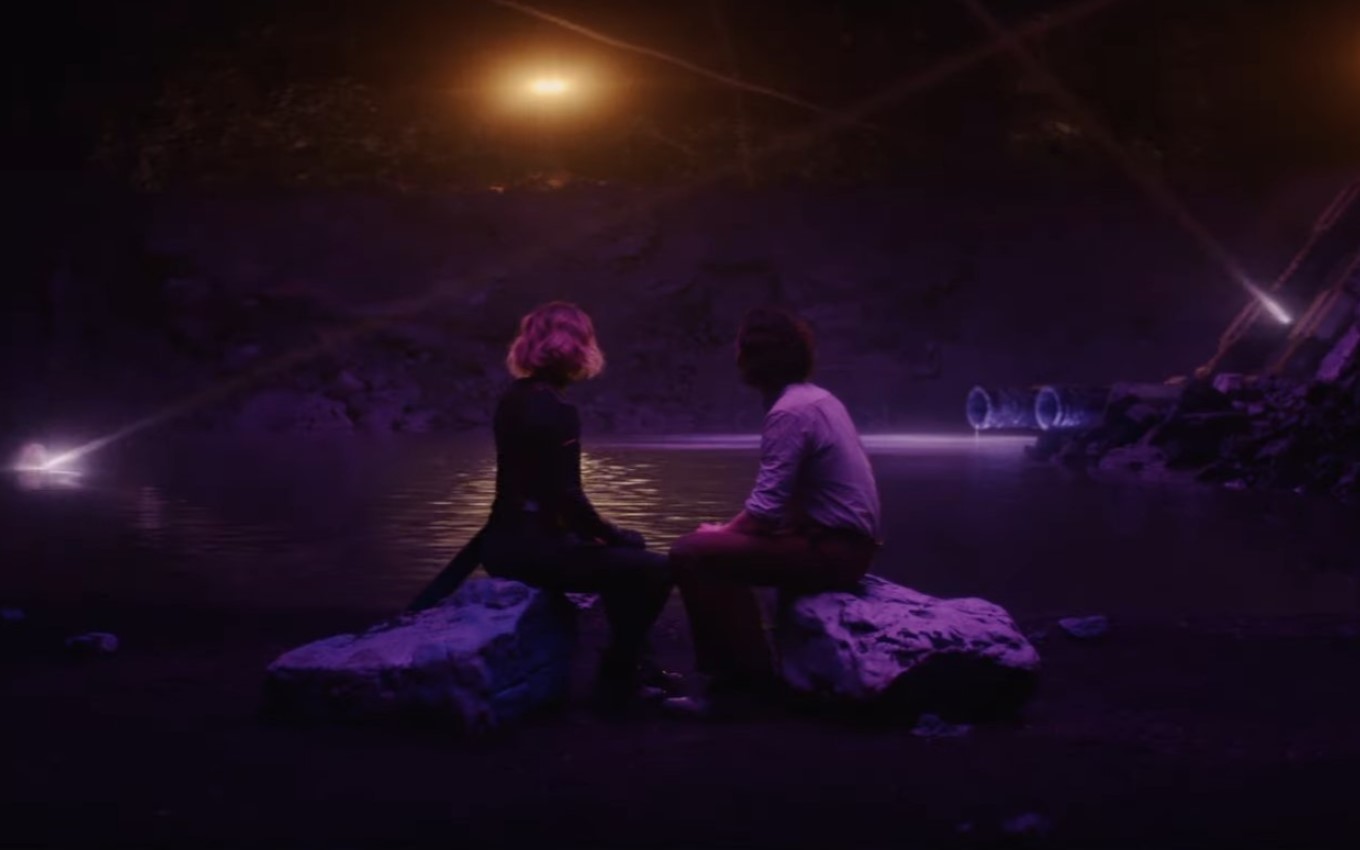 The end of the first episode of Loki, released this Wednesday (9) on Disney+, features a hooded and mysterious figure. It is speculated that the villain is the character of Sophia Di Martino, who would play Lady Laki, a variant of the anti-hero played by Tom Hiddleston, but more diabolical and impetuous.

In the plot, a mysterious character is killing agents of the Time Variation Authority. Loki is arrested by the agency and recruited to help hunt this villain, who would be a variant of the God of Cheating himself.

So far, the series hasn’t given any more hints about who this variant might be, but the episode’s credits help unravel the mystery. In the cast of Brazilian voices, the second name of the credits is that of the voice actress Jennifer Gouveia, credited as A Variante.

Because it is a woman, the bets fall on the character of Sophia, who was photographed during the recordings of the series with a costume very similar to Loki’s. All cards therefore point to the female version of the character.

In comic books, Loki is able to transform himself into whoever he wants. He had already appeared as a woman on a few occasions before becoming Lady Loki herself.

Also in the comics, the God of Cheating becomes Lady Loki after possessing the body of Lady Sif (played by Jaimie Alexander in the movies), a brave Asgardian warrior, after the confusion caused by the events of Ragnarok (the end of Asgard).

The character’s arrival on the MCU could result in a number of things, even a prelude to the official appearance of the X-Men and Fantastic Four. Therefore, the TV news explains the possible consequences of Lady Loki’s arrival:

During the comic books, Loki constantly transforms. In this way, the character ended up developing multiple personalities for each change.

In addition to the classic villain Loki, he also takes on different personalities. Among them, the rogue Ikol, the innocent Kid Loki and the diabolical Lady Loki. With the supposed presence of the wildest version in the series, it wouldn’t be surprising to see the other variants appear as well.

In the comics, Lady Loki is in possession of a magic sphere. This artifact is capable of traveling between dimensions, so it’s possible that the character in the Disney+ series also presents the object.

In the comics, the sphere created a portal that sucked Loki and Thor into an alternate reality. In this dimension, the God of Thunder is Jane Foster. As has already been revealed, Chris Hemsworth’s character’s next film will address this plot, with the doctor played by Natalie Portman taking on Thor’s powers.

Prelude to X-Men and Fantastic Four

It has been announced that the X-Men will soon join the MCU, as well as the Fantastic Four, which has even had a film confirmed, but with no release date confirmed. Fans speculate when they will be introduced to Marvel stories. And the beginning may already be in the series starring Tom Hiddleston.

In one of the arcs in the comic, the fiery Lady Loki was part of a group of villains. The team consisted of Emma Frost, Namor and Doctor Doom. The first two are antagonists of the X-Men, and a possible introduction of these characters could prepare for the arrival of the mutants.

Doctor Fate, whose real name is Victor Von Doom, is the main villain of the Fantastic Four. The group’s antagonist has already been played by Julian McMahon in the 2005 and 2007 films and by Toby Kebbell in 2015.

Watch the trailer for the new Disney+ series Loki below: