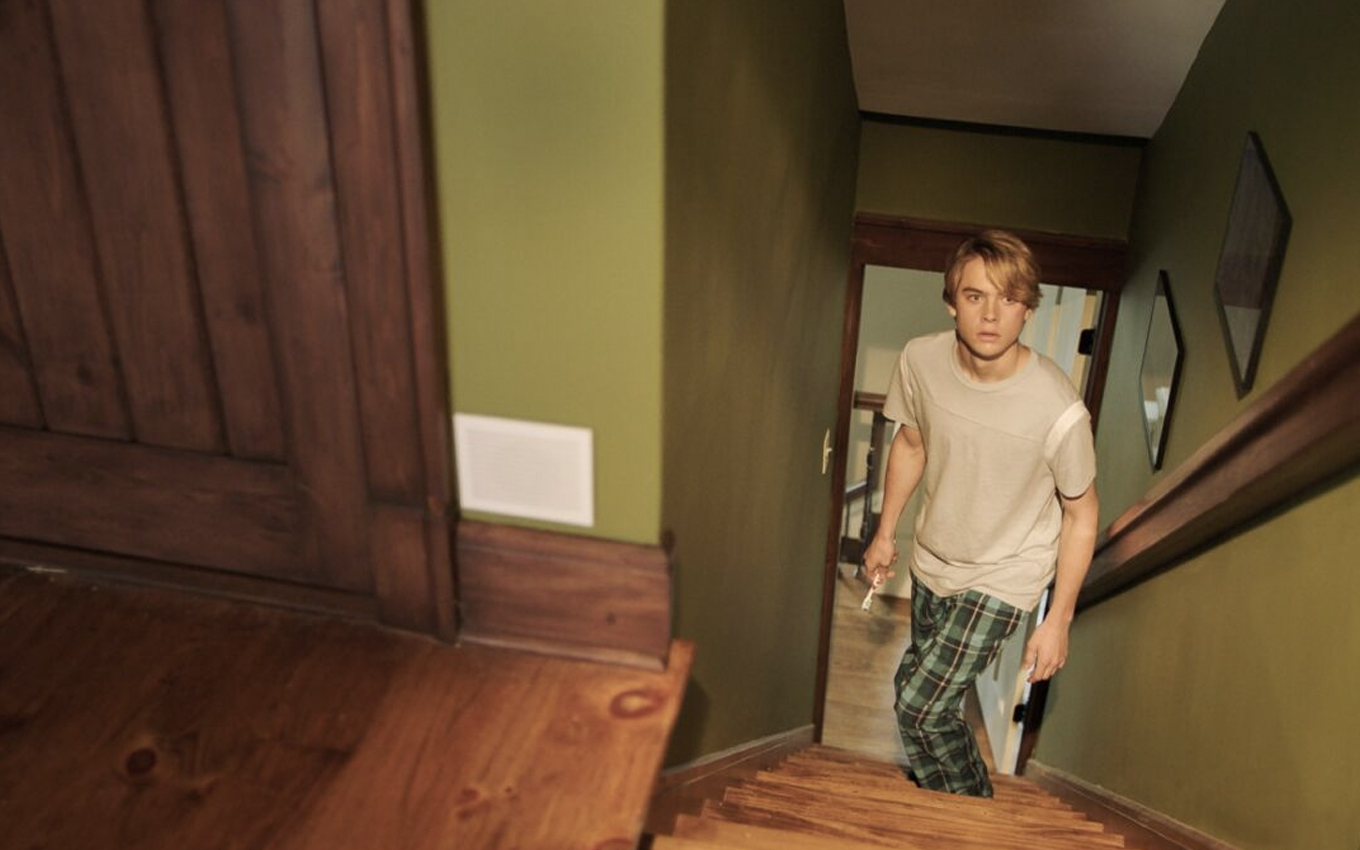 One of the explanations for the success of À Espreita do Mal (2019) is to have fallen in love with a mythical figure that haunts the social circle of any Brazilian. The Netflix movie makes the muggle viewer, as well as that friend who points out a series that only gets good around the sixth episode of the second season – and that is never worth the damage to the spine by excessive time on the couch.

Between one violent scene and another, the horror film also claimed a number of victims among subscribers to the streaming service, who placed the work among the three most watched feature films of the past weekend. The main justification for giving the “play” is such plot twists, which would compensate for more than 90 minutes of investment.

Generally speaking, and without major spoilers, the plot follows a family that sees the “American dream” model come undone in front of their eyes after Detective Greg (Jon Tenney) discovers a betrayal by his wife, Jackie (Helen Hurt) . The extramarital affair falls like a bomb to the son, Connor (Judah Lewis), who starts to behave aggressively.

The film then begins to develop several narrative threads that run through every possible cliché of horror cinema, from an investigation into a serial killer that recalls The Silence of the Lambs (1991) to the tension between mother and son inspired by We Need to Talk About Kevin (2012).

Every five or ten minutes, more or less, a new layer is added, always in reference to another success of its kind. There is an expectation for a supernatural explanation such as Paranormal Activity (2007), or even of parallel dimensions to explain a young man who disappeared while riding in the middle of the forest on a bicycle, à la Stranger Things.

But, if the Demogorgon doesn’t show up, there is no lack of a figure with a frightening mask to do justice to the slasher, a subgenre that groups psychopaths who hide under a fantasy like in Halloween (1976) or Panic (1996). The narrative surfs even in brand new clichés instituted by Parasita (2019) or Mãe! (2017).

After an hour or so of this “salad” of references, the feature then begins to have a turnaround after the other, always eliminating one of the references, until the audience then realizes what the real theme is and who the real villain is. production.

The central problem is that this construction, with an often boring rhythm, does not live up to the plot twists. The feeling is that about 90 minutes of life have been lost that will never return, in a work that fails even when it is boring. After all, À Esprita do Mal is not boring enough to make you sleep, nor is it so exciting as to captivate the public.

Check out the subtitled trailer for the film: