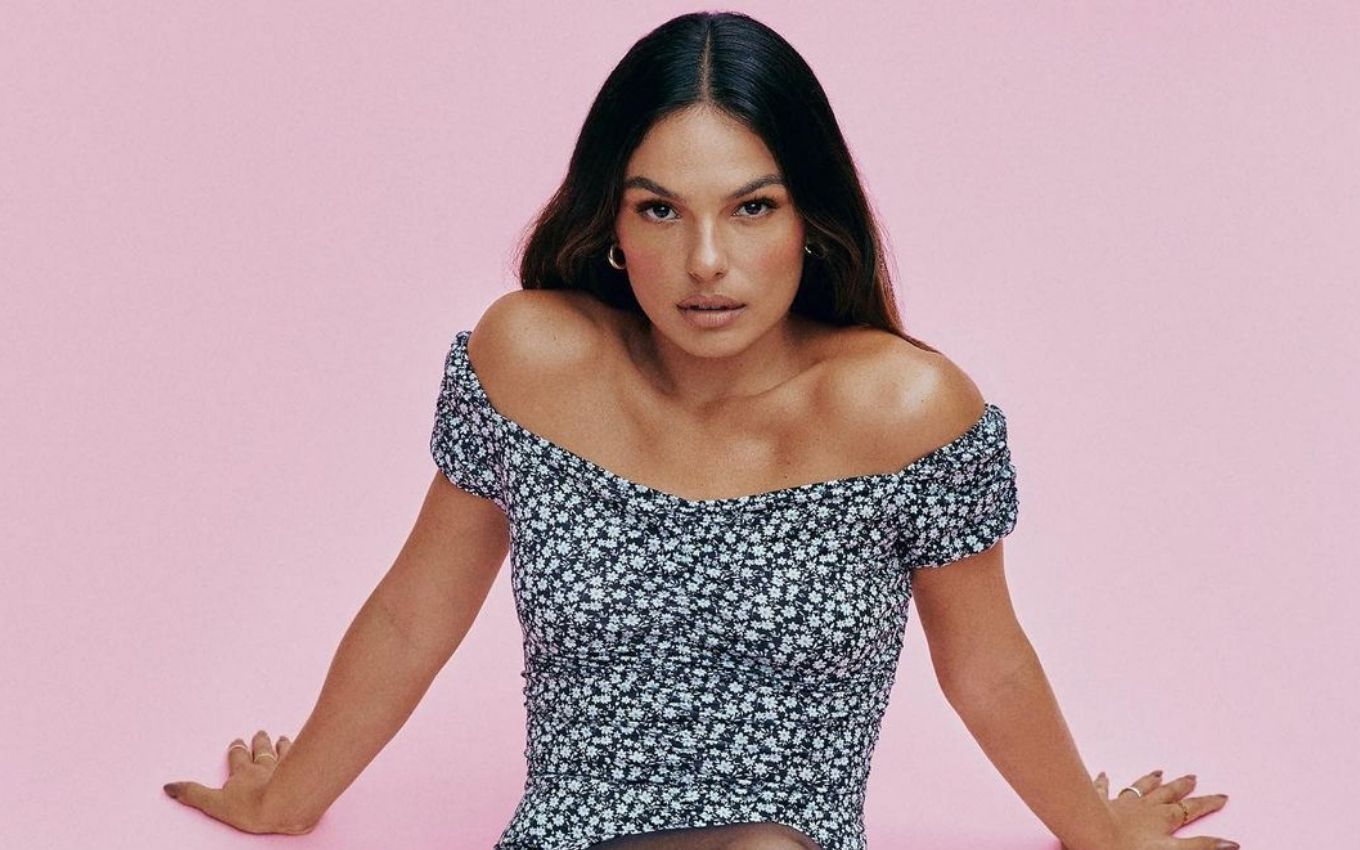 Isis Valverde was at a loss after the tenant of her luxury apartment in Barra da Tijuca, Rio de Janeiro, disappeared from the map without paying months of rent. The actress had obtained an eviction order against Gabriel Almeida Piquet de Oliveira, the tenant, but the boy was quicker and left the property without leaving a trace. He left a debt of R $ 14,000 behind.

In a lawsuit that runs in the 3rd Civil Court of the Rio de Janeiro Court of Justice since June 2020, the 34-year-old actress detailed her complaints. Oliveira had stopped paying the rent of R $ 4,700 since December 2019. Located in Jardim Oceânico, the artist’s apartment has three bedrooms and three parking spaces.

In the records, there is the information that “the parties entered into a residential lease agreement for the term of 30 months of the property”. At the time, Oliveira left a “capitalization bond in the total amount of R $ 47,500 as a rental guarantee”.

With the default, this amount was triggered. However, the amount did not cover the entire loss of the famous, “making up an overdue debt of R $ 14,476.75 even with the withdrawal of the capitalization bond”.

Marcela’s interpreter in Ti Ti Ti (2010), currently on replay at Globo, complained about this amount and the vacancy of her property. Last March, the case had an unusual outcome.

Judge Luiz Felipe Negrão sentenced the extinction of the case without resolution of the merits, as the tenant disappeared. “It so happens that, before his summons, the defendant took care to vacate the property that was the object of the lease without, however, leaving news about his whereabouts,” said the magistrate.

Despite the unusual situation, Oliveira’s attitude was considered to be “voluntary eviction of the property”. To the TV News, the defense of Isis informed that the actress will follow in Justice so as not to be in the prejudice.

“The eviction action was extinguished because the tenant was forced to leave the property after being summoned by the bailiff. Otherwise, the objects would be sent to the public deposit. The collection action remains, as there is a huge debt,” he said. the lawyer in a statement.

The report was unable to locate Oliveira to comment on the case. In 2020, Isis’s tenant entered the list of suspects of a criminal organization that practiced fraud in Maranhão, Rio de Janeiro, São Paulo and Brasília.

He was detained and reported to the Rio de Janeiro police in October, when he was arrested. According to the Penitentiary Administration Secretariat, he was released the same month.