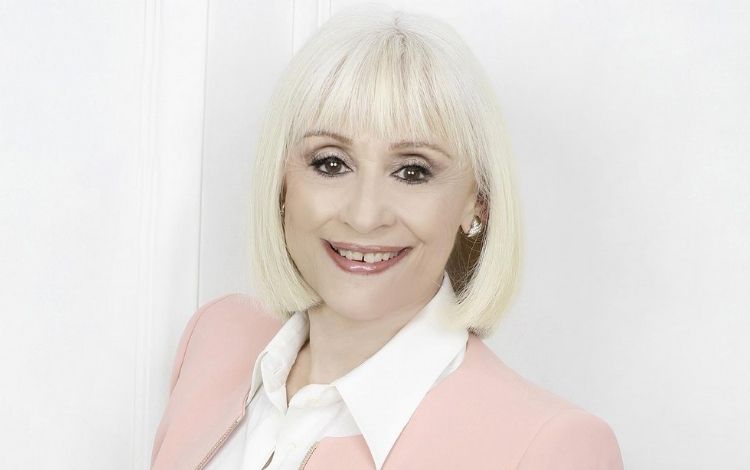 Sergio Japino, director who worked for years with the singer, revealed that she suffered from an illness

Raffaella Carrà, Italian singer and presenter, died this Monday, 5, at the age of 78. The announcement was made by the director and choreographer Sergio Japino, who worked for years with the artist: “Raffaella left us. She is now in a better world, where her humanity, her distinctive smile and her extraordinary talent will shine forever.” The cause of death was not disclosed, but in Sergio’s communiqué, which was released by broadcaster Rai 3 and several Italian portals, the artist suffered from a disease “which for a time attacked her so tiny body, but so overflowing with energy.” In the words of the director, Raffaella was “an unstoppable force, which placed her at the top of the world’s star system”.

The decision not to say that she was facing an as-yet-unspecified illness would have been the singer’s own decision, as she wanted the audience to have a bright image of her. The news was lamented by artists like the singer Laura Pausini: “You were, you are and you will always be a queen. For me and for the whole world”. Details of the funeral are still being worked out, but as posted by the website The morning, Raffaella asked for “a simple unfinished wooden coffin and an urn to store his ashes.” The television artist’s debut took place in 1961 on the program “Tempo di danza”. In 1970, her career took off and she became television’s first showgirl, which was still in black and white. In 1984, she achieved even more remarkable success. She participated in “The Voice Italy” and her most recent work was in 2019 on the program “A raccontare comincia tu”.