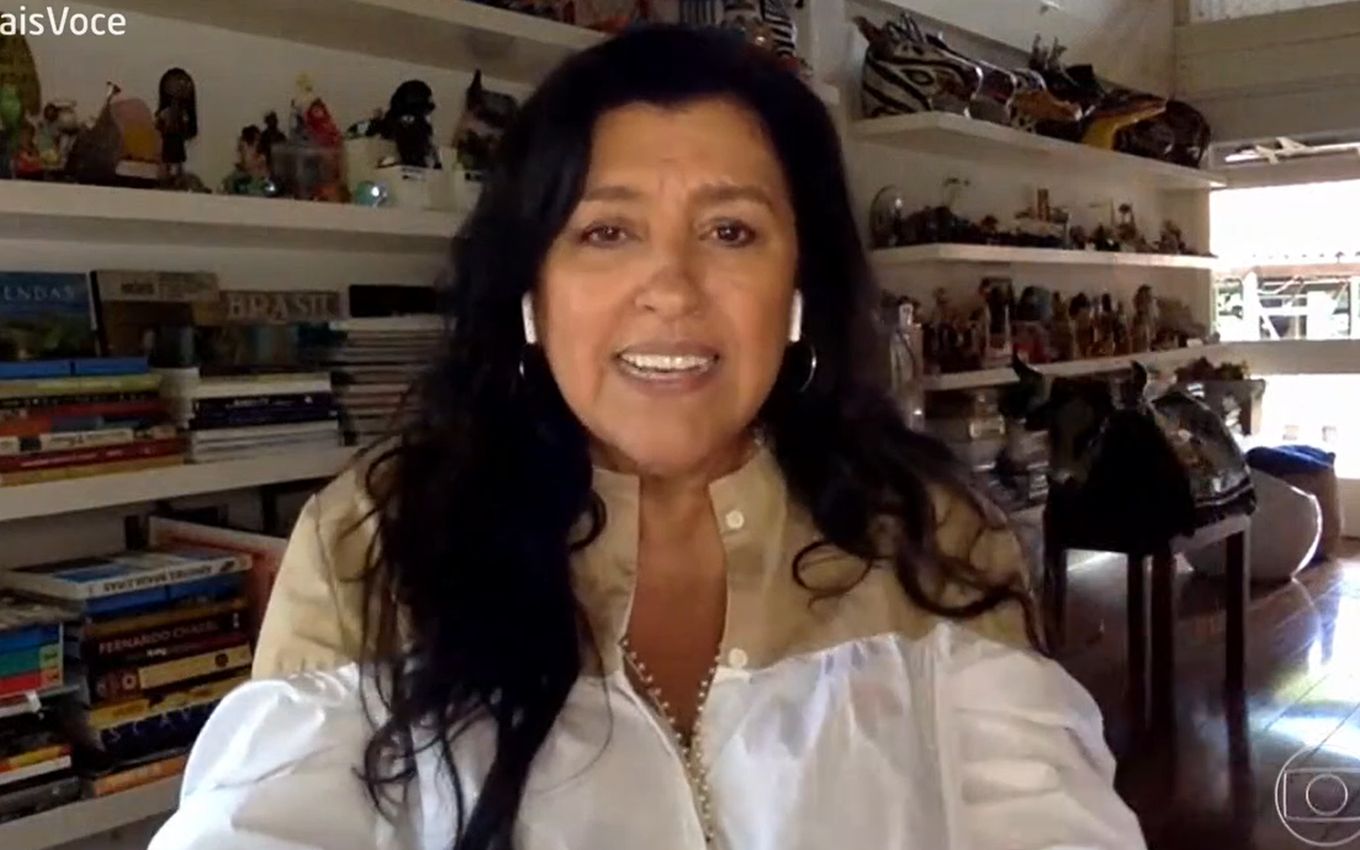 Regina Casé praised Dona Lurdes, her character in the soap opera Amor de Mãe, which ends this Friday (9). During breakfast with Ana Maria Braga at Mais Você, the actress stated that Domênico / Danilo’s mother (Chay Suede) represents many Brazilian women. “It is from the Brazil of love, not hate,” he declared.

The former presenter of several Globo programs, such as Esquenta (2011-2017), Central da Periferia (2006) and Brasil Legal (1995-1997), stated that the domestic worker is a portrait of working women in the country.

“Nowadays I think Esquenta, Central da Periferia, Brasil Legal … They were always a renewal of the previous program. And if you take Dona Lurdes, tell me if she is not a character from Brasil Legal?” he asked. “I’m doing the same job [como atriz e como apresentadora], believing in this Brazil, the Brazil of love, not hate “, he added.

“If I have to wait for everything to be okay, I will die without laughing” ✨#Mother’s love nor ended and the heart is already squeezing with longing for this big mom 💜 #More youpic.twitter.com/9QAOchAU06