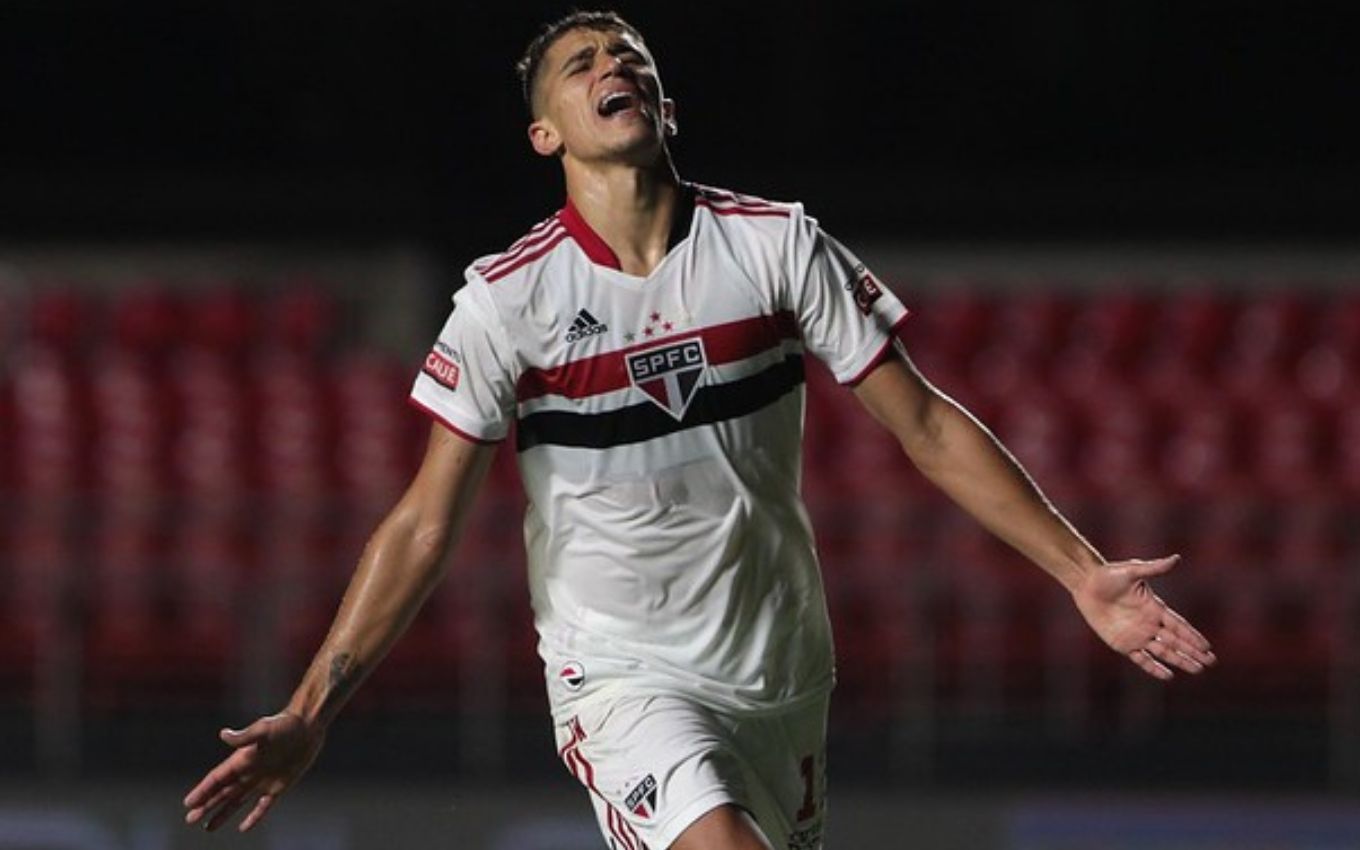 The match between São Paulo x Ituano will take place this Sunday (25th), at 10.15 pm (Brasília time), for the eighth round of the Paulista 2021 Championship. Premiere – it won’t be on Globo.

To view online, the options are Globoplay and Premiere Play. The game can also be seen live at Premiere Play, which has a monthly cost of R $ 79.90 and can be accessed through the website or application. For the Premiere subscriber on pay TV, it is possible to use the operator’s data and log in to the online version of pay-per-view and also in Globoplay.

In addition, streaming has the combo with Globo Channels and Premiere. The new Globoplay + Canais Ao Vivo + Premiere package costs R $ 99.90 per month, or R $ 94.90 per month in the annual plan, for 12 months.

In a good phase, São Paulo comes from a sequence of six victories in the season, including the classic against Palmeiras, in which they won 1 x 0, and the debut of Libertadores da América, when they scored 3 x 0 against Sporting Cristal (PER ).

The team of coach Hernán Crespo also lives in a favorable situation in Paulistão. With 22 points, Tricolor paulista leads Group B, with a long distance from the runners-up, Ferroviária and Ponte Preta, and is very close to confirming the classification in the quarterfinals of the state competition. In the last time in the field, São Paulo beat Santo André by 2 x 0.

Ituano has not won in five games and has only seven points in the Paulista Championship. In the last game played, the group C’s lantern lost 1-0 to Inter de Limeira.